Originally, the start of regular production for the 2023 Chevy Traverse was set to kick off on June 6th, 2022. Now, however, that date has been pushed back by nearly a week to June 11th. Production will take place at the GM Lansing Delta Township plant in Michigan.

As GM Authority reported previously, order books for the 2023 Chevy Traverse have been open since March 24th. The 2023 model year is mostly unchanged over the refreshed 2022 model year, with only a handful of updates. These include the deletion of two exterior paint options, namely Silver Ice Metallic (paint code GAN) and Cherry Red Tintcoat (paint code GSK), with Radiant Red Tintcoat (paint code GNT) and Sterling Gray metallic (GXD) offered as replacements. 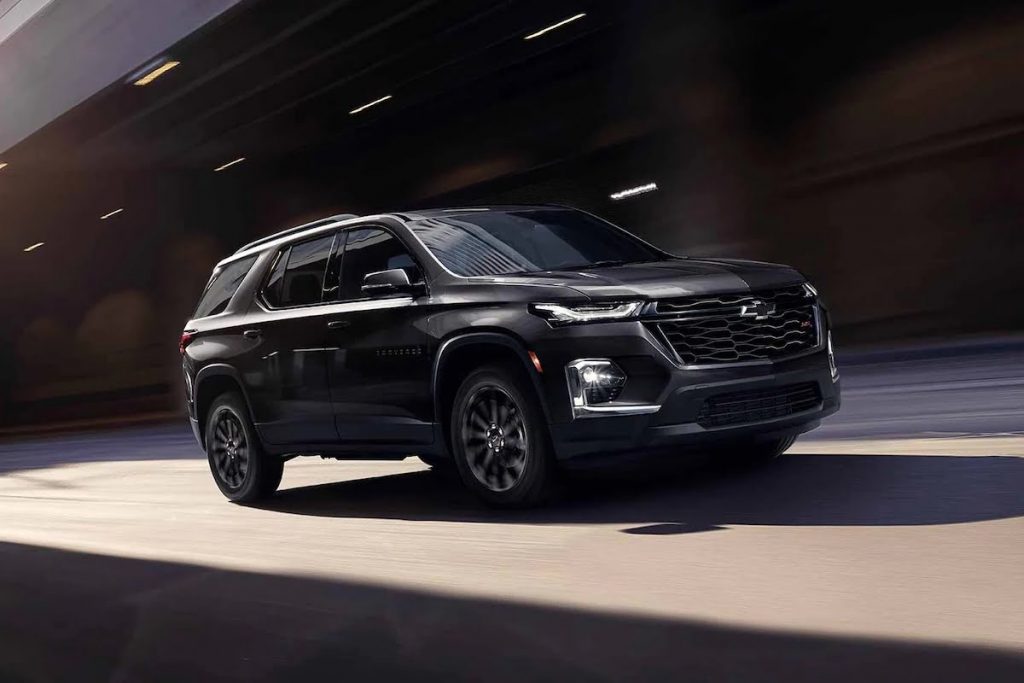 The Chevy Traverse was originally slated to receive a model update for the 2021 model year, but due to complications stemming from the COVID-19 pandemic, the refresh was pushed back by a year.

Under the hood, the 2023 Chevy Traverse is available exclusively with the naturally aspirated 3.6L V6 LFY gasoline engine, rated at 310 horsepower at 6,800 rpm and 266 pound-feet of torque at 2,800 rpm, with the GM 9-speed automatic transmission on deck for the cog swaps. Both all-wheel drive and front-wheel drive are offered.

Under the skin, the 2023 Chevy Traverse rides on the long-wheelbase variant of the GM C1 platform. 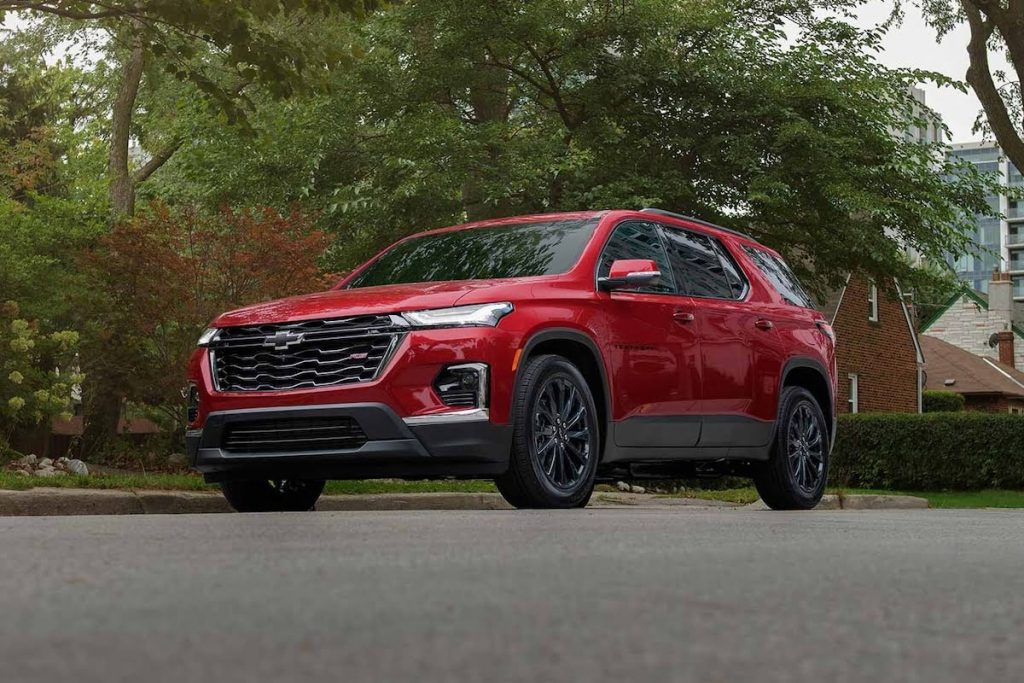 As GM Authority covered previously, the Chevy Traverse ranked fourth in the Mainstream Large Three-Row Crossover segment in Q1 of the 2022 calendar year, with 23,464 units sold. Those figures represent a 38-percent decrease in sales as compared to Q1 of 2021.