The online configurator tool for the 2023 Chevy Trailblazer subcompact crossover has gone live on the automaker’s website, allowing potential buyers to put together their preferred Trailblazer build and view a complete pricing breakdown. 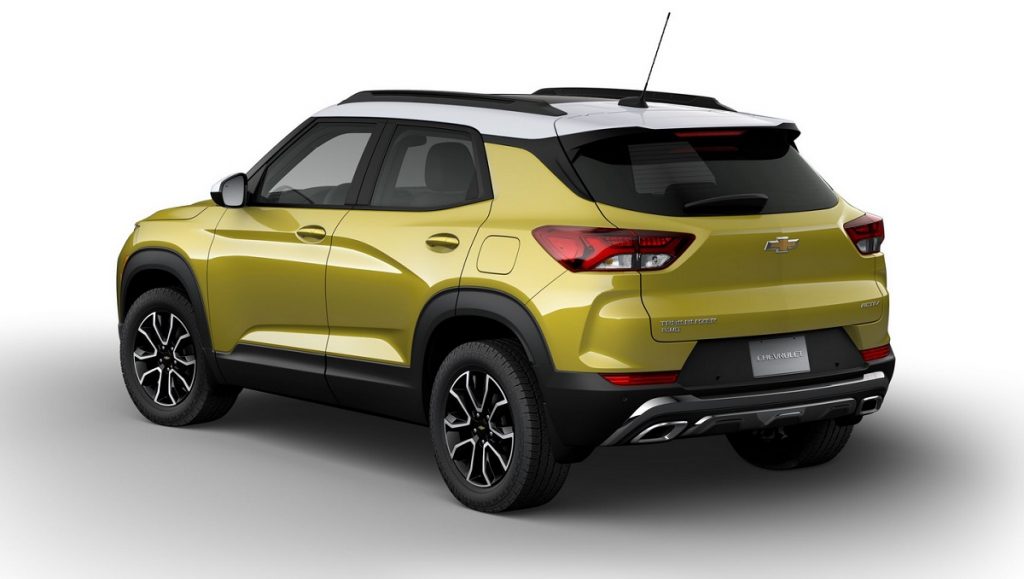 Like the online build tools for other Chevy vehicles, the 2023 Chevy Trailblazer configurator allows users to select their preferred trim level, drive type, exterior and interior color and options and features. We went ahead and created our own 2023 Chevy Trailblazer to demonstrate the configurator’s abilities, selecting the Activ trim level with all-wheel-drive, along with the new Nitro Yellow Metallic exterior color (a $395 option) and Jet Black with Arizona accents leatherette interior.  Our example vehicle also has the Driver Confidence Package ($345), the Convenience Package ($520), the Sun and Liftgate Package ($1,770), Front and rear splash guards ($205) and a Tubular budge bar ($650). This well-equipped Trailblazer model is priced at $32,480. 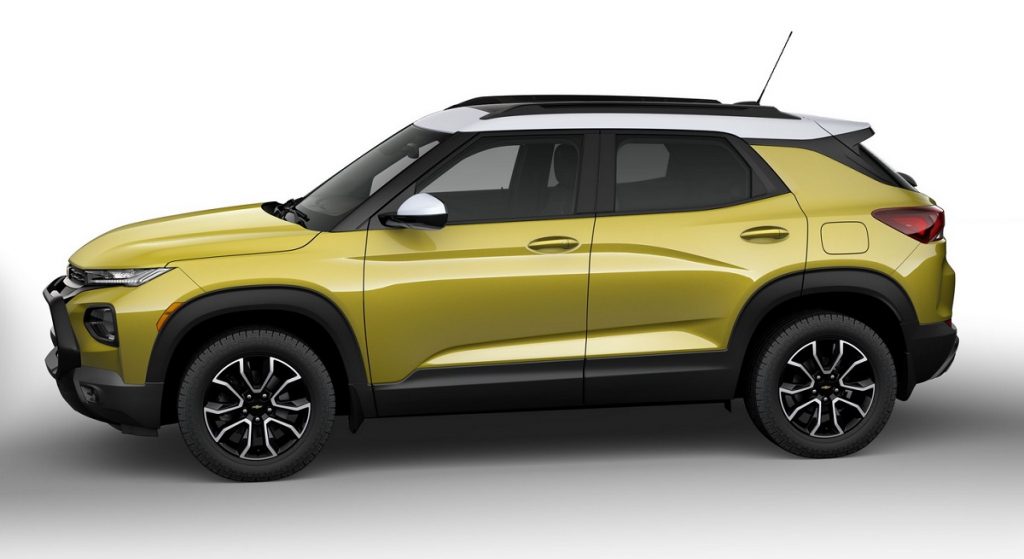 Check out the online configurator tool for the 2023 Chevy Trailblazer at this link.