The 2023 Chevy Bolt EUV has received a new Redline Edition that gives the battery-electric crossover a sportier and more aggressive exterior appearance.

From the outside, the 2023 Chevy Bolt EUV Redline Edition is set apart by its black and red Bolt EUV badge on the rear hatch, along with its red accent decals on the outside mirror caps. It will also come standard with a set of 17-inch gloss black painted aluminum wheels with red accents. 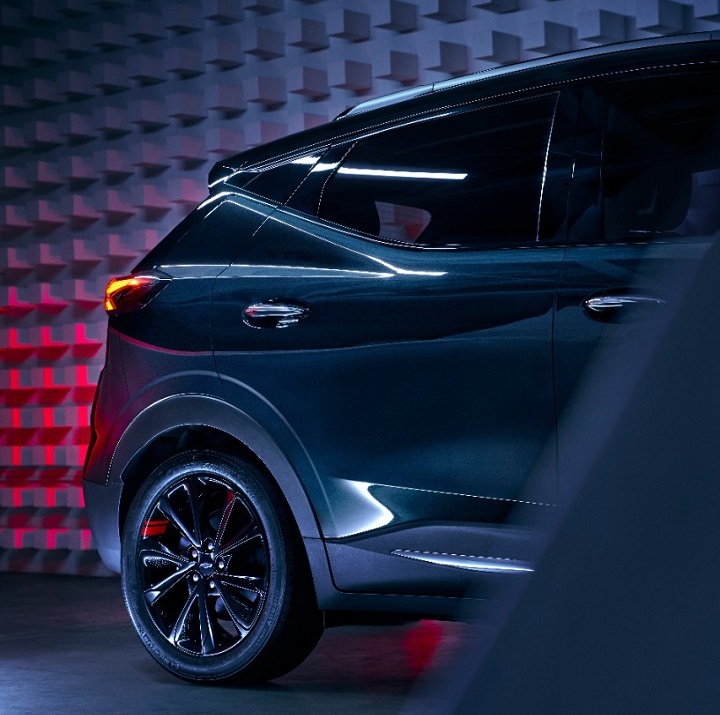 The Redline Edition package can be ordered with the Bolt EUV in the LT trim level, or the well-equipped Premier. A Jet black leather interior with red accent stitching is available on both trim levels. 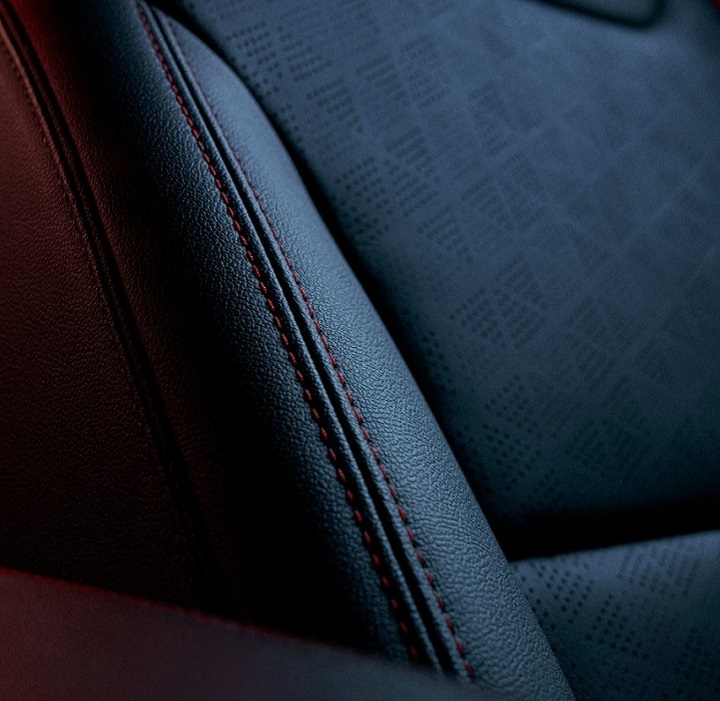 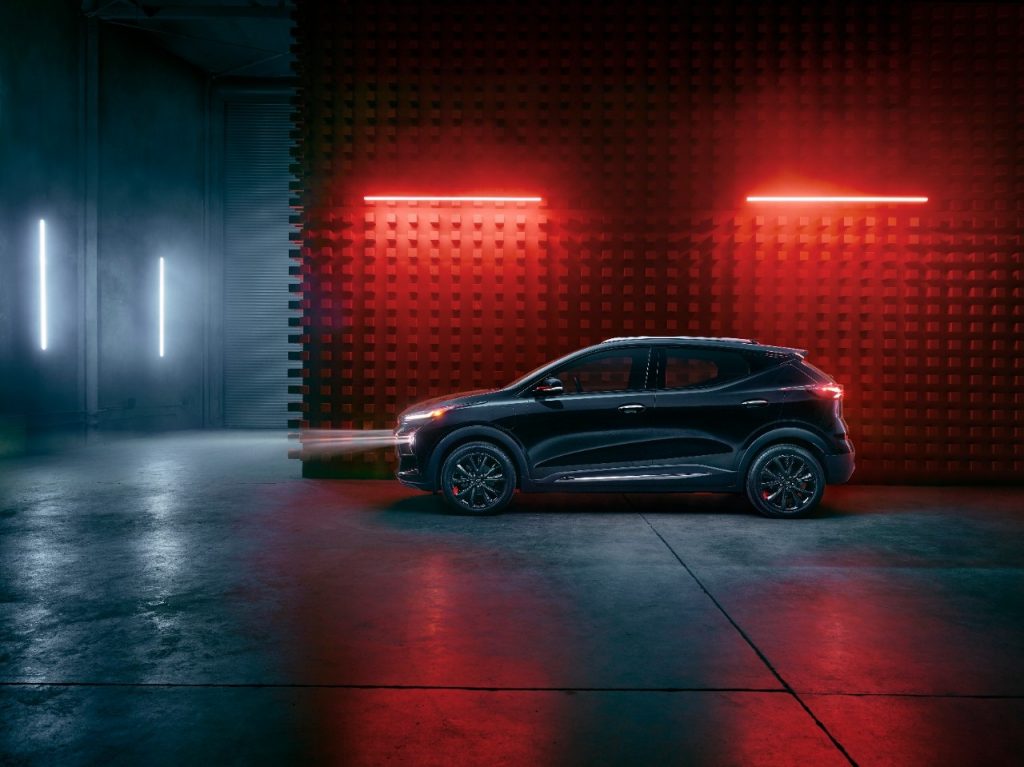 All 2023 Bolt EUV models come standard with a single, front axle-mounted electric motor rated at 200 horsepower and 266 pound-feet of torque, which receives energy from a 65 kWh lithium-ion battery. This setup provides an estimated driving range of 247 miles.

The Bolt EUV will have the second-highest ad spend at Chevrolet this year behind only the Chevy Silverado lineup. GM is looking to generate strong sales of the Bolt EUV after it was forced to recall the battery-electric crossover, along with the closely related Chevy Bolt EV hatchback, over battery fire risks. Production of both vehicles restarted at the GM Lake Orion plant in Michigan in April after a stop-sale was issued over the battery fires last year.

Production of the 2023 model year Chevy Bolt EUV and Bolt EV will soon begin at the GM Lake Orion plant.