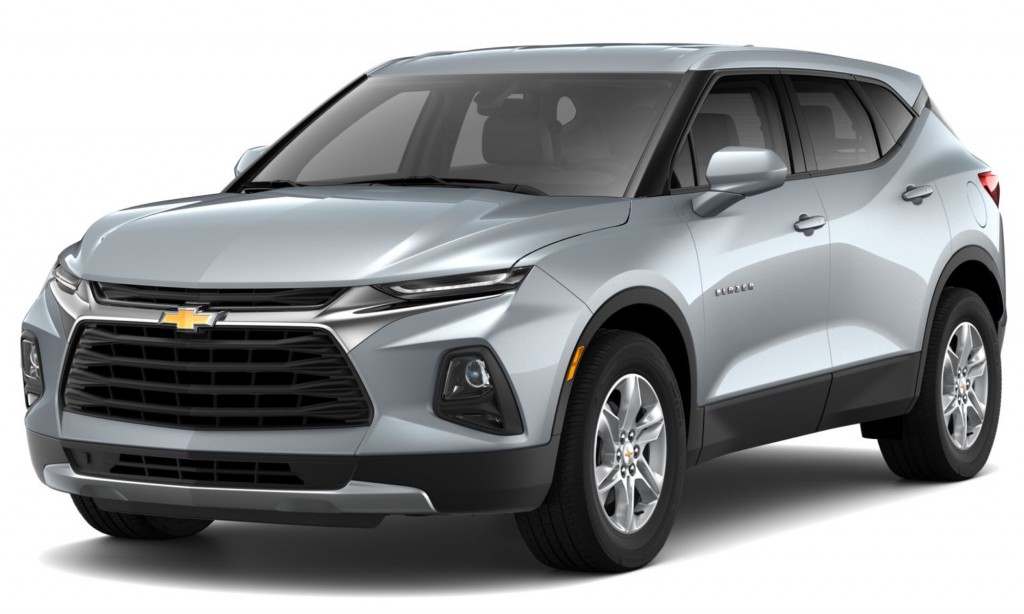 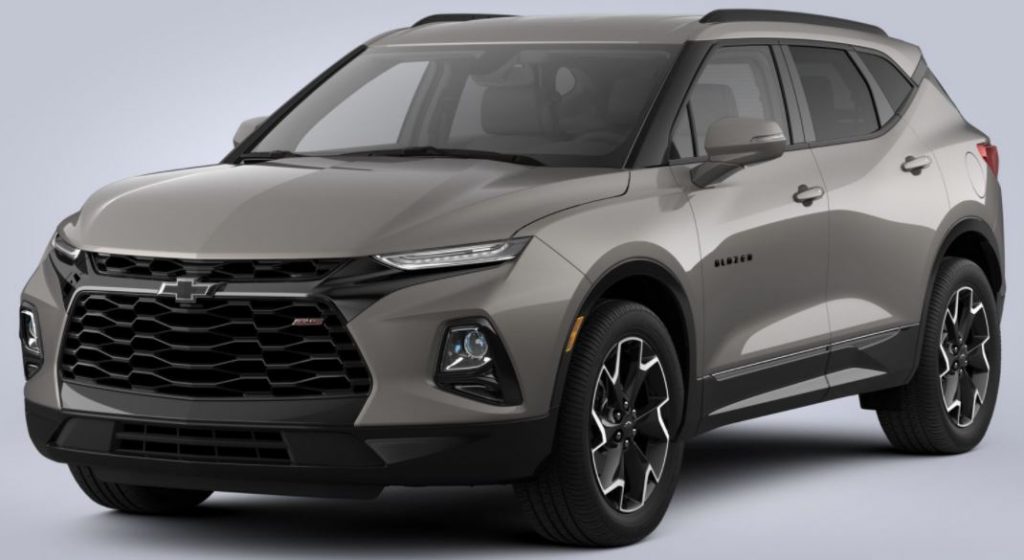 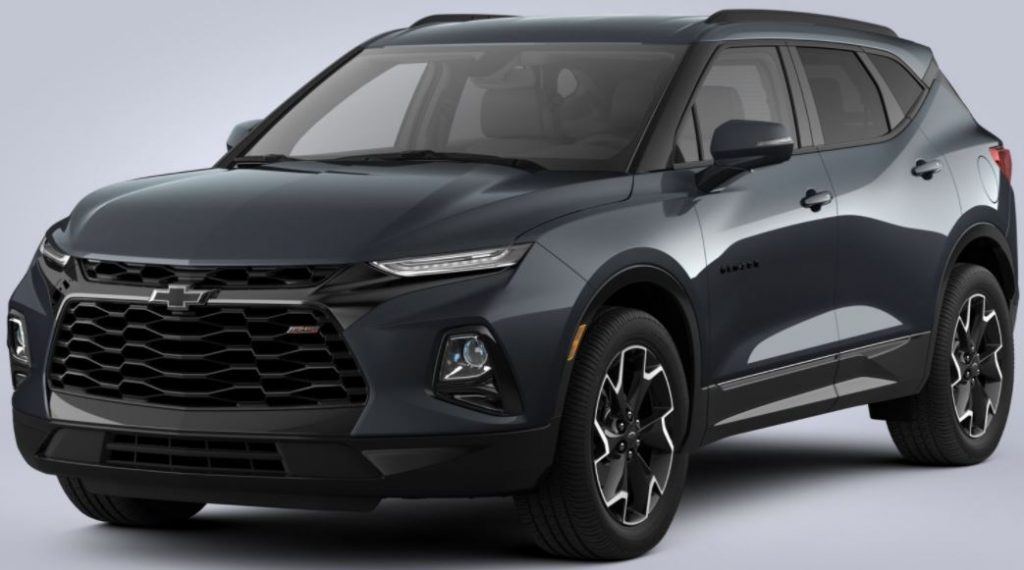 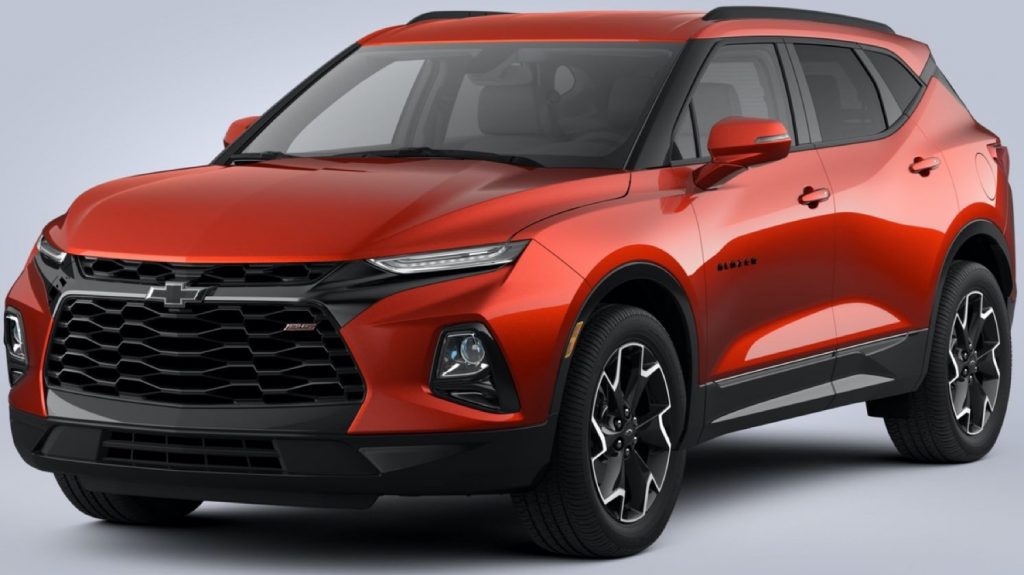 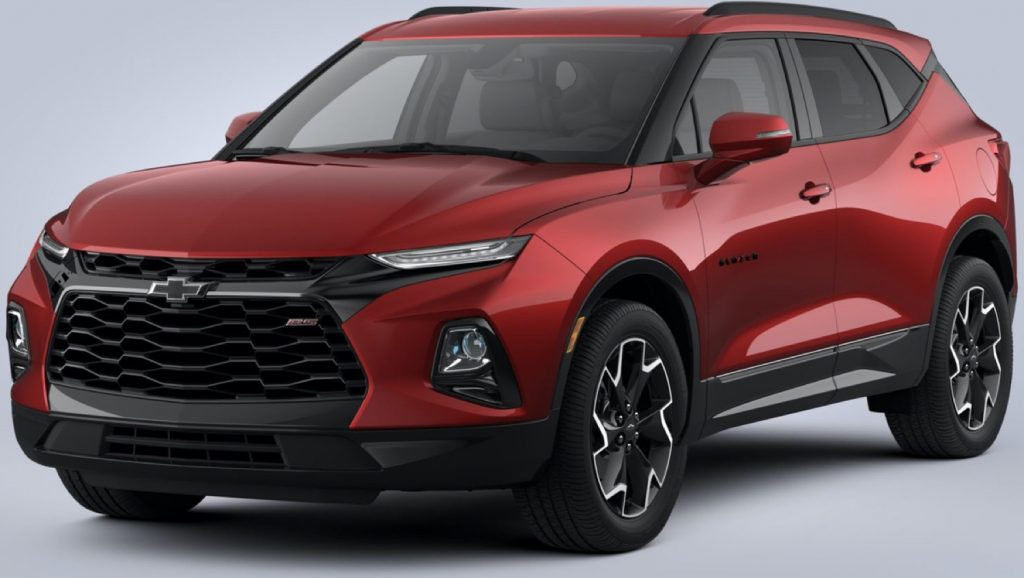 According to GM Authority sources, the five following exterior paint options will be dropped from the Chevy Blazer lineup with the departure of the 2022 model year (relevant paint codes listed in parentheses):

Meanwhile, the above-listed five exterior paint options will be replaced with three new hues with the debut of the 2023 Chevy Blazer, including:

Back in March, GM Authority reported that the Cayenne Orange paint option has been built out for the remainder of the 2022 model year, while earlier in May, GM Authority reported that an additional three exterior colors had been built out for the 2022 model year, including Silver Ice Metallic, Pewter Metallic, and Cherry Red Tintcoat.