The 2022 Chevy Malibu arrives as the seventh model year of the current ninth-generation nameplate, ushering in just a handful of changes and updates over the 2021 model year. Now, GM Authority has learned that the 2022 Chevy Malibu’s turbocharged 2.0L I4 LTG gasoline engine option will get an early build-out date. 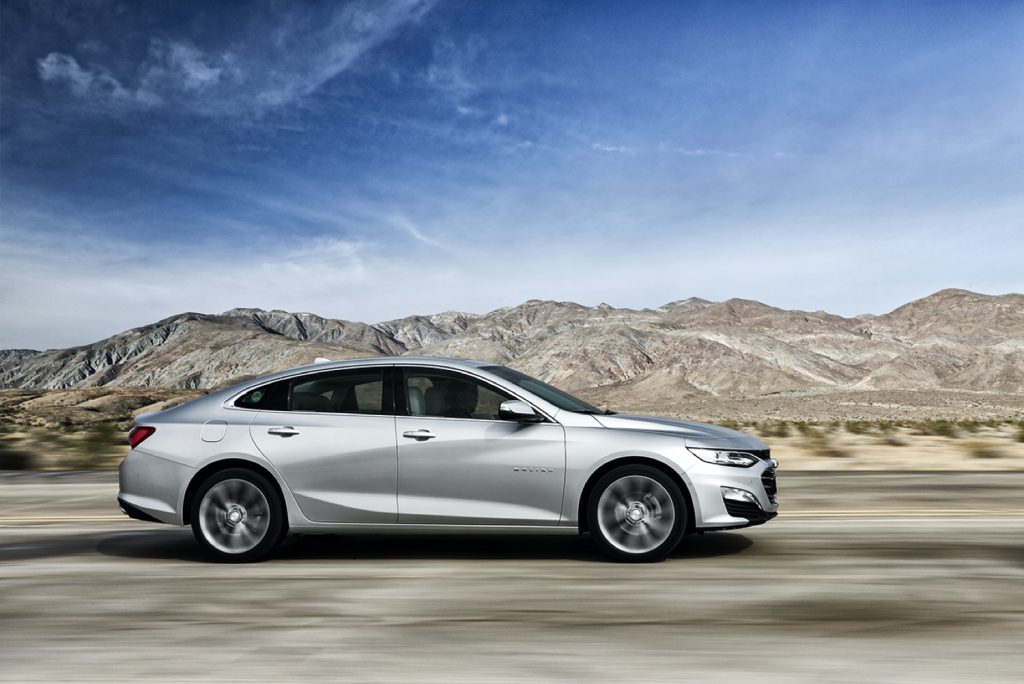 It’s unclear at this point if the turbocharged 2.0L I4 LTG gasoline engine will once again be available to order for the 2023 Chevy Malibu. 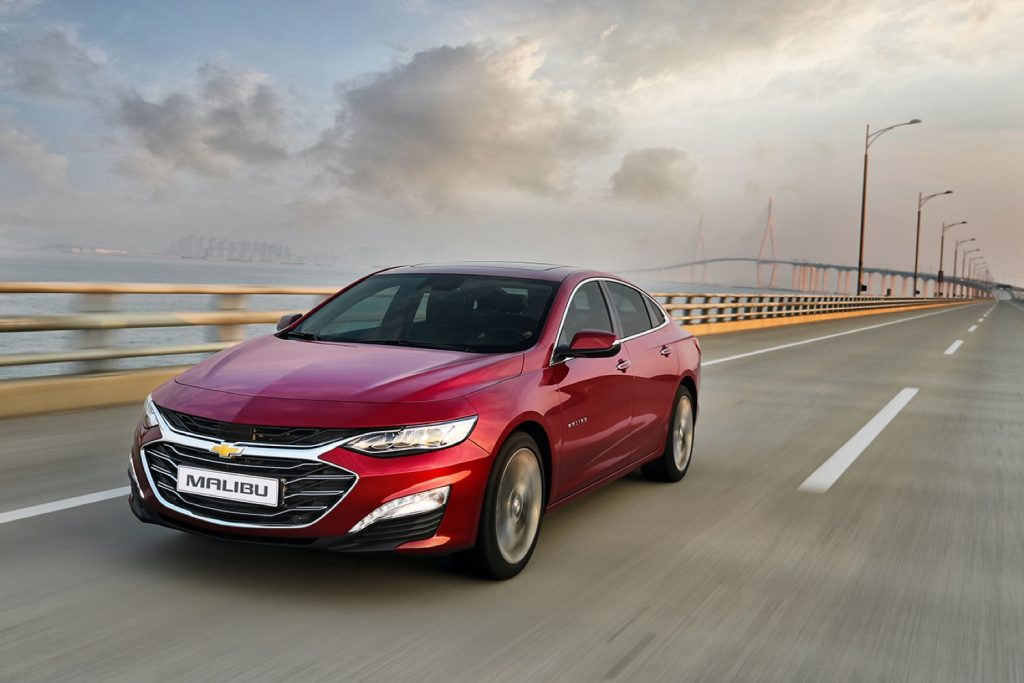 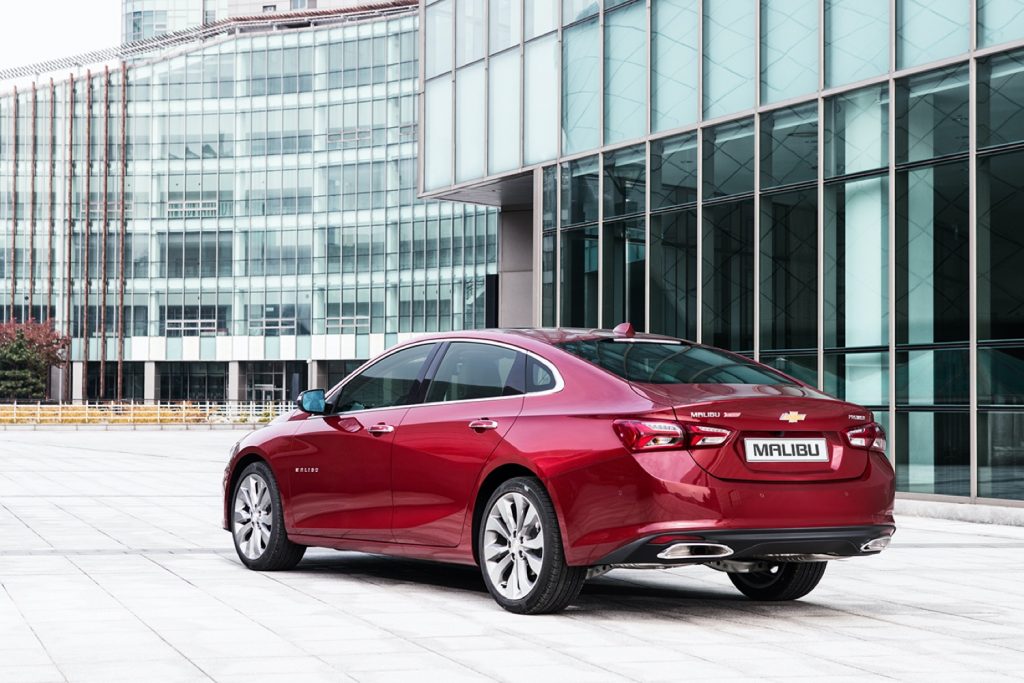 As a reminder, 2022 Chevy Malibu production for the North American market takes place at the GM Fairfax plant in Kansas City, while under the skin, the sedan rides on the GM E2 platform.