A few weeks ago, GM announced its plans to manufacture the Chevy Joy in Colombia, and today, following the success of this popular subcompact car in several South American countries, the automaker officially launched the 2022 Chevy Joy in Ecuador, where it will become Chevrolet‘s most affordable model and will seek to become a leader in its segment. 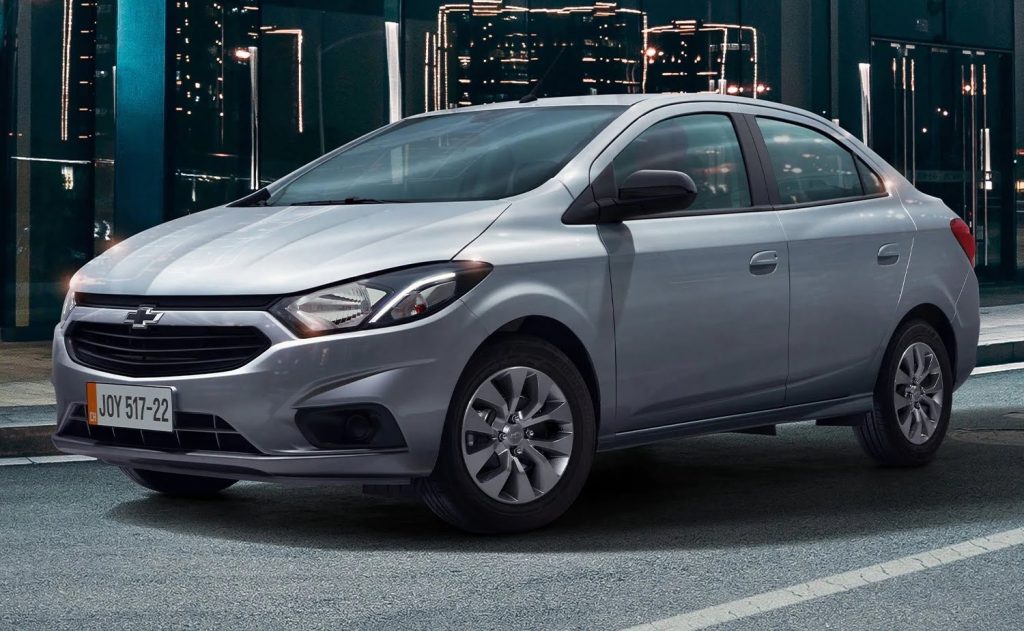 The 2022 Chevy Joy makes its official debut in Ecuador and represents GM’s most strategic launch in recent years to consolidate its leading position in the local market. The automaker is confident that the Joy will quickly become one of the best-selling vehicles in the country thanks to its attractive price and compelling value. 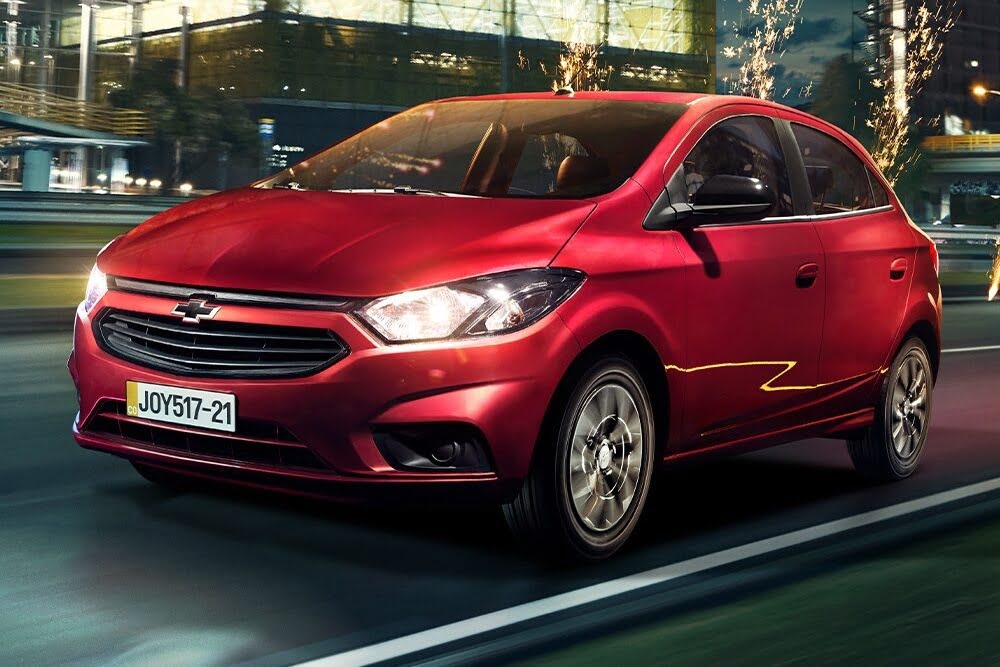 “If something characterizes the new Chevrolet Joy, it is its spacious cabin and its stylish design, combined with its efficient engine to provide robust performance,” said Chevrolet Marketing Manager in Ecuador, Oswaldo León, in a statement. “It is a model that has been tested in several markets, and today it has become one of the best-selling models in the Ecuadorian market,” he added. 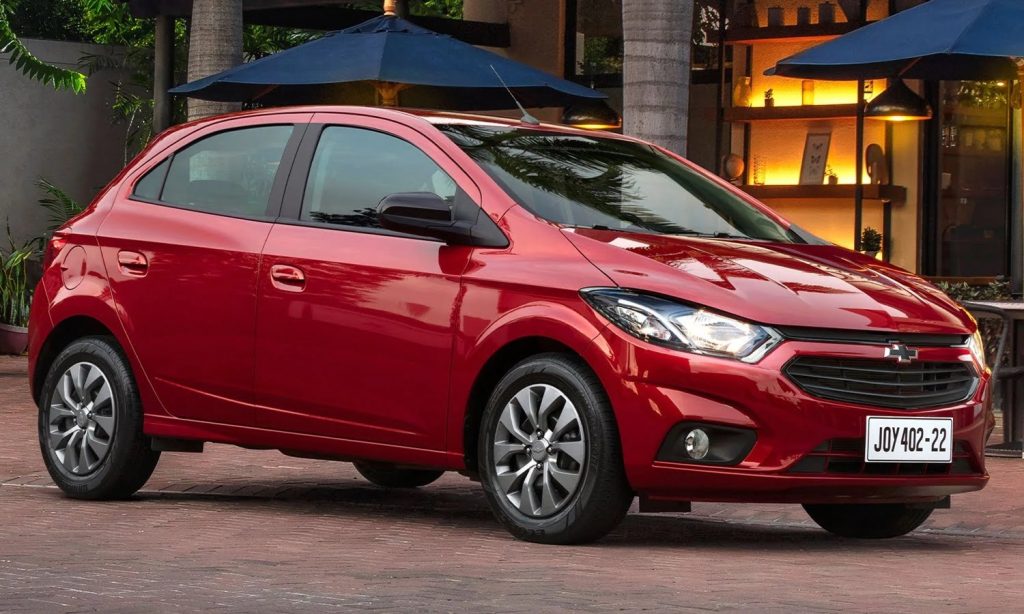 It’s the first time GM has offered the Chevy Joy in Ecuador since the nameplate’s official introduction in late 2019 in Brazil as a rebadged first-generation Chevy Onix. The subcompact car comes in hatchback and sedan body styles in a special trim level called the Black Edition, featuring a blacked-out finish made up of black logos and decorative details. 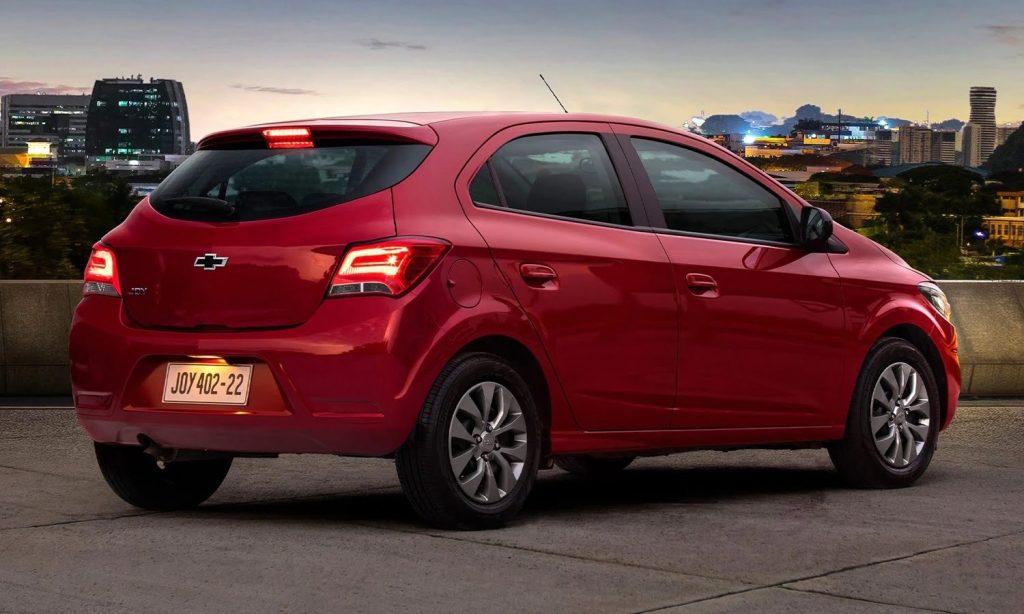 Under the hood, both 2022 Chevy Joy versions include the 1.4L naturally aspirated engine that develops 97 horsepower and 93 pound-feet of torque, matched to a five-speed manual as the only transmission choice. The safety feature list is very basic, consisting of two front airbags, anti-lock brakes, electronic brake force distribution, and hill start assist. 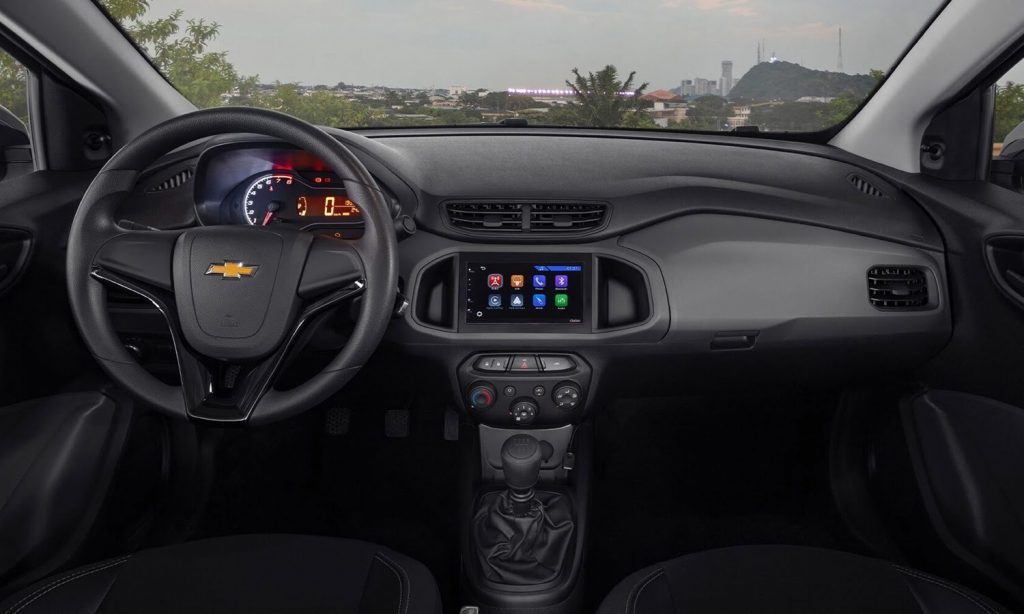 The 2022 Chevy Joy is now available for sale at the Bow Tie brand’s official dealership network in Ecuador, with a standard technology package that includes a seven-inch infotainment touchscreen with Android Auto and Apple CarPlay integration. It also includes a seven-year, 93,206-mile (150,000-kilometer) warranty. Initially, the Joy arrives in Ecuador imported from Brazil, but starting next year, it will be manufactured at the GM Colmotores plant, located in Bogotá, Colombia.

These are the suggested prices for the 2022 Chevy Joy in Ecuador: 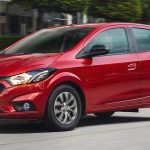 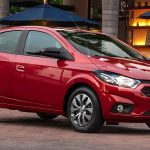 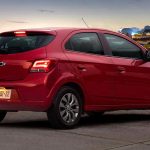 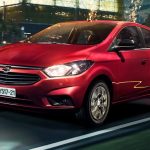 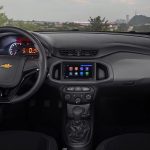 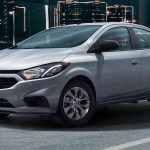 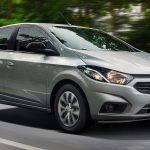 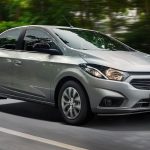