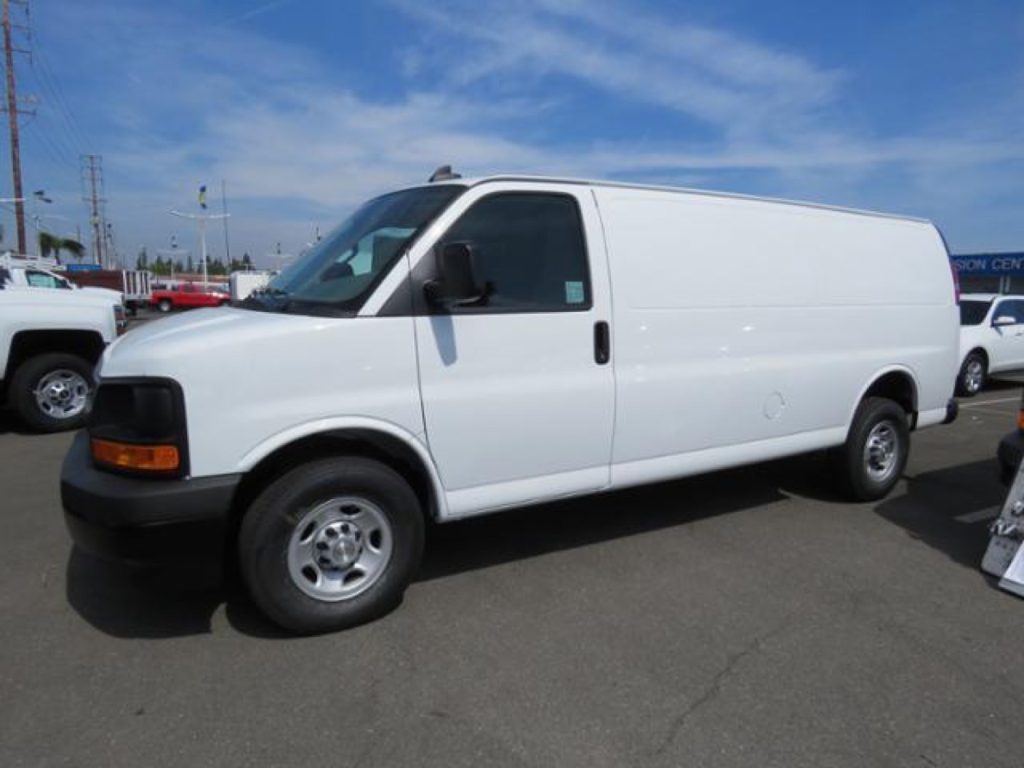 Check out the full table below for a full breakdown of pricing for the full-size 2022 Chevy Express, including the updated DFC:

The 4.3L V6 gasoline engine and 2.8L I4 diesel engine both route output through the GM eight-speed automatic transmission, while the 6.6L V8 gasoline engine connects to the GM six-speed heavy-duty automatic transmission. Under the body panels, the Chevy Express rides on the GMT 610 platform. Production takes place at the GM Wentzville plant in Missouri, while the Express Cutaway is also produced by Navistar in Springfield, Ohio.