Although the MSRP for the 2022 Cadillac XT5 is unchanged, the crossover’s destination freight charge, or DFC, has increased, rising from $1,195 to $1,395. As such, every trim level and configuration is now effectively $200 more expensive.

Taking into account the updated DFC, the least-expensive trim level on offer is the 2022 Cadillac XT5 Luxury 350T with front-wheel drive and the turbocharged 2.0L I4 LSY gasoline engine, priced at $45,390. Meanwhile, the most-expensive 2022 Cadillac XT5 on offer is the Sport 400 trim with all-wheel drive and the naturally aspirated 3.6L V6 LGX gasoline engine, priced at $57,290.

Check out the table below for an in-depth breakdown of pricing for the 2022 Cadillac XT5, including the latest DFC price increase.

As GM Authority covered previously, all units of the 2022 Cadillac XT5 that would normally be equipped with heated and ventilated seats will once again include these features. The features were previously under constraint since March 14th production as a result of the ongoing global microchip shortage. 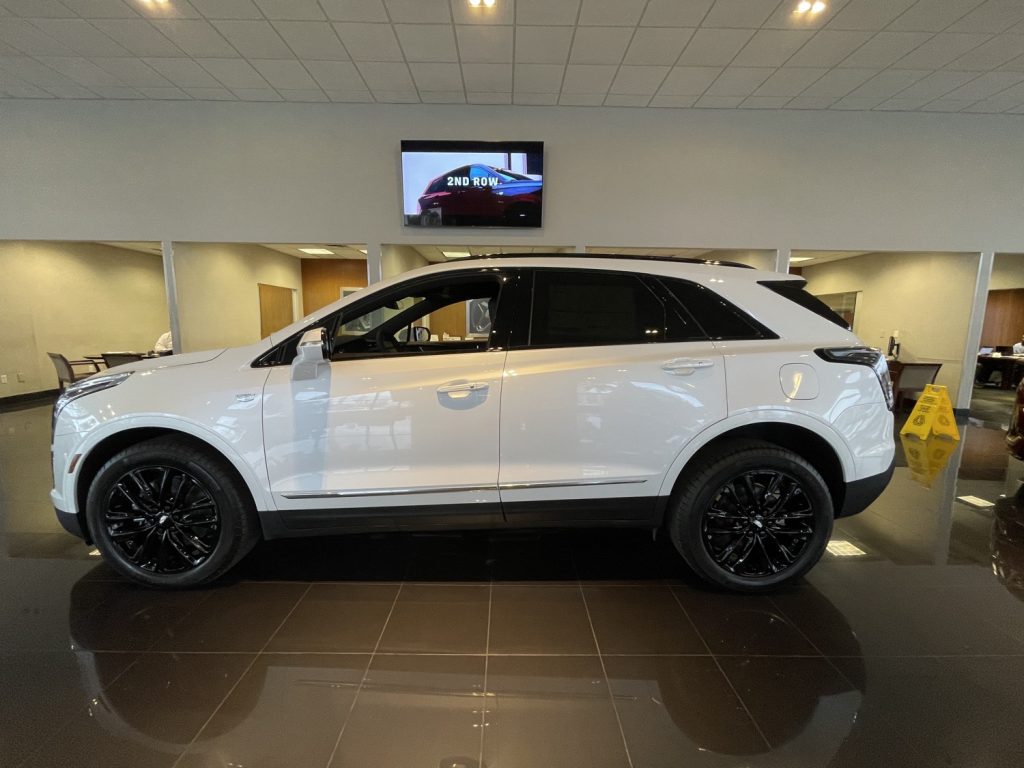 As a reminder, the 2022 Cadillac XT5 is available with two engine options, with the turbo 2.0L I4 LSY rated at 235 horsepower and 258 pound-feet of torque, and the atmospheric 3.6L V6 LGX rated at 310 horsepower and 271 pound-feet of torque. Output is routed through the GM nine-speed automatic transmission. Under the skin, the 2022 Cadillac XT5 rides on the GM C1 platform. Production for the North American market takes place at the GM Spring Hill plant in Tennessee.

Looking ahead, the 2023 Cadillac XT5 will soldier on without a full redesign. The XT5 was originally expected to receive a second-generation overhaul for the 2023 model year.