General Motors introduced the all-new third-generation Cadillac CTS for the 2014 model year, placing the four-door squarely in the midsize sedan segment to face off against rivals like the BMW 5 Series, Mercedes-Benz E-Class, and Lexus GS. The CTS nameplate was eventually discontinued following the 2019 model year, but now, the 2014 Cadillac CTS has been recognized by Kelley Blue Book as a top used luxury car under $20,000. 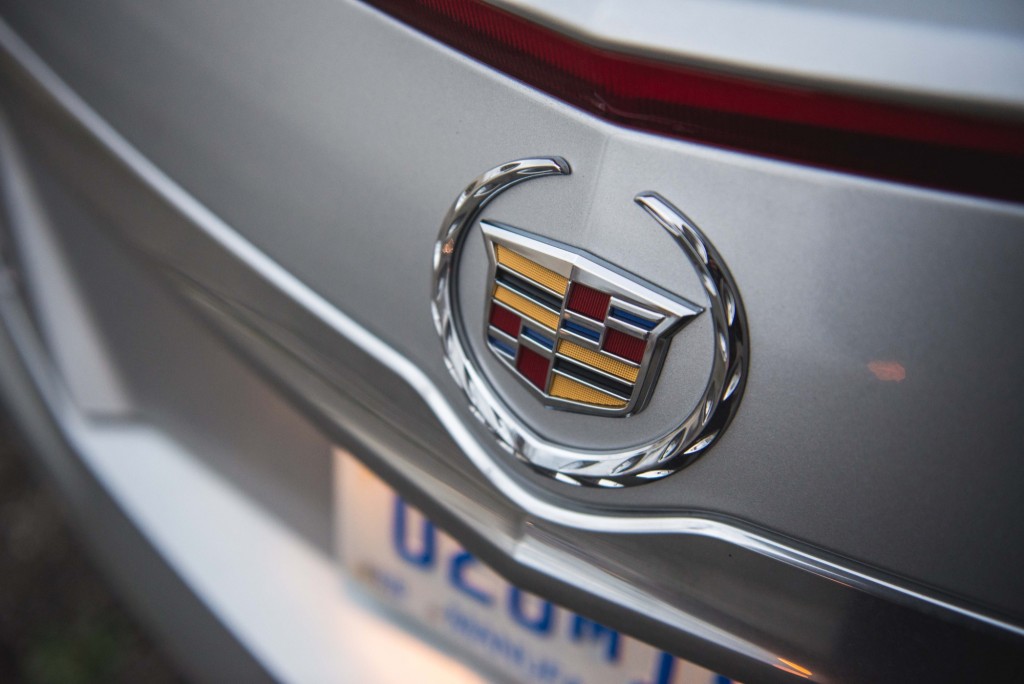 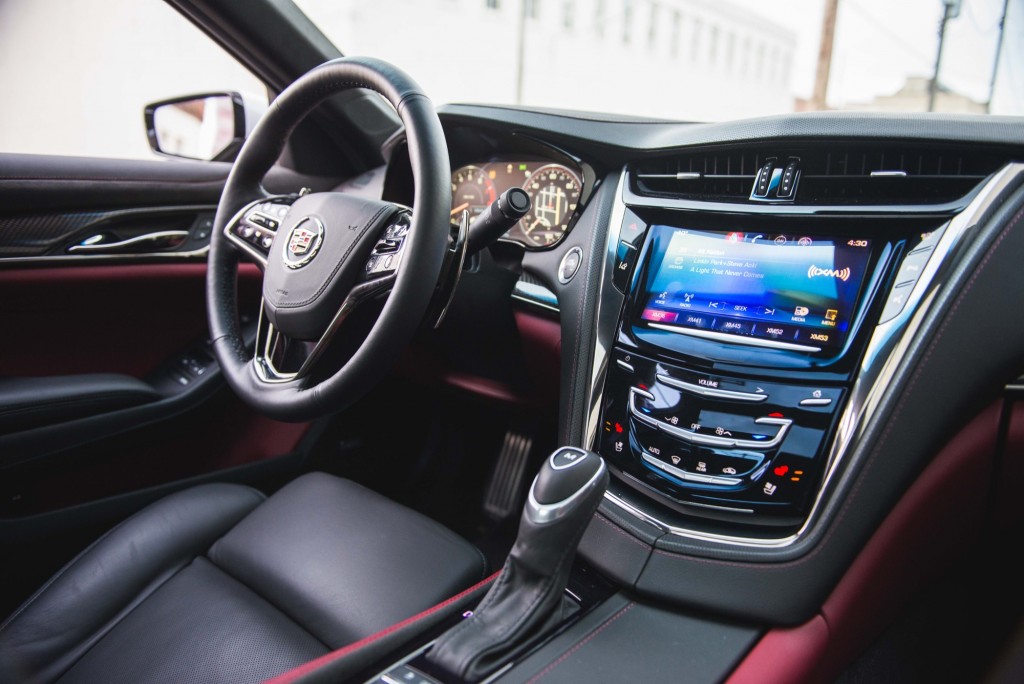 Under the body panels, the 2014 Cadillac CTS rides on GM’s RWD-based Alpha vehicle architecture. Inside the cabin space, customers were offered a total of eight available interior environments that included a plethora of high-end materials, such as wood trim, carbon fiber, and aluminum. Leather seating surfaces were also offered, as was optional full semi-aniline leather.