A 1979 Chevy Camaro that was converted into a California Highway Patrol car replica is currently up for auction via Bring-A-Trailer. 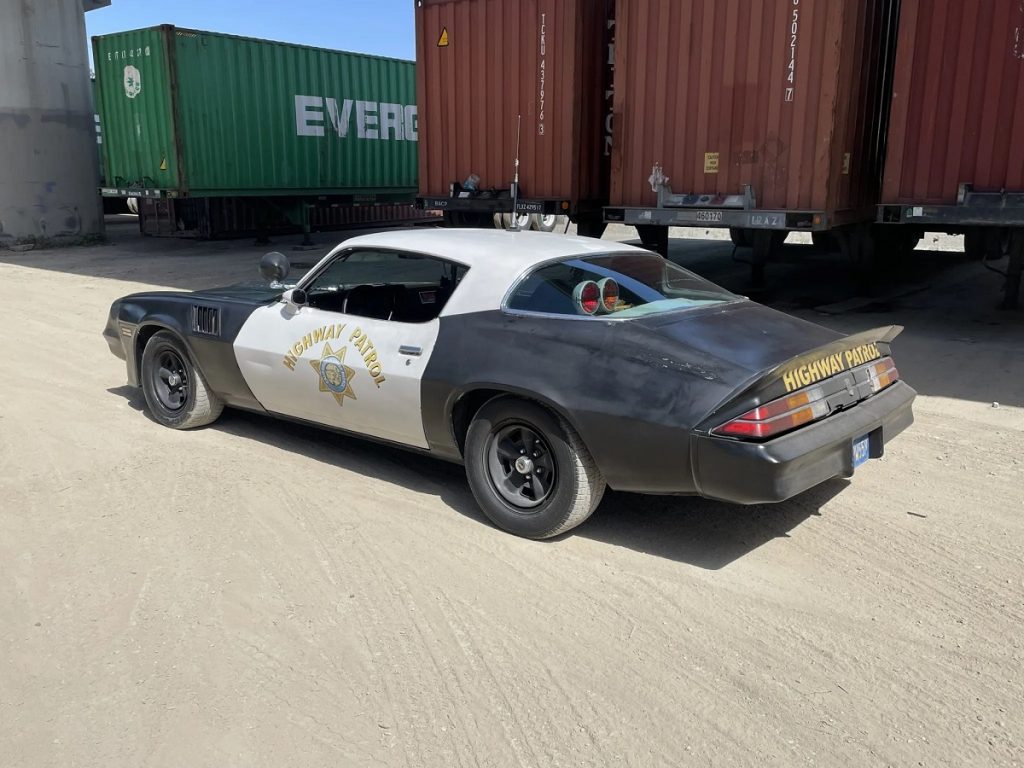 This Chevy Camaro CHP replica was used in the filming of a rather obscure 1980s action movie called The Junkman, which was the second film from Gone in 60 Seconds director H.B. Halicki. This movie is perhaps best known for holding the Guinness World Record for the most number of vehicles wrecked during the production of one film at more than 150. The record was later surpassed by Matrix Revolutions after the producers of that 2003 film wrecked more than 300 vehicles – the majority of which were loaned to the studio by General Motors. 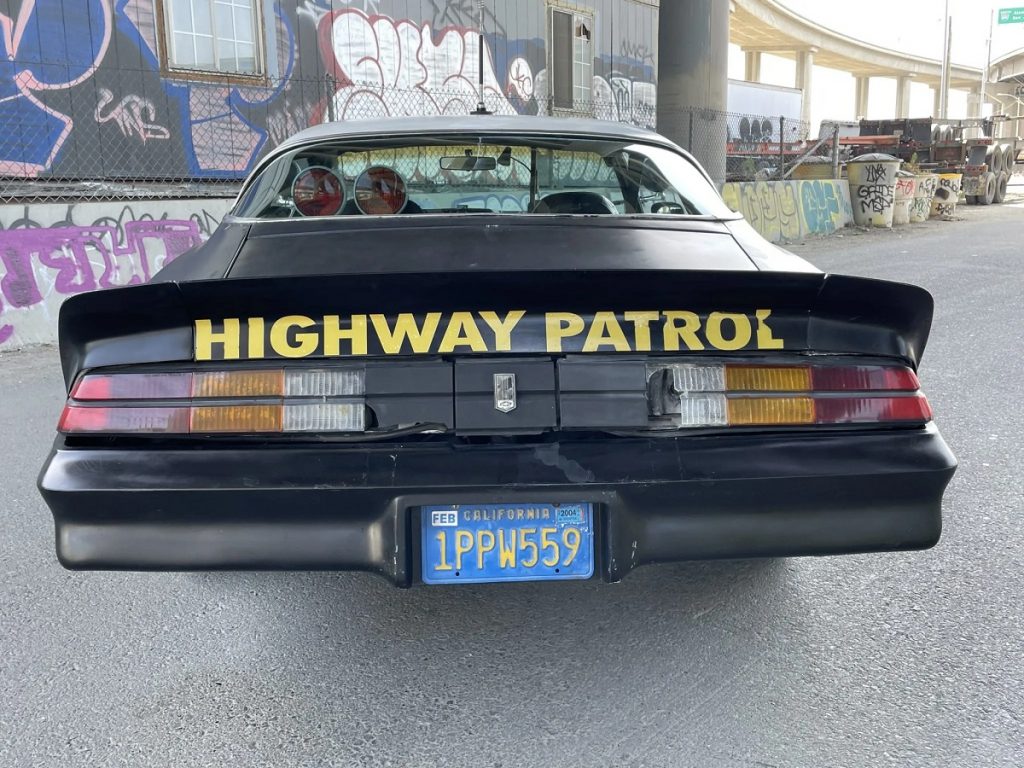 Thankfully, this 1979 Chevy Camaro was among the vehicles spared from destruction. It was purchased by the California Highway Patrol museum after filming for The Junkman was finished and spent some years on display before it was acquired by the current owner. The car started out life as a run-of-the-mill Chevy Camaro Sport Coupe with the 305 cubic inch V8 engine, factory rated at 130 horsepower and 245 pound-feet of torque, and a three-speed automatic transmission. The CHP makeover included the addition of a white and black police livery, spotlights, sirens, rear window-mounted patrol lights and black-painted 15-inch wheels. The interior also features in-period police communications equipment, a dash-mounted clipboard holder and a metal shotgun mount. 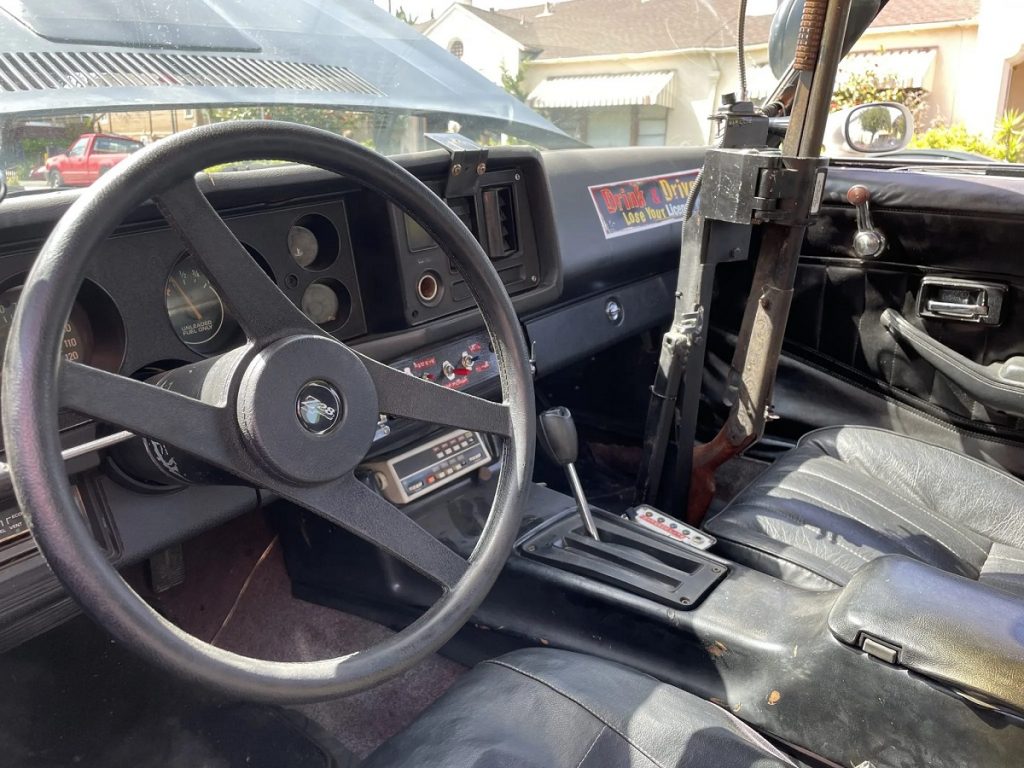 This car is being sold with a clean California title in the seller’s name and is currently located in Emeryville, CA. The odometer shows 26,000 miles, but given this car’s somewhat strange life, the actual mileage is not known. Check out the auction listing here for more information and photos before the figurative gavel falls on this online auction later this week.