It doesn’t matter how old you are or what your background is – if you’re into cars, then a healthy full-throttle burnout will instantly turn you into a giggling little kid. Such is the case with the 1972 Chevy C10 restomod, which simply relishes a chance to shred the rubber. 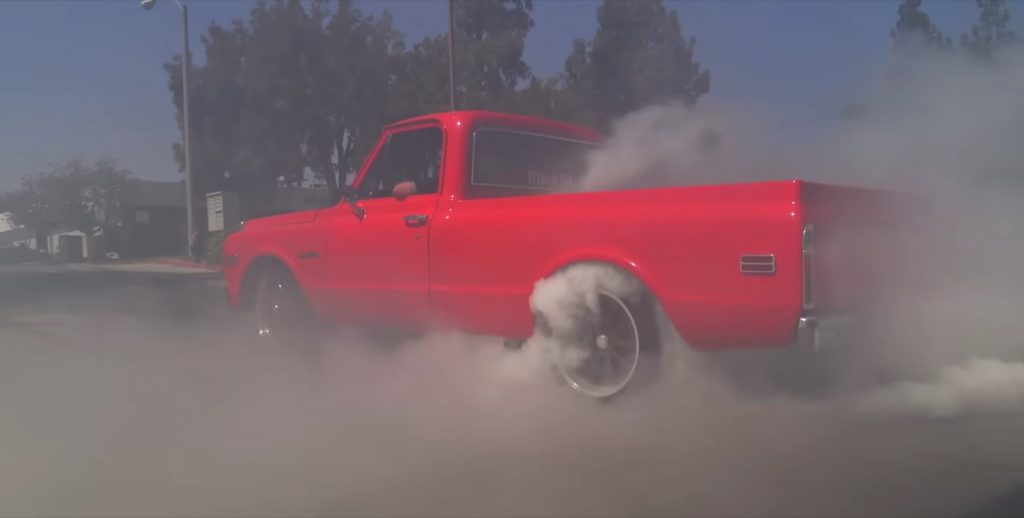 Owned and driven by Mike from FiTech, this 1972 Chevy C10 was originally a shop test mule, but now, in addition to testing out the latest and greatest FiTech parts, Mike also drives it for the daily commute a few times a week.

For those who may not know, FiTech is a fuel injection company that specializes in classic car upgrades, offering things like throttle bodies, port injection systems, ignition systems, and more. With that in mind, one would likely expect this Chevy C10 to regularly get the snot beaten out of it, which it definitely does. However, with all the goodies its got onboard, the truck simply keeps coming back for more. 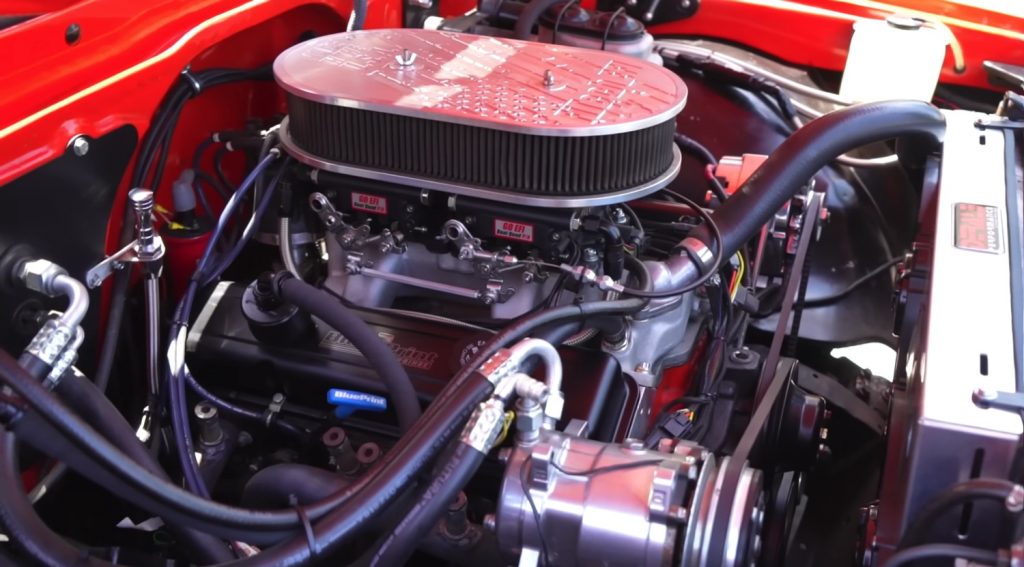 Making it all move is a blueprinted 400 cubic-inch V8 producing an estimated 500 horsepower and 500 pound-feet of torque, which translates to about 420 horsepower at the rear wheels. Of course, the engine is running the FiTech two-by-four setup with dual throttle bodies. Spent gasses are evacuated through a Black Widow exhaust system. Output is routed through a built 4L65 automatic transmission.

Under the body panels, this Chevy C10 is running a selection of chassis and suspension mods to complement the substantial power on tap, including Classic Performance Products control arms, Accuair air suspension, new trailing arms and sway bars, and Baer calipers chomping down on drilled and slotted rotors. 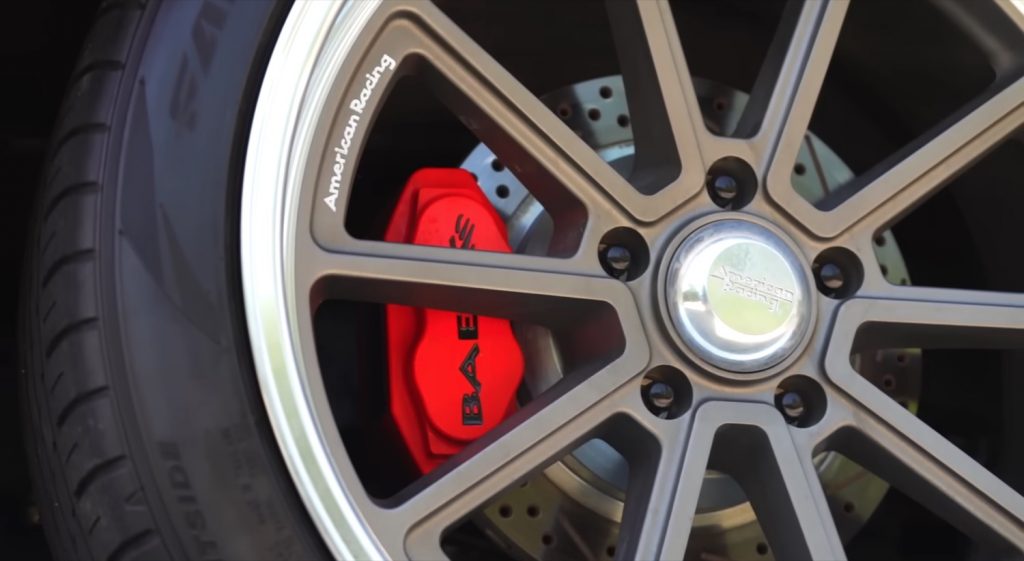 Outside, this Chevy C10 is running a set of split-spoke 20-inch American Racing wheels with a gray finish and polished lip. Wrapping the wheels are Falken tires, which the owner enjoys turning into smoke on the regular, as evidenced by the layers upon layers of rubber seen around the FiTech shop.

Check out the full build, as well as what it can do with the hammer down, by clicking play: