We’re headed back to the drag strip for another classic GM matchup, this time featuring a 1970 Chevy Camaro Z28 lining up alongside a 1965 Pontiac GTO for some close heads-up racing. 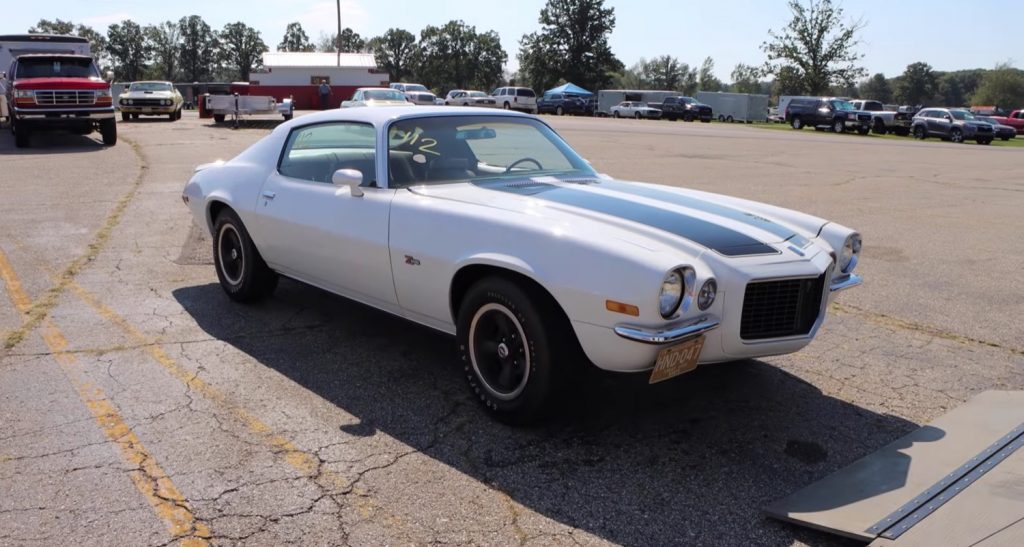 Once again coming to us from the Cars And Zebras YouTube channel, the video clocks in at about five-and-a-half minutes, and provides a walkaround for both cars, as well as several rounds of racing action towards the end of the video. If all you want is the racing, then skip ahead to the three-minute mark.

As for what these machines are bringing to the table, let’s start with the Chevy Camaro. As the video host points out, General Motors introduced a brand-new second generation with the 1970 model year, introducing a variety of changes and upgrades, including fresh styling, as well as performance changes. 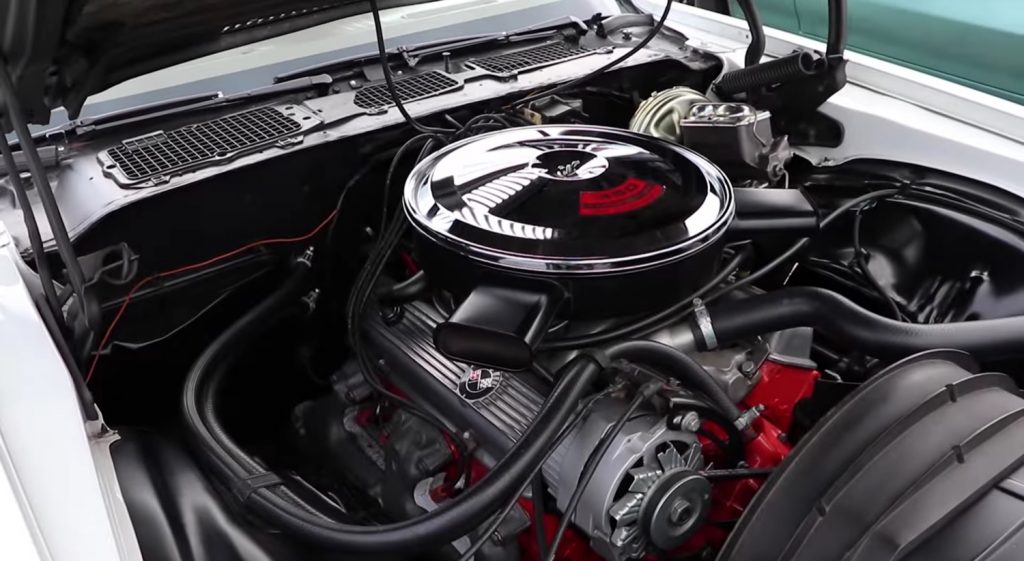 To this latter point, this particular model is equipped with the 350-cubic-inch V8 LT1 engine, topped by a Holley 780 carb and adding on an aluminum intake manifold, solid lifters, and four-bolt mains, all with a compression ratio of 11.0:1. Peak output from the factory came to 360 horsepower at 6,000 rpm and 380 pound-feet of torque at 4,000 rpm. This specific model is also equipped with the turbo 400 three-speed automatic transmission, feeding a set of optional 4.10 rear gears. Weight with driver is 3,716 pounds. 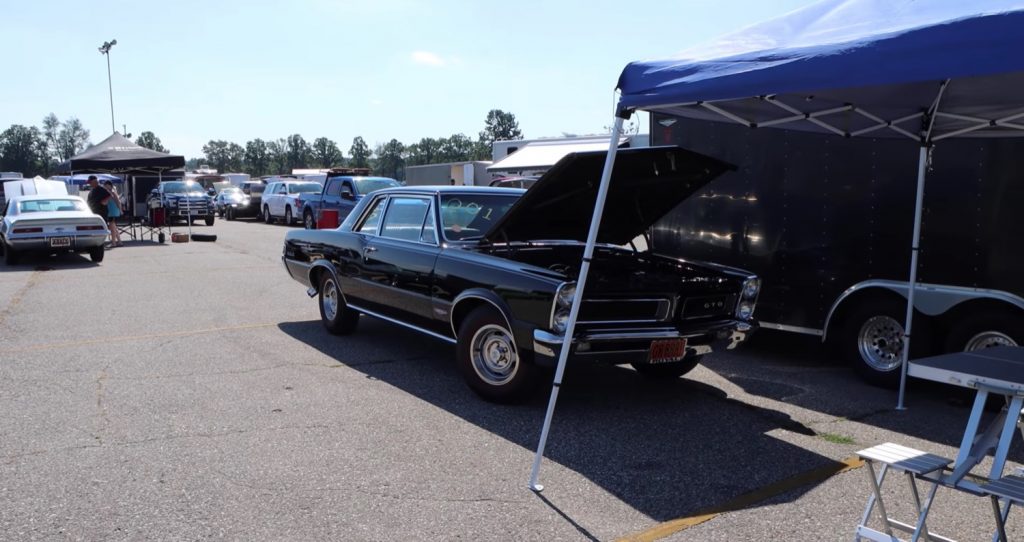 Indeed, these two cars are pretty evenly matched. The only question now is who will walk away with the win. Hit play to find out: