There’s something special about listening to a classic V8 muscle car screaming down the drag strip, and that’s exactly what we’re getting with this racing video between a 1969 Chevy Chevelle SS and 1970 Plymouth Hemi Cuda. 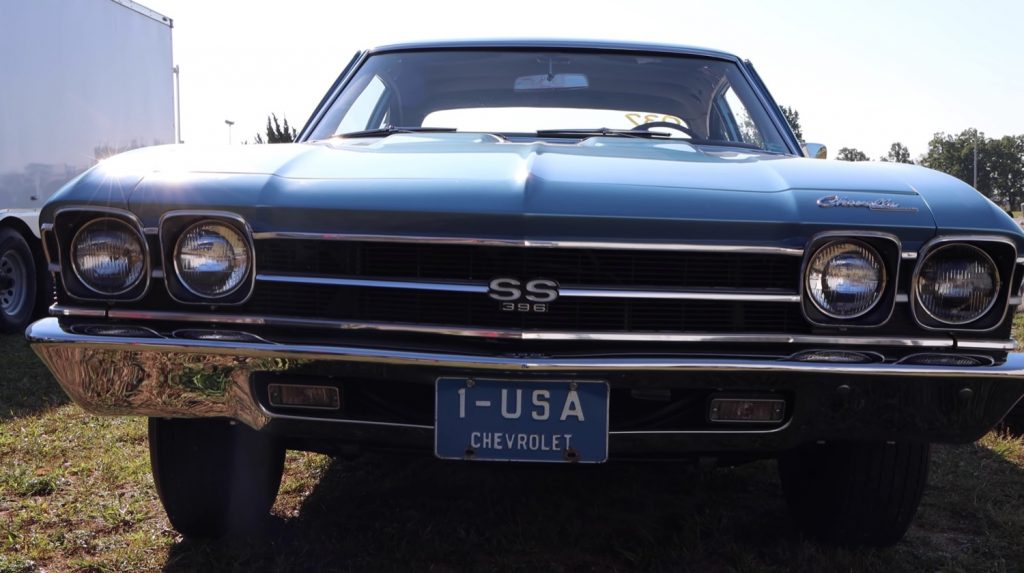 Clocking in at just over five-and-a-half minutes, the video gives us a walkaround on both vehicles, some specs and history, and of course, several runs down the track. Skip ahead to the three-minute mark if all you’re after is the racing.

With that covered, let’s dive into the vehicles, starting with the1969 Chevy Chevelle SS. Making this muscle machine move is the L89 396 V8 engine, which throws in four-bolt mains, forged internals, mechanical lifters, a Holley 780 carb, and some light-weighting via an aluminum intake manifold and aluminum heads. Compression ratio comes in at 11.0:1, while peak output from the factory was set at 375 horsepower at 5,600 rpm and 415 pound-feet of torque at 3,600 rpm. 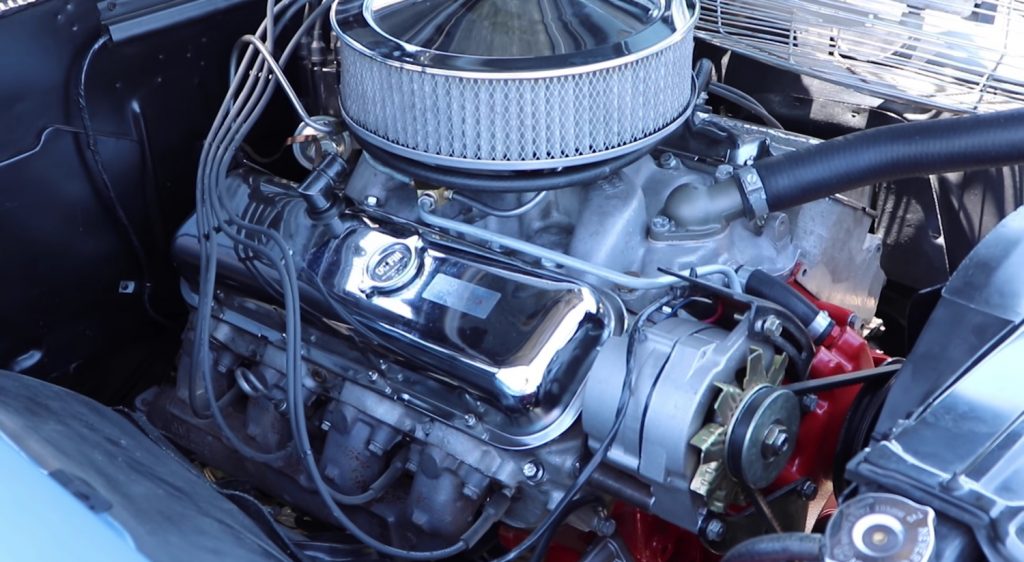 Sending it all rearwards in this particular Chevelle is the Turbo 400 three-speed automatic transmission and 4.88 gears, making it a great choice for the drag strip. Weight with driver is estimated at 3,690 pounds.

Lining up in the other lane is a 1970 Plymouth Hemi Cuda, finished in bright orange with black graphics in the flanks. Under that Shaker hood is the range-topping 426 Hemi V8, which pumps out 425 horsepower at 5,000 rpm and 490 pound-feet of torque. The V8 connects to the TorqueFlite three-speed automatic transmission, which feeds a set of 4.10 gears in the rear. Estimated weight with driver is 3,745 pounds, making the Cuda a little heavier than the Chevelle. 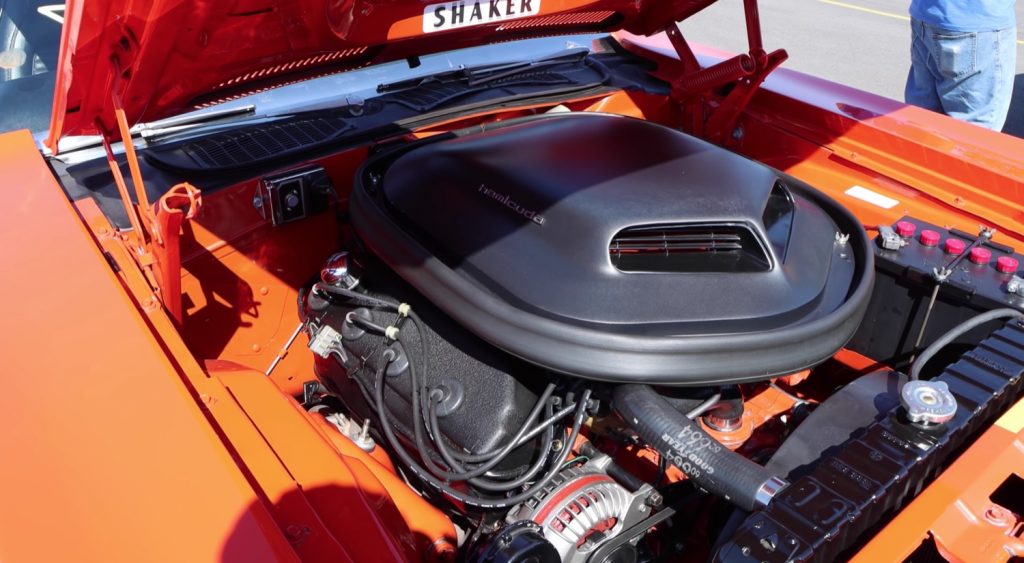 Although the Cuda has the power advantage, the weight difference could be a factor here, especially when considering that both vehicles compete in Pure Stock Muscle Car Drag Series, which does allow for some modifications.

See these machines go head-to-head on the drag strip in a best of three drag racing series right here: