William Byron, driver of the No. 24 Nascar Next Gen Camaro ZL1, posted the second-best qualifying time at Richmond Raceway for the upcoming race on April 3rd, 2022. 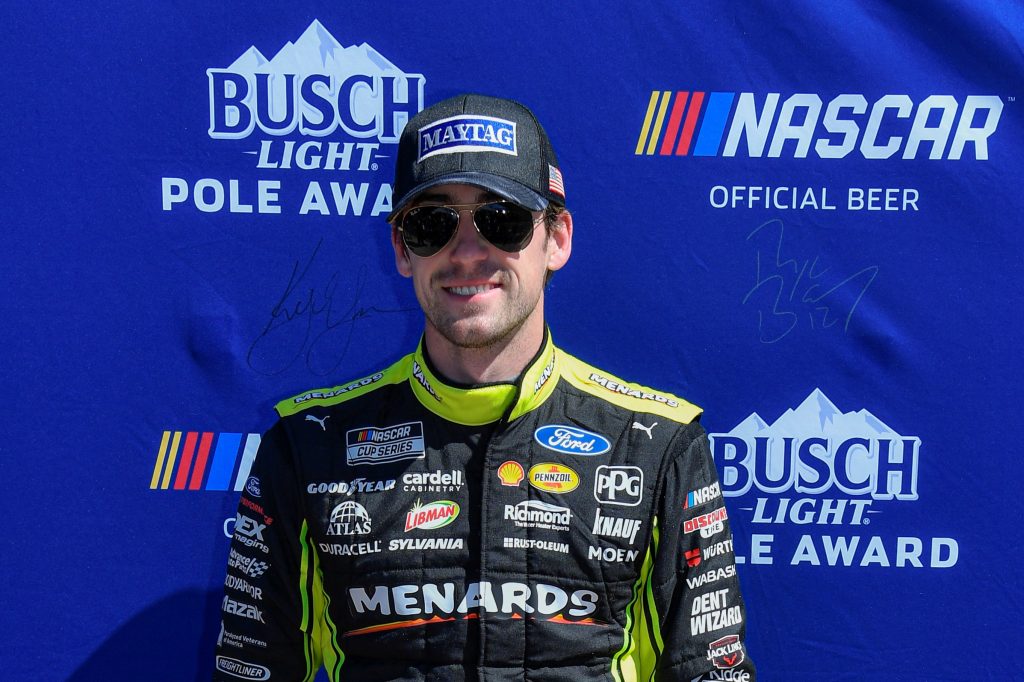 Ryan Blaney, driver of the No. 12 Nascar Next Gen Ford Mustang

Blaney also posted the best qualifying time in the No. 12 at Circuit of the Americas just last week, and at the Phoenix Raceway at the beginning of March. He has yet to win a race this year.

Starting in the third position will be the No. 18 Toyota TRD Camry driven by Kyle Busch, followed by recent first-time winner Chase Briscoe in the No. 14 Mustang. Erik Jones in the No. 43 Chevrolet Camaro will start fifth while Martin Truex Jr., driver of the No. 19 Camry, will start sixth. Truex guided the No. 19 Camry to victory at Richmond Raceway the last time the Nascar Cup Series visited the track in September of last year, and he has claimed the win in three out of the last five races run at the Virginia short track. 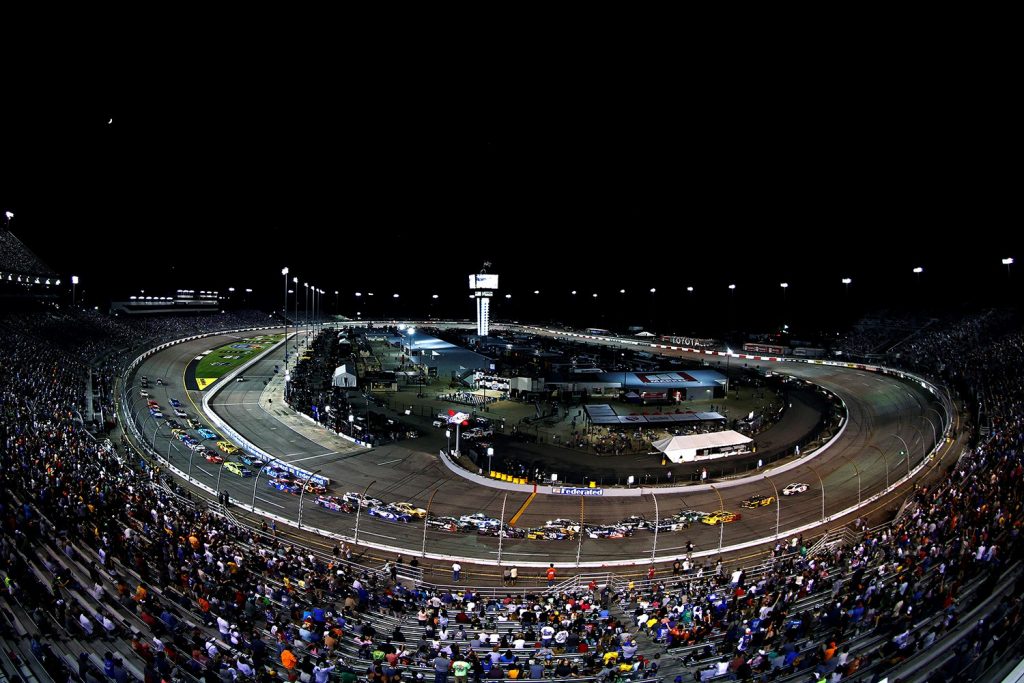 Five Chevy racing teams were hit with penalties resulting from pre-qualifying inspection failures this week. The No. 3 Camaro driven by Austin Dillon, the No. 16 Camaro of AJ Allmendinger, the No. 44 Camaro of Greg Biffle, the No. 31 Camaro of Justin Haley, and the No. 47 Camaro of Ricky Stenhouse Jr. all failed inspection. As a result, each of these teams lost pit selection privileges and had a crewmember ejected from the weekend’s activities, and the Nos. 44 and 31 Camaros were not allowed to qualify. Nascar did not disclose what infractions resulted in the aforementioned penalties.