With the vast majority of North American consumers preferring crossovers and SUVs to station wagons, it’s easy to see why most major automakers, including General Motors, have dropped these types of vehicles from their lineups in the U.S. and Canada. That said, there are still plenty of appealing used American wagons out there – just take this extremely well-kept 1994 Oldsmobile Cutlass Cruiser S, for example, which was recently listed for sale via Bring-A-Trailer in San Jose, California.

While many retro cars featured on Bring-A-Trailer are show-worthy vehicles that command big price tags, this modest family wagon has lived a rather normal life, showing 54,000 miles on the odometer and displaying some evidence of everyday use like minor body blemishes and a small roof dent. That said, this car was very taken care of over the years and looks almost showroom new thanks to its glistening Light Adriatic Blue exterior (which includes recently repainted bumpers), original 14-inch wheels, near rust-free underbody and clean engine bay. Speaking of the engine bay, it houses a GM 3100 V6 engine, which sends power to the front wheels through a four-speed automatic transmission. 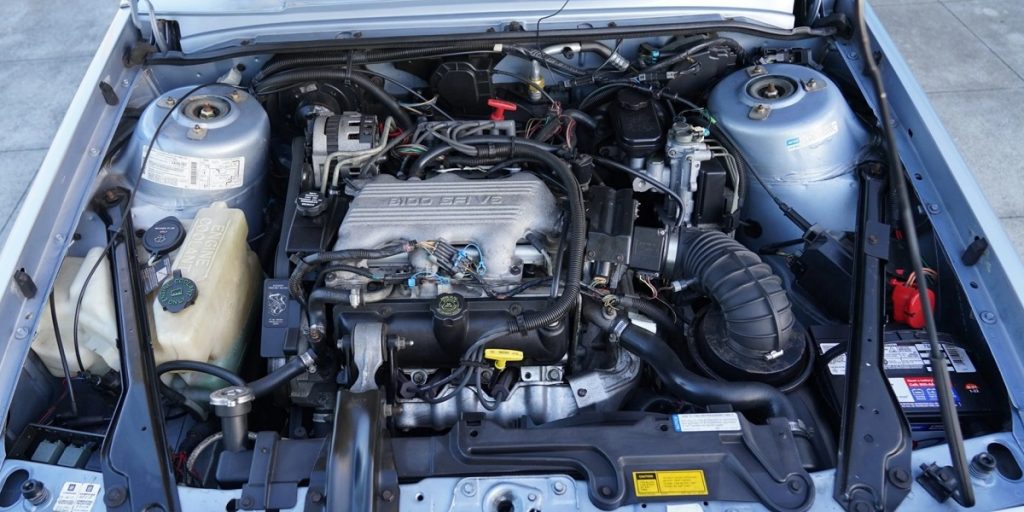 The interior of this Oldsmobile Cutlass is in similarly impressive shape with clean, tear-free blue cloth upholstery and a matching blue dashboard with no major cracks, bubbles or defects. The right side horn button has a crack in it, but other than that, this cabin looks the same as it did when this car left the production line back in 1993. 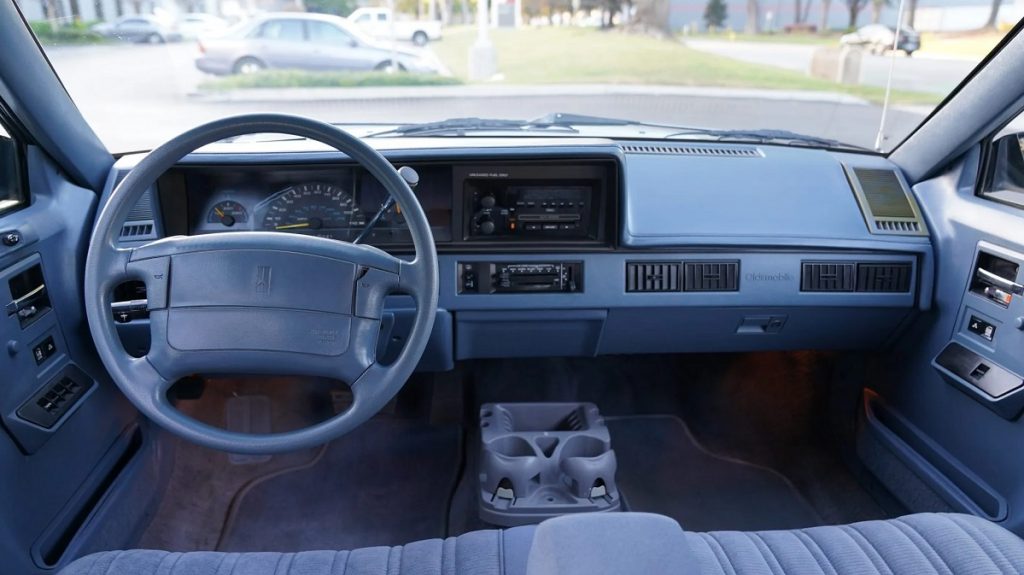 This Olds wagon is being offered at no reserve with some manufacturer’s literature, partial service records, a clean Carfax report and a clean California title. Bidding currently sits at $3,600 with around 21 hours left to bid on the vehicle before the gavel falls. Check out the listing at this link for more information and photos.