The GMC Hummer EV is a major break from convention, reinventing the iconic off-roader nameplate as a tech-heavy all-electric beast. Now, General Motors is giving us a behind-the-scenes look at the development of the Hummer EV thanks to the following documentary.

Clocking in at just over an hour in length, the new documentary goes in-depth on what went into creating the new GMC Hummer EV, starting with the initial idea, and going all the way to full-scale production. Included in the documentary are interviews from key players in the vehicle’s development, as well as well-known executives like GM President Mark Reuss.

Complementing the insights and interviews, the video also includes loads of gorgeous footage showing the GMC Hummer EV at various stages of development, including a run in frigid temperatures on frozen, snowy terrain, as well as off-roading on a challenging track in Moab, Utah. There’s also plenty of footage showing the GMC Hummer undergoing development at GM’s various production and technology centers. 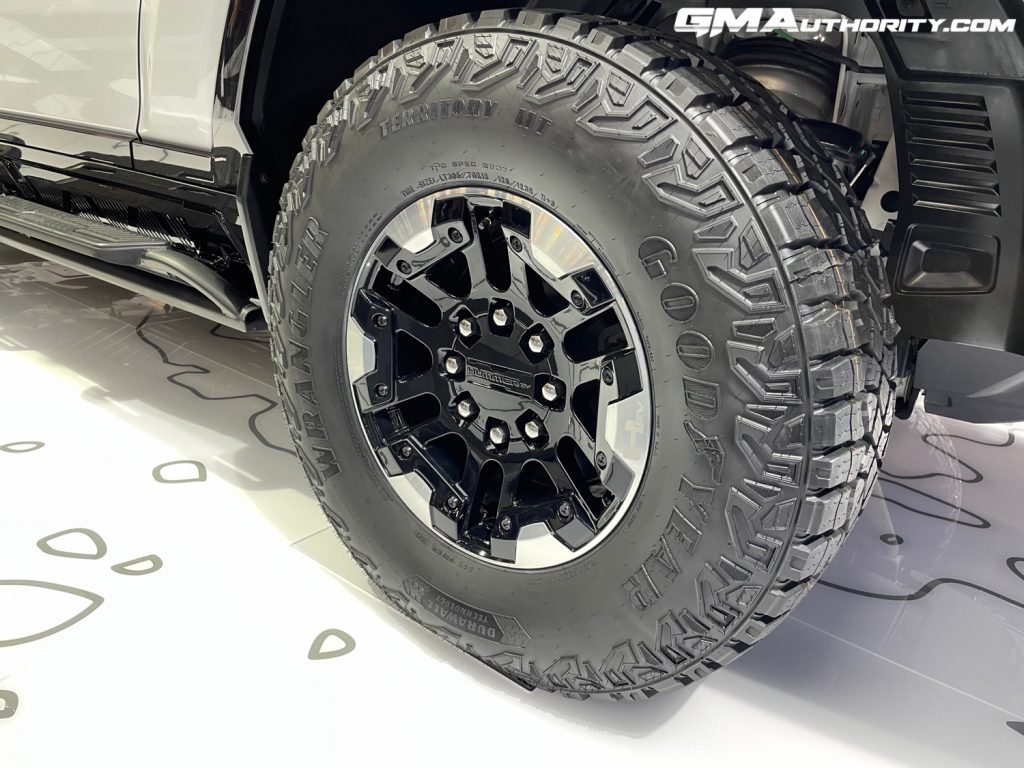 For GMC Hummer EV fans, this documentary is definitely a must-watch. It’s fascinating to get inside the heads of the folks that created it, and it’s impressive to see just how much work and effort went into making it a reality.

Officially breaking cover in October of 2020, the GMC Hummer EV is now available in two distinct body styles, including a pickup truck model, which was the first body style released, and an SUV body style, the latter of which was introduced in April of 2021. Both vehicles offer a variety of powertrain options, with the range-topping GMC Hummer EV Pickup Edition 1 equipped with a three-motor setup good for an astounding 1,000 horsepower. Range-per-charge varies between 250 miles and 350 miles, depending on the configuration, while under the skin, the GMC Hummer EV rides on the GM BT1 platform. Production in underway now at the GM Factory Zero facility in Michigan.