The U.S. Department of Transportation’s National Highway Traffic Safety Administration (NHTSA) has released updated fuel economy standards that will require a fleet average of 49 mpg by the 2026 model year, following an executive order from President Biden.

In addition to making vehicles more efficient with regard to fuel economy, the new standards are also intended to reduce emissions and reduce the amount of money that consumers spend on fuel.

The new 49 mpg Corporate Average Fuel Economy (CAFE) standards will apply to passenger cars and light trucks, and increase fuel efficiency by 8 percent annually between the 2024 and 2025 model years, and 10 percent annually for the 2026 model year. The estimated fleet-wide average will increase by nearly 10 mpg for the 2026 model year, as compared to the 2021 model year. Compared to the previous standards, the new standards are expected to reduce fuel use by more than 200 billion gallons through 2050. Since CAFE was first put into effect in 1975, the standards have reduced American oil consumption by roughly 5 million barrels per day, a drop of 25 percent. 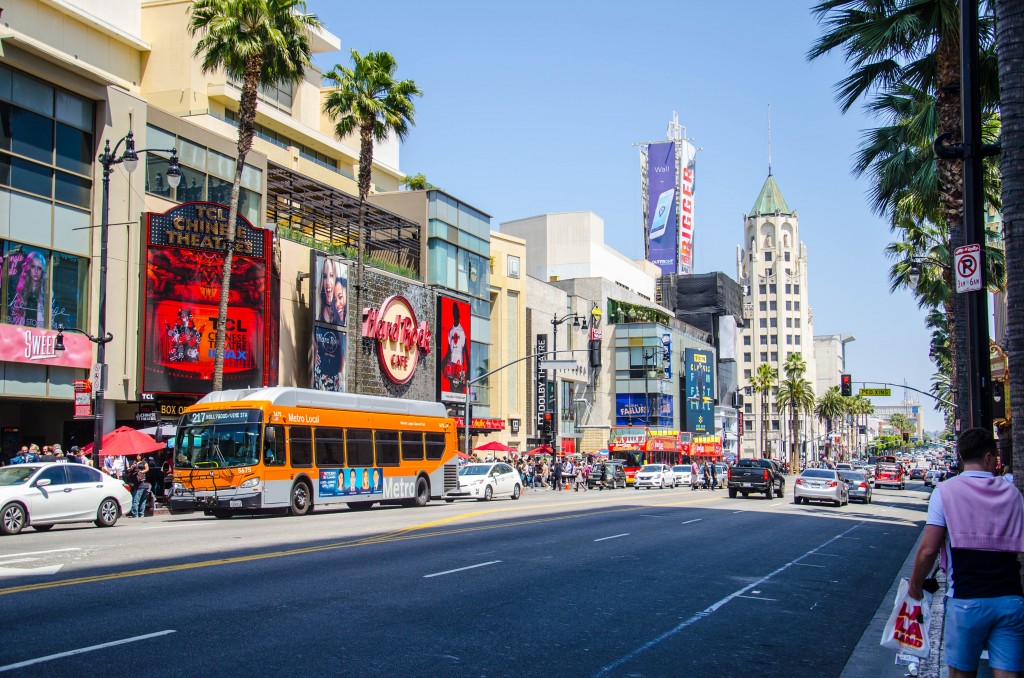 “Today’s rule means that American families will be able to drive further before they have to fill up, saving hundreds of dollars per year,” said U.S. Transportation Secretary Pete Buttigieg. “These improvements will also make our country less vulnerable to global shifts in the price of oil, and protect communities by reducing carbon emissions by 2.5 billion metric tons.”