The Supercars Championship announced this week that both the Gen3 Chevy Camaro and Ford Mustang will be present at the Albert Park circuit in Melbourne, Australia this weekend, where they’ll hit the track for demo runs to give Australian race fans a taste of the touring car series’ future. The on-track demo runs will take place the morning of Thursday, April 7th, after which the two cars will be put on display in the fan engagement areas of the track. 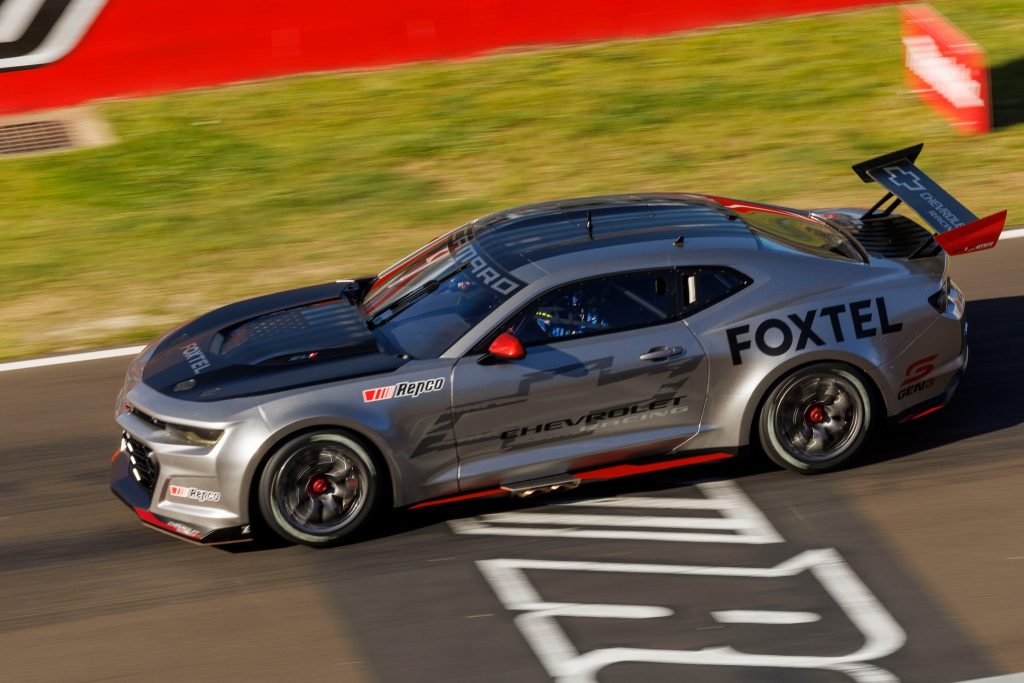 The Gen3 Chevy Camaro ZL1 prototype will arrive at the Albert Park circuit in downtown Melbourne fresh off a test at Symmons Plains Raceway in Tasmania, where various Supercars drivers were able to sample the vehicle and give Chevrolet Racing engineers their feedback on the vehicle’s progress. The new Chevy Camaro ZL1 racecar recently underwent major structural changes to improve the interior ergonomics of the vehicle following comfort-related complaints from some of the series’ taller drivers during early test runs.

“The Gen3 Camaro Supercar will be on the track at various stages in the weekend’s programme,” Payne said. “It will be looking resplendent in its new black livery and will also create a cacophony of noise thanks to its Chevrolet Racing 5.7L LTR V8 engine.”

“It’s a real treat to have it here for race fans to see and hear,” he added. 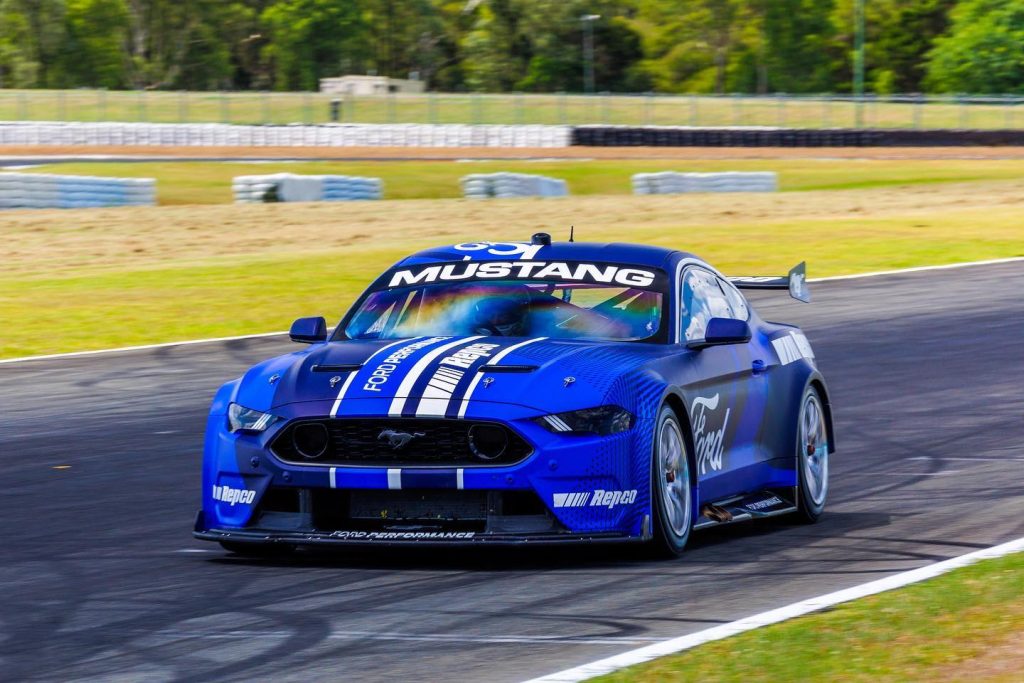 The Gen3 ruleset being introduced by the Supercars Series is intended to give the vehicles a more production-ready look and also reduce the dependence on aerodynamics to generate grip – a common complaint of the current aero-reliant Gen2 cars. GM will switch to the Chevy Camaro ZL1 nameplate for the Gen3 car after it discontinued the Holden brand in Australia back in 2020 – killing the Holden Commodore nameplate in the process. Despite the Commodore having now departed, it remains on track in the Supercars Series this year ahead of the introduction of the Gen3 cars at the beginning of 2023. 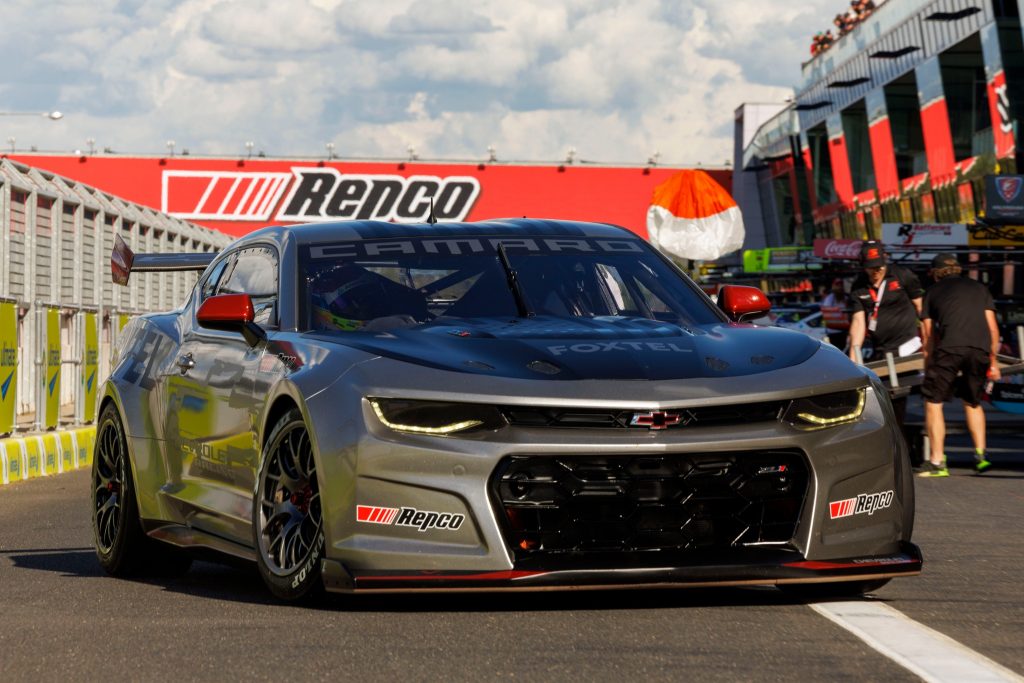 General Motors Special Vehicles, which indirectly replaces the Holden brand down under, will also set up a large fan activation area in the Champions Gateway area of the Albert Park grounds, where it will display key new GMSV vehicles like the Chevrolet Silverado 1500 and right-hand-drive C8 Corvette Stingray.

“The whole city is buzzing with excitement to have its treasured race weekend back and GM Specialty Vehicles are thrilled to be a part of all the action this year,” GMSV’s marketing manager, Jodie Lennon, said of the upcoming Australian Grand Prix weekend. “GMSV is all about handpicking some of the very best of what GM has to offer and bringing it to motoring enthusiasts in Australia and New Zealand.” 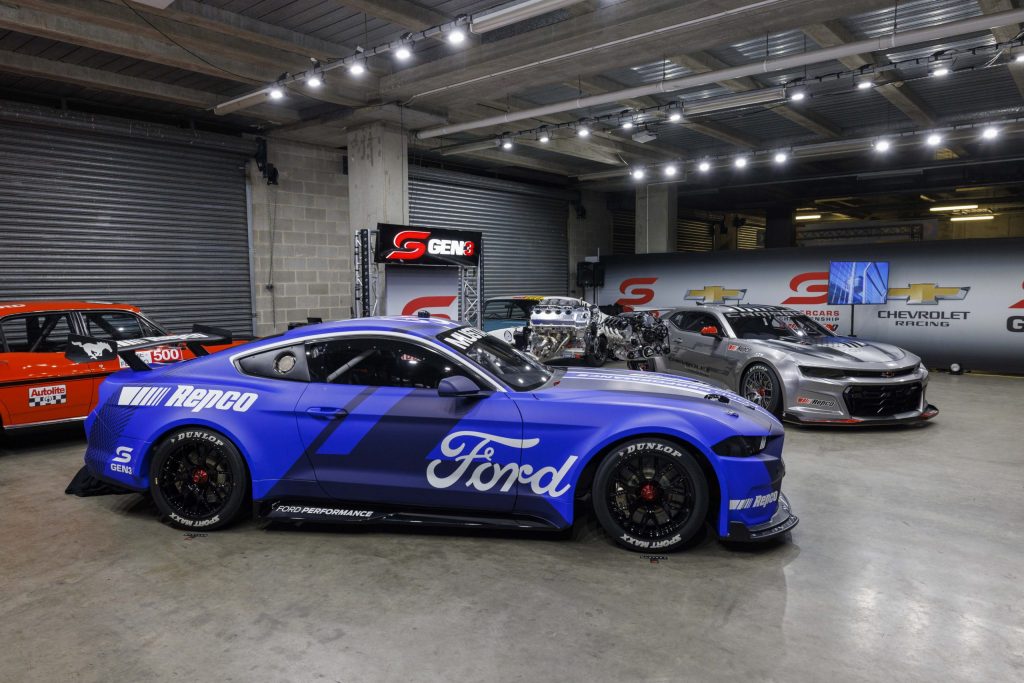