While they did not post speeds fast enough to secure the front row, a total of six Nascar Chevy teams will start in the top 10 for the spring Talladega race on Sunday, April 24th. 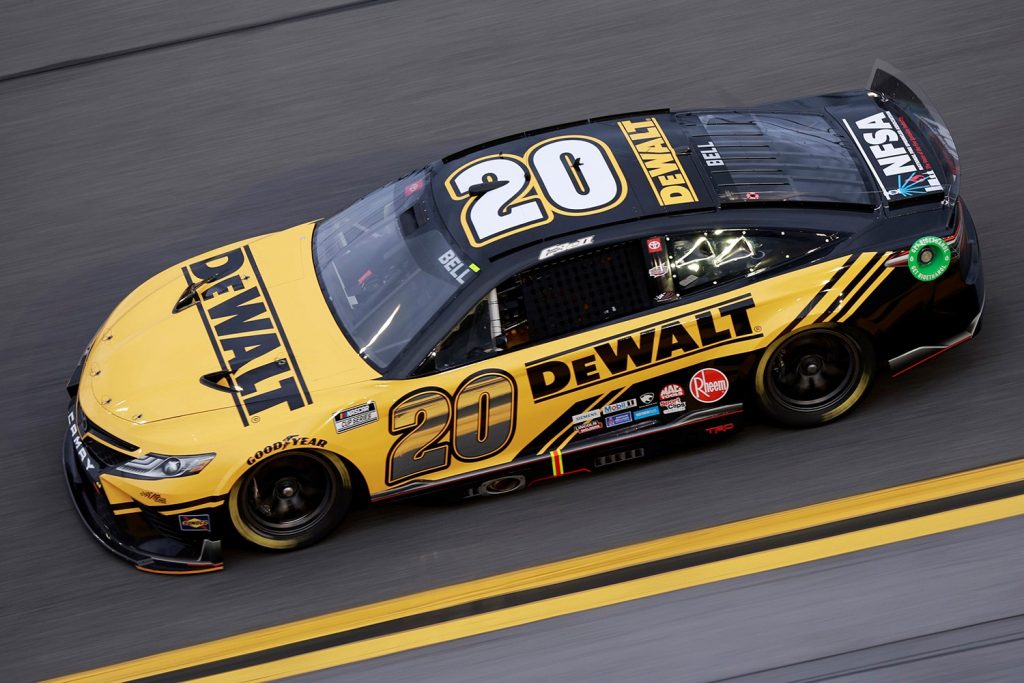 Daniel Hemric, driver of the No. 16 Chevy Camaro ZL1, will start third, having posted a time of 53.221. Starting fourth will be the No. 99 Nascar Chevy of Daniel Suarez, and fifth will be defending Cup Series champion Kyle Larson behind the wheel of the No. 5 Camaro. The six and seventh starting positions went to the Toyota duo of Kurt Busch in the No. 45 Camry and Denny Hamlin in the No. 11 Camry, respectively.

William Byron will start eighth in the No. 24 Nascar Chevy, followed by Bubba Wallace in the No. 23 Camry. Wallace won a rain-shorted race at Talladega Superspeedway the last time the Cup Series visited the track. Finally, starting in tenth place will be Tyler Reddick behind the wheel of the No. 8 Camaro.

Interestingly, most of the Cup Series field failed pre-qualifying inspection at least once ahead of Saturday’s session. Word around the garage area has it that high ambient temperatures impacted the composite bodies of the Next Gen race cars, prompting teams to attempt to shade them with umbrellas before second inspection.

Most cars failed first time through. Some chatter that the heat is impacting the body of the car so teams are starting to use umbrellas to help add shade while they go through tech. If fail second time, drop to rear at start and also lose a crew member. pic.twitter.com/0mmD6SWwyh

However, only one car was penalized for failing pre-qualifying inspection multiple times. The No. 77 Nascar Chevy driven by Landon Cassill was not allowed to qualify and will serve a pass-through penalty once the green flag drops at 1 p.m. ET on Sunday.

For those wondering, the teams at Chevy’s cross-town rival at Ford performed rather poorly, as the best-performing Nascar Mustang during qualifying will start in the 13th.