Cadillac auctioned off the first 2023 Cadillac CT5-V Blackwing 120th Anniversary Edition at the Barrett-Jackson Palm Beach auction in Florida earlier this month, with the vehicle racking up $250,000 in bids before the gavel fell. 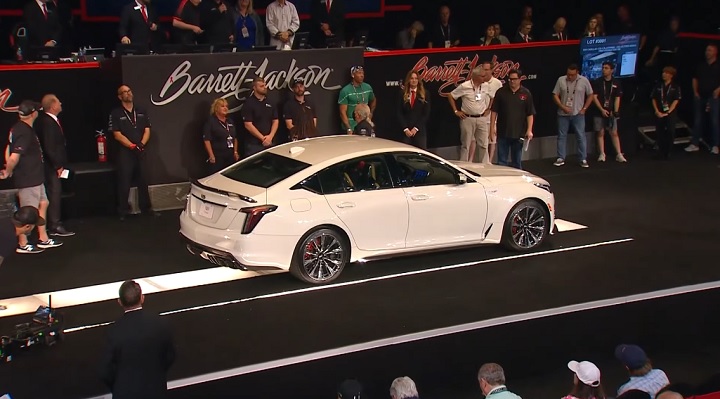 Now Barrett-Jackson has shared a video of this Cadillac CT5-V Blackwing 120th Anniversary Edition crossing the auction block at its Palm Beach sale, allowing GM fans who weren’t in attendance to see this limited-edition performance sedan generate a huge amount of interest at the event. Cadillac donated the full hammer price of the sale to a non-profit called the SAE Foundation, which aims to increase access to STEM experiences for students in the U.S. and abroad.

Following the sale, Rory Harvey, vice president of Global Cadillac, said the brand was “thrilled with this auction result,” and the money it raised for the SAE Foundation.

“We proudly support the SAE Foundation and are grateful to Barrett-Jackson for providing this opportunity,” Harvey said. “We will help create a new sustainability-focused challenge for high-school students across the country, as well as provide hands-on immersive STEM learning for students in under-resourced communities.” 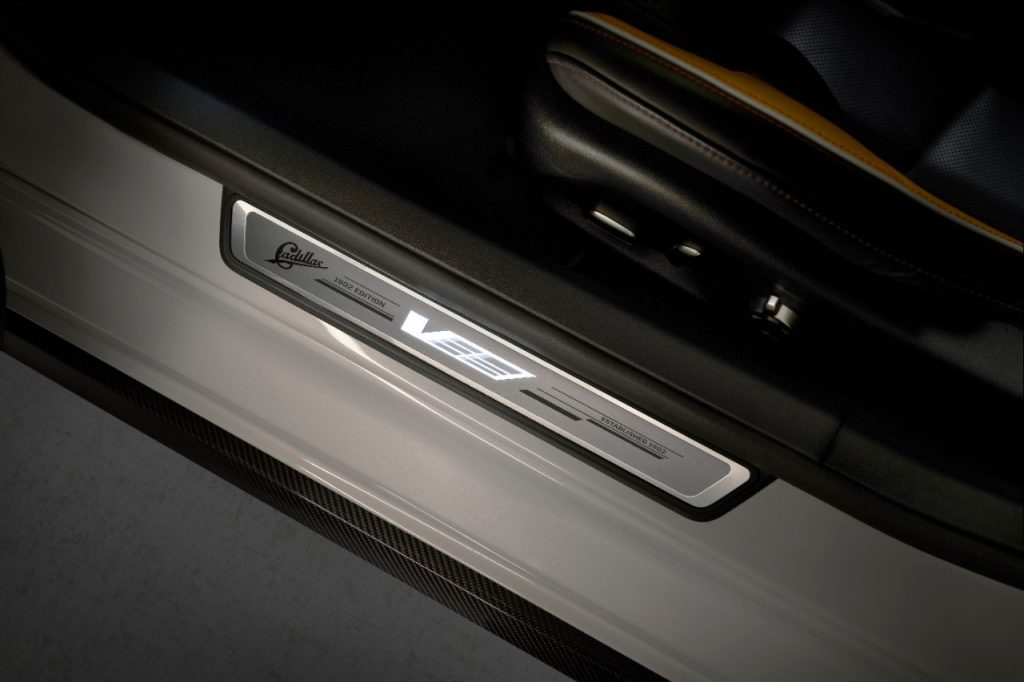 As many GM Authority readers will have learned when the vehicle first debuted, the Cadillac CT5-V Blackwing 120th Anniversary Edition was released to commemorate the American luxury brand’s 120th birthday and will thus be limited to just 120 units. It comes with special sill plates with vintage Cadillac logos, a B-pillar mounted builders’ plaque with commemorative year branding, a 120th Anniversary-branded shifter medallion, a special steering wheel plaque and a certificate of authenticity. All 120 examples will also feature a VIN serialization of the years spanning 1902 to 2022. 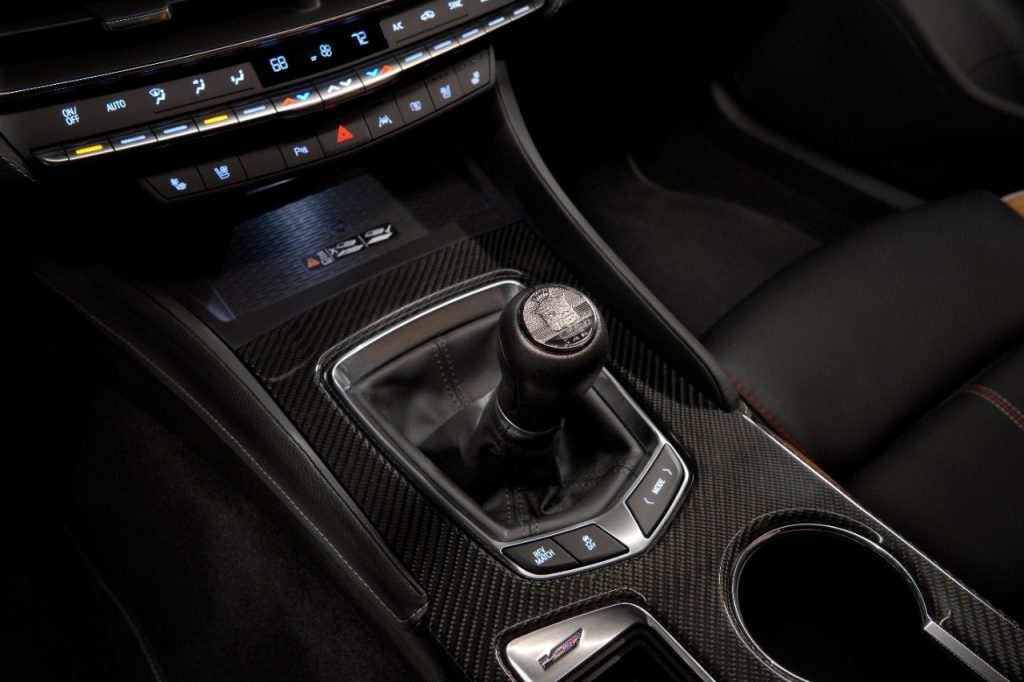 Power in the 2023 Cadillac CT5-V Blackwing 120th Anniversary Edition comes from the same supercharged 6.2L V8 LT4 gasoline engine as the standard CT5-V Blackwing, which is rated at 668 horsepower at 6,400 rpm and 659 pound-feet of torque at 3,600 rpm. Output is routed exclusively to the rear wheels by way of either a GM six-speed manual transmission or GM 10-speed automatic.

Pricing for the 2023 Cadillac CT5-V Blackwing 120th Anniversary Edition has yet to be confirmed by GM. Pricing for the series production model starts at $84,940 including destination and freight charges.

Check out the video embedded below to see the ultra-performance sedan cross the auction block at Barrett-Jackson Palm Beach.