The 2024 Chevy Tahoe and 2024 Chevy Suburban are poised to arrive as the fourth model year for their respective current-generation nameplate, both of which received a full generational overhaul for the 2021 model year. Looking ahead, both vehicles will receive a model refresh for the 2024 model year, which, as GM Authority has learned, will include a new roof fin antenna. 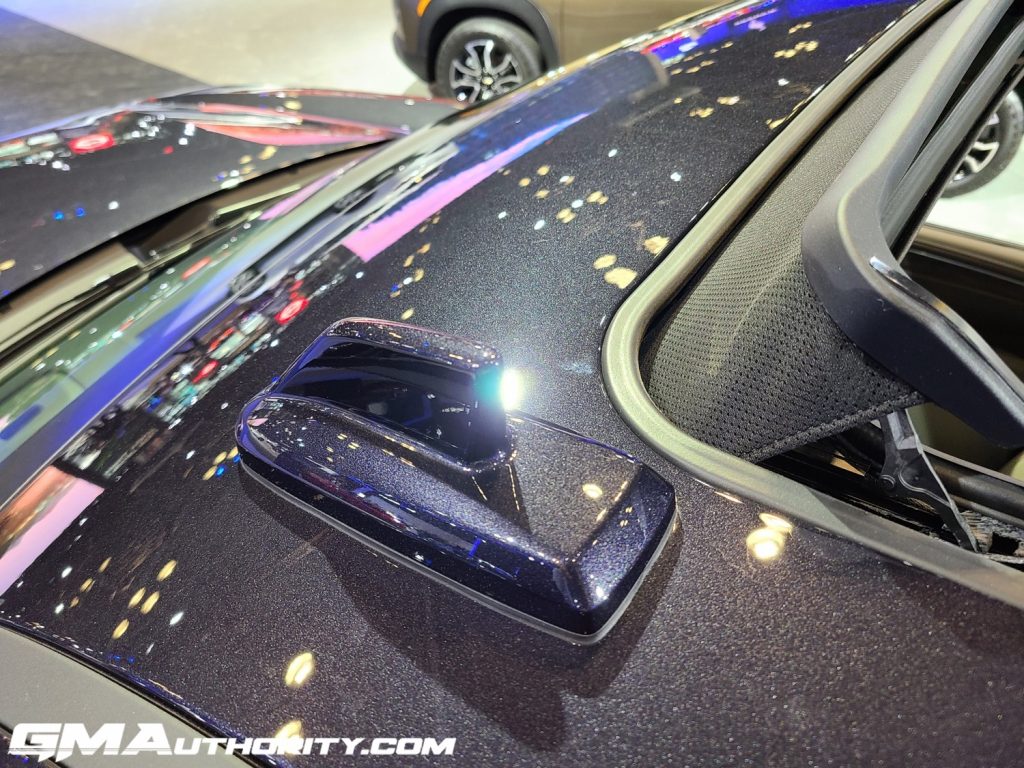 As it stands, the current-generation Chevy Tahoe and Chevy Suburban both use a roof-mounted communications fin antenna that’s responsible for the onboard satellite radio (Sirius XM) and 4G LTE signal duties. The antenna design incorporates a fin-like shape, and it is mounted on the roof above the driver.

However, with the arrival of the refreshed 2024 Chevy Tahoe and refreshed 2024 Chevy Suburban, the roof fin antenna will take on a new shape, and will in fact not be a fin at all but rather more of a “puck” shape without the point. Recent spy photos confirm as much, showing prototype models equipped with what appear to be a reshaped antenna mounted on the roof above the driver’s seat. 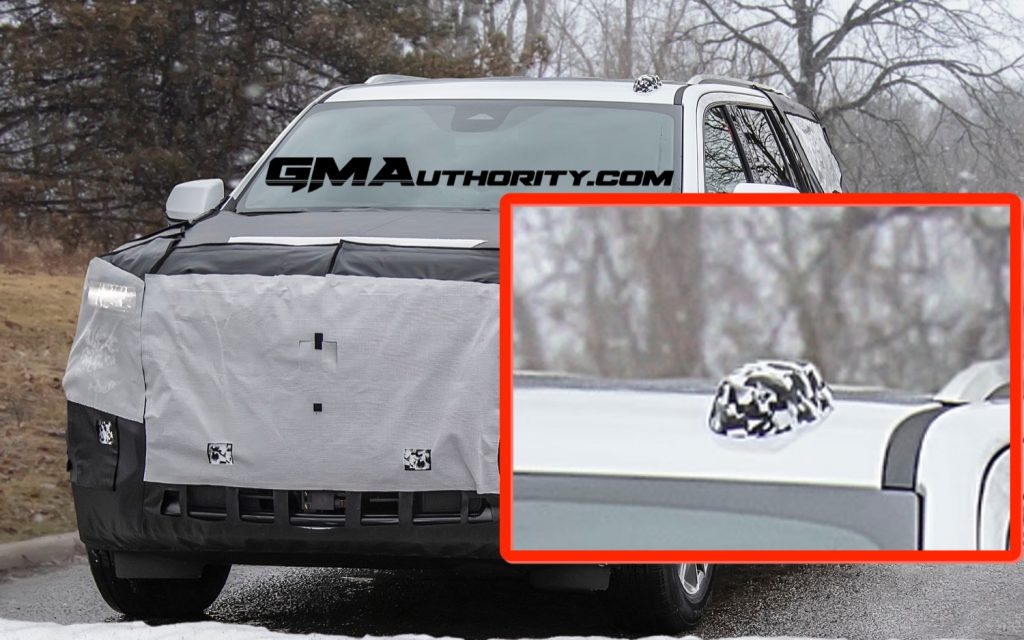