General Motors is stepping into the all-electric vehicle space with gusto, with a whopping 30 new EV models set to launch globally by 2025. Naturally, GM’s rivals are taking note, and now, Nissan has been caught benchmarking the 2022 Chevy Bolt EUV. 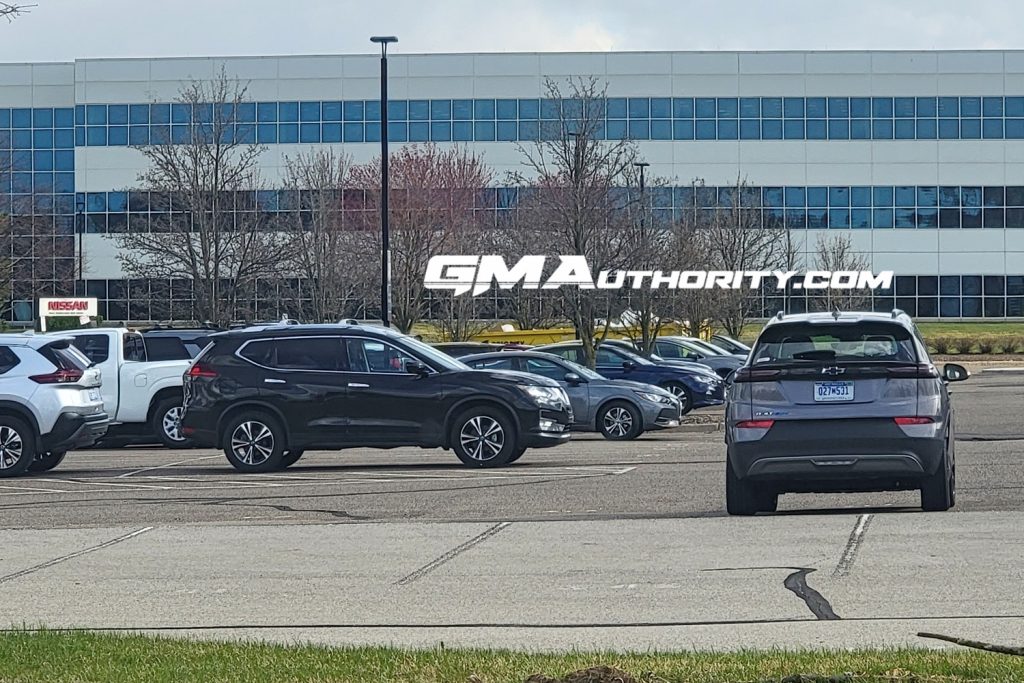 For those readers who may be unaware, the Bolt EUV extends the Chevy Bolt EV lineup with a renewed focus on practicality. Making its debut in February of 2021 alongside the 2022 Chevy Bolt EV, the 2022 Chevy Bolt EUV rides on the GM BEV2 platform, and features similar exterior styling as the refreshed 2022 Bolt EV. The Bolt EUV is also longer, measuring in with an overall length that’s 6.3 inches greater than that of the Bolt EV, and a wheelbase that’s 2.9 inches longer as well. As a result, the Bolt EUV includes 3.1 inches of additional rear legroom. 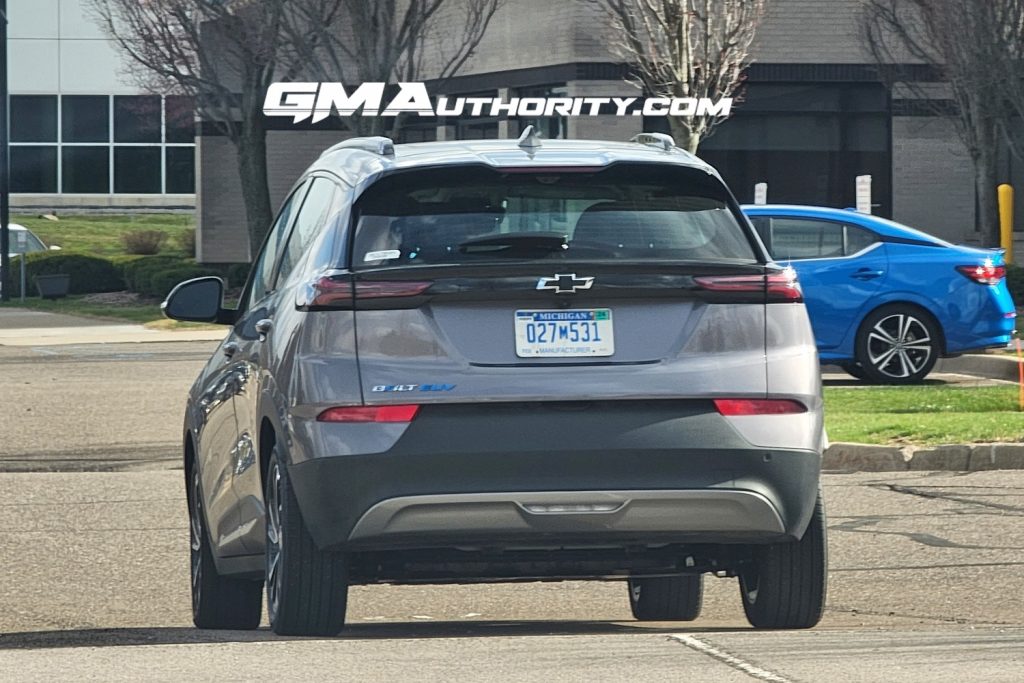 As for Nissan’s rival EV lineup, the Japanese automaker offers the 2022 Nissan Leaf, which is equipped with a 40-kWh lithium-ion battery and 110-kW electric motor producing 147 horsepower and 236 pound-feet of torque. The combo is good for 149 miles of range. Nissan also offers the Leaf Plus, which features a 62-kWh battery, 160-kW motor, 214 horsepower, 250 pound-feet of torque, and 226 miles of range. 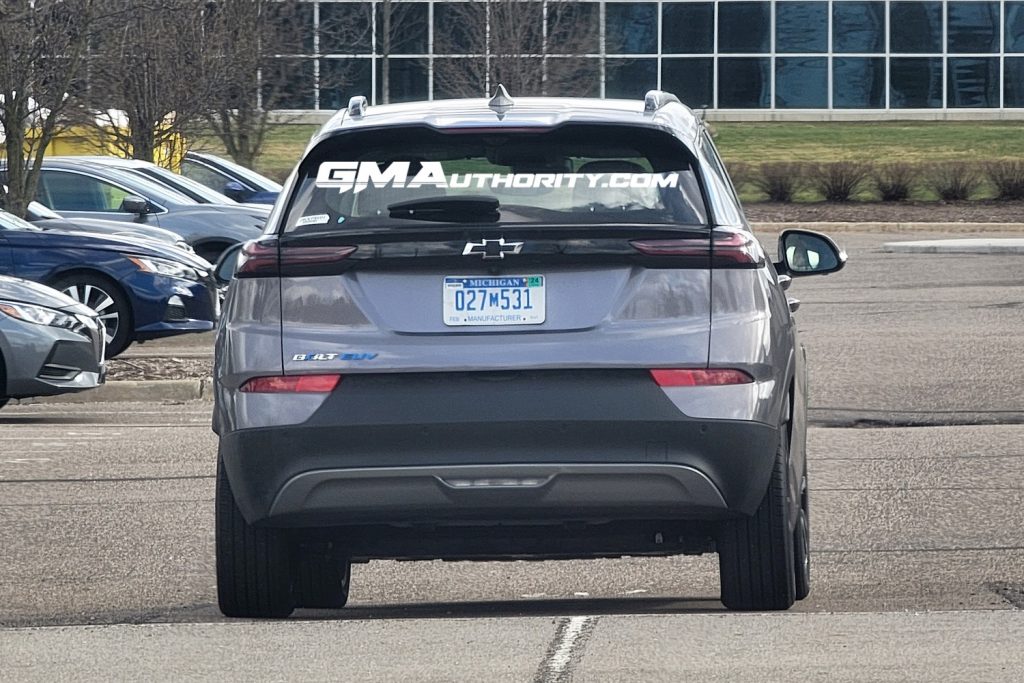 Nissan is also offering the all-new 2023 Nissan Ariya, an all-electric crossover with the choice of either front-wheel drive or all-wheel drive, as well as either a 63-kWh battery or 87-kWh battery and upwards of 300 miles of range.