Exactly three years after the world premiere of the fourth-generation Tracker in China, General Motors has just introduced the new Chevy Tracker RS in the Asian country for the first time. As such, the new subcompact crossover variant makes its world debut as Chevrolet‘s first performance-focused small utility vehicle. 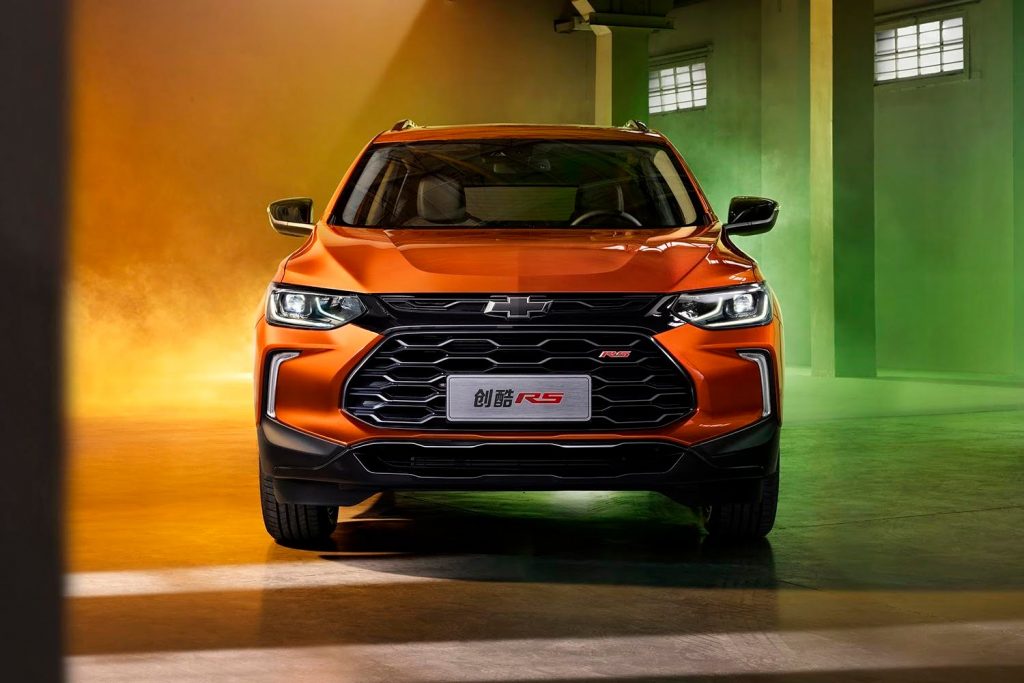 The new range-topping Chevy Tracker RS debuted in China, becoming the most radical version in nameplate’s history, revolutionizing the Bow Tie brand’s utility offering both in the Chinese market and internationally. In fact, the new Tracker RS becomes the world’s most powerful subcompact crossover in the mainstream segment by introducing GM’s latest four-cylinder engine. 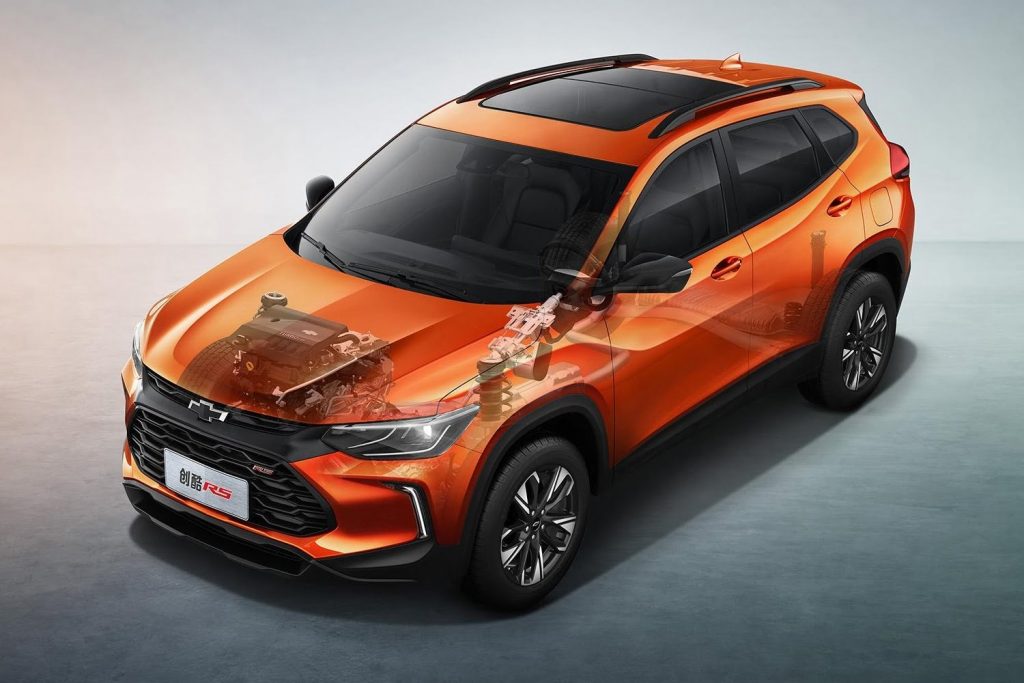 As a matter of fact, the most outstanding feature of the all-new Chevy Tracker RS is its turbocharged 1.5L engine that debuted in the Buick Verano Pro in China. Thanks to this new eighth-generation GM Ecotec mill, the Tracker RS boasts 135 kW or 181 horsepower and 250 Nm or 184 pound-feet of torque, the highest output to date in a subcompact Chevrolet crossover. 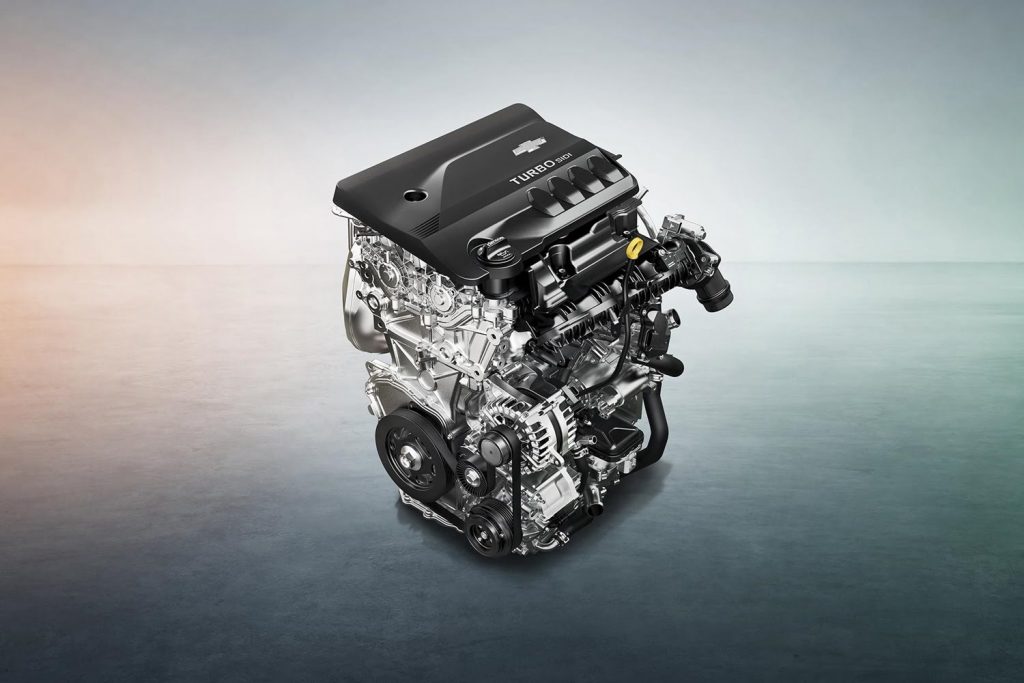 The Tracker RS’ new 1.5L turbocharged engine with 181 horsepower and 184 pound-feet of torque.

In addition to offering the most power in its class, the latest-generation 1.5L engine makes the new Chevy Tracker RS offer an excellent combination of high performance and low fuel consumption to satisfy a new generation of customers. Combined with a continuously variable automatic transmission, the Tracker RS accelerates from 0 to 60 mph in just 7.8 seconds and carries a combined fuel consumption rating of 6.35 L/100 km or 37 mpg. 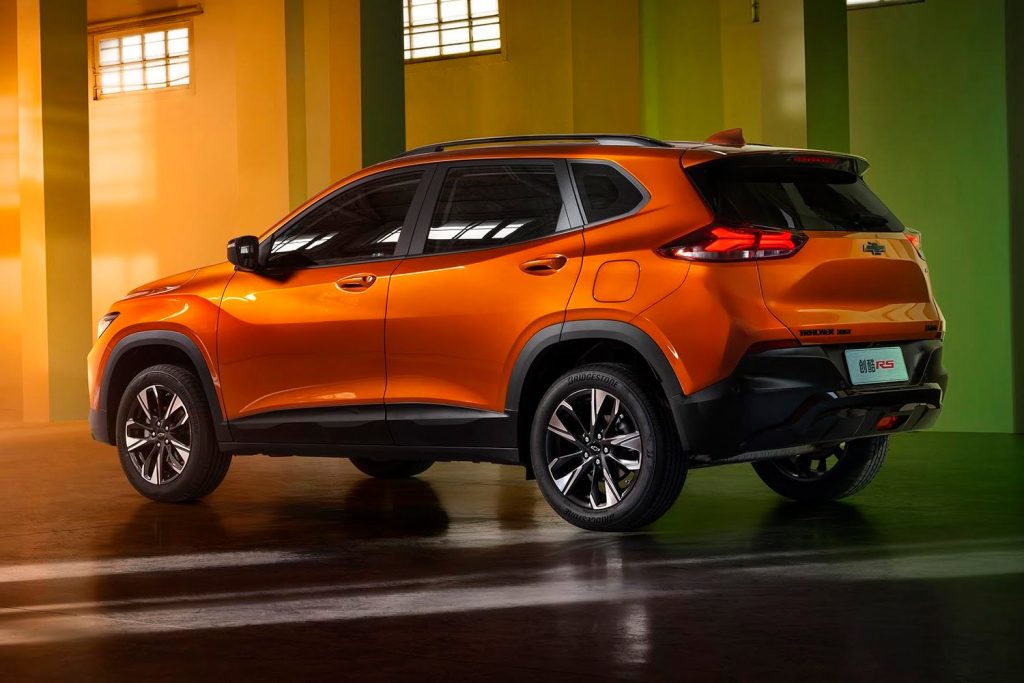 Aesthetically, the new Chevy Tracker RS inherits the Bow Tie brand’s sporty genes with a bolder and more daring design that enhances the crossover’ character. Highlights include the new grille finish with larger air intakes and three-dimensional mesh pattern, which has better visual integration with the headlights and makes the front end more imposing. The Tracker RS’s look is completed by a panoramic roof and unique 17-inch wheels. 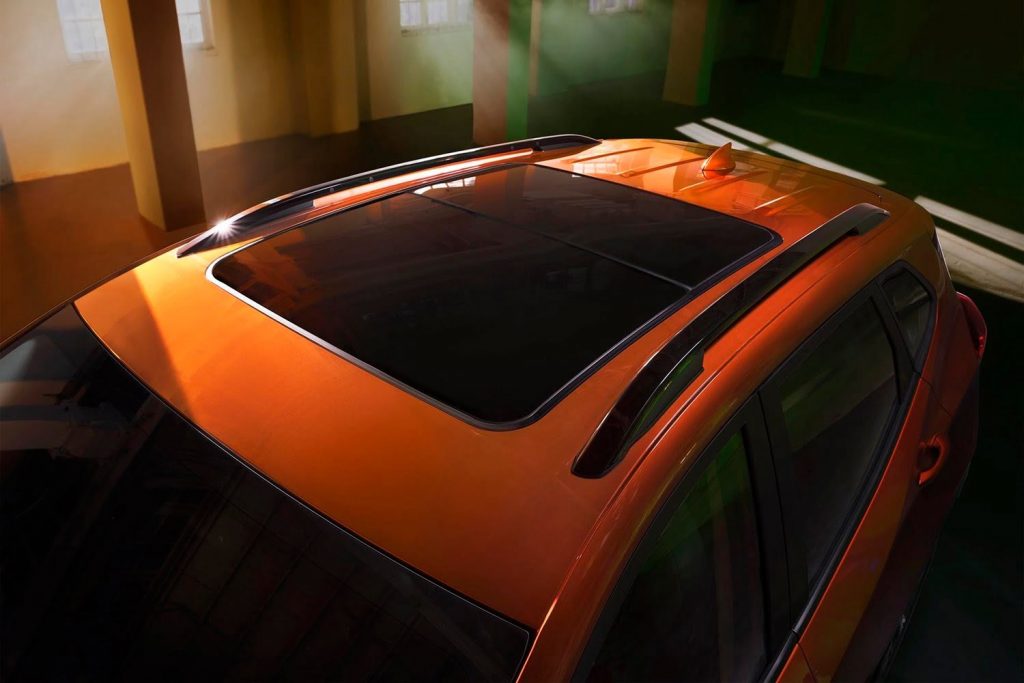 The new Chevy Tracker RS will officially go on sale in China on April 29th, introducing the nameplate’s 2023 model year. In addition to the important design and performance innovations, the Tracker RS is expected to integrate the latest connectivity solutions and other improvements in technological equipment. Although there is no official information yet, this new Tracker variant could also reach other international markets. 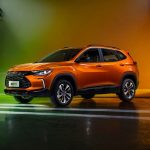 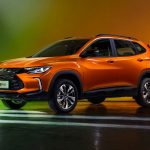 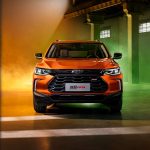 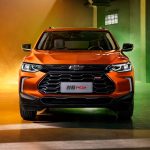 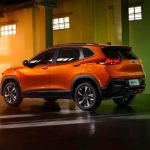 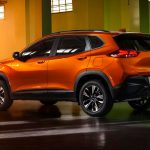 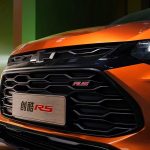 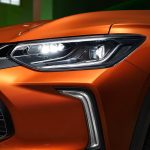 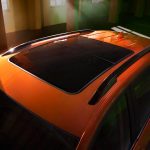 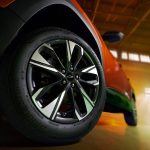 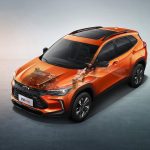 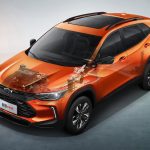 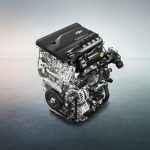 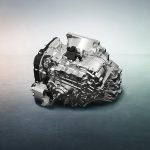