The Nascar Chevy teams were bested by both a Ford and Toyota during qualifying for the 2022 Cup Series race at Dover Motor Speedway on Sunday.

Kyle Larson, driver of the No. 5 Next Gen Camaro ZL1, was the fastest Chevy, and will start third after posting a time of 55.552 seconds and a top speed of 159.631 mph around the “Monster Mile.” He’ll start behind the No. 17 Ford Mustang of Chris Buescher, who has the pole thanks to a time of 22.479 seconds, and the No. 11 Toyota TRD Camry of Denny Hamlin in second. Following Larson will be the No. 9 Camaro driven by Chase Elliott. The top five is rounded out by Ryan Blaney, driver of the No. 12 Mustang. 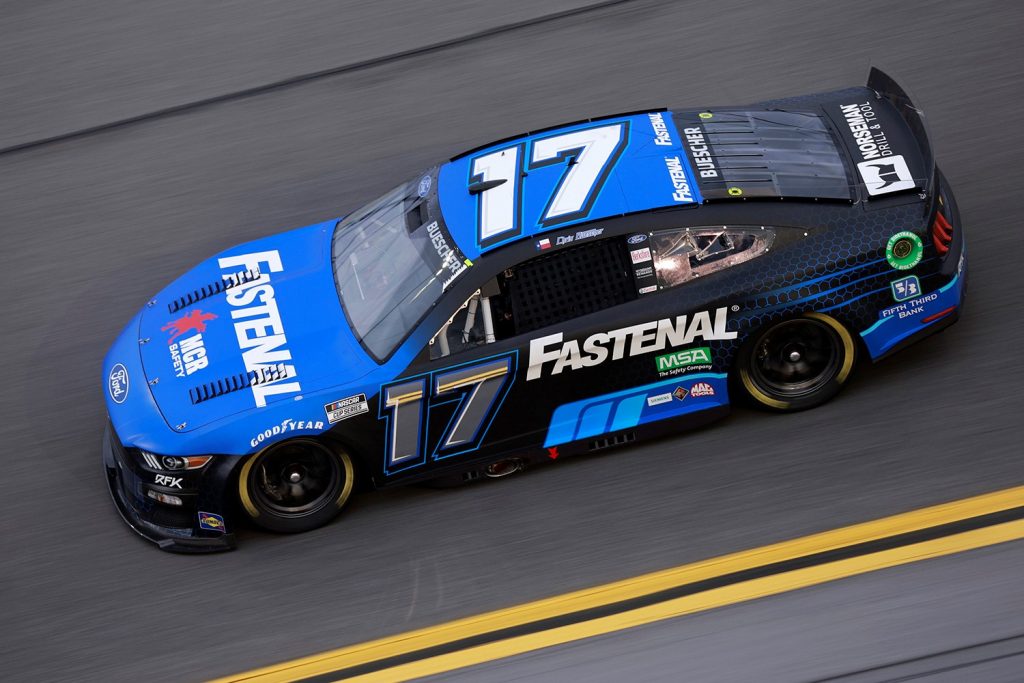 Alex Bowman, driver of the No. 48 Camaro, won the last time the Cup Series visited Dover. He once again showed strength during qualifying, and will start just outside the top five in the sixth position.

Meanwhile, the only team to be penalized for failing pre-qualifying inspection was the No. 42 Nascar Chevy driven by Ty Dillon. Nascar did not disclose the reason the No. 42 machine failed inspection. As a result, Dillon will have to compete without his car chief, Cam Strader, and has lost pit selection as a result.

The Cup Series race at Dover will commence at 3 p.m. ET on Sunday, May 1st. 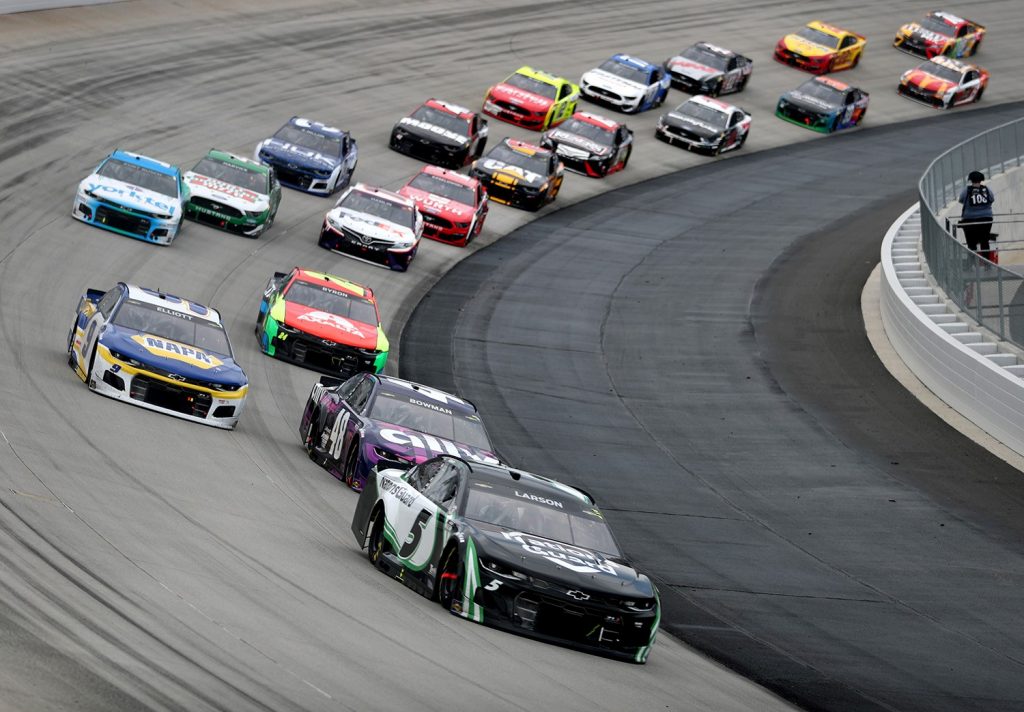