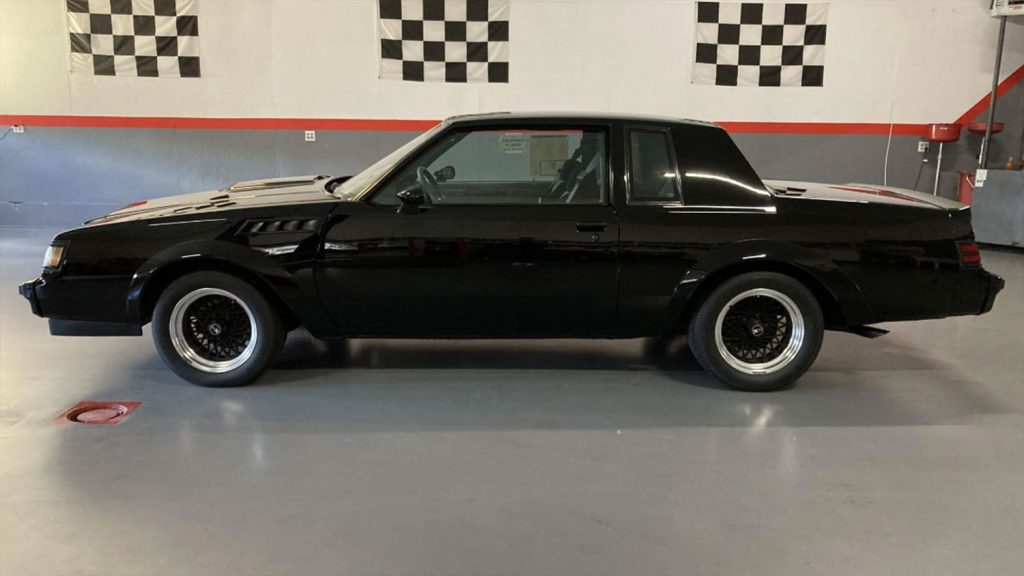 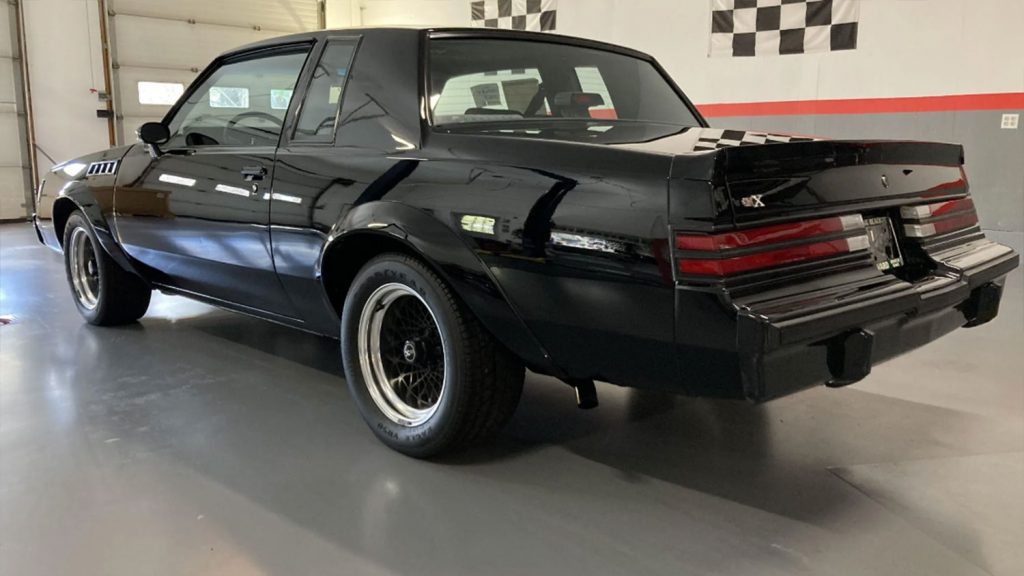 The Buick GNX had freer flowing heads, improved engine management, less restrictive exhaust and an upgraded turbo, all combined to boost output to 276 horsepower and 360 pound-feet of torque. In addition to the engine mods, there was a transmission cooler, stiffer body, an improved rear suspension design with stiffer springs and stabilizer. A bulge was added to the hood to accommodate the increased dimensions of all the performance goodies. The improvement was undeniable. The Buick GNX laid down a zero-to-60 time of 4.6 seconds, and rocketed through the quarter-mile in the low 13-second range. 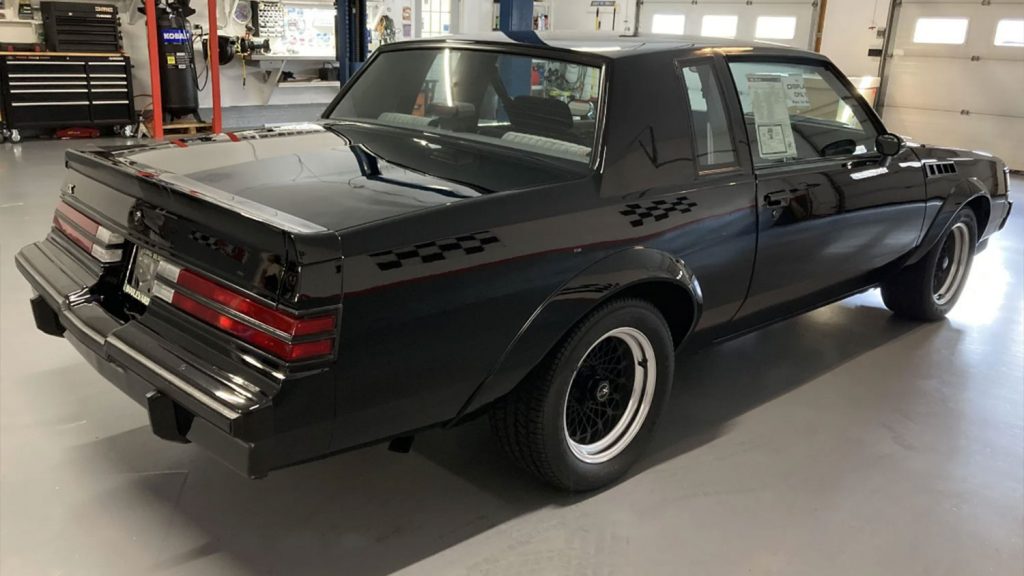 The interior of the Buick GNX featured a number of unique details. A serial number plate was mounted on the passenger side of the dash, and standard gauges were swapped for Stewart-Warner units, with gauges for oil pressure, coolant temp, and boost level housed in a modified cluster. 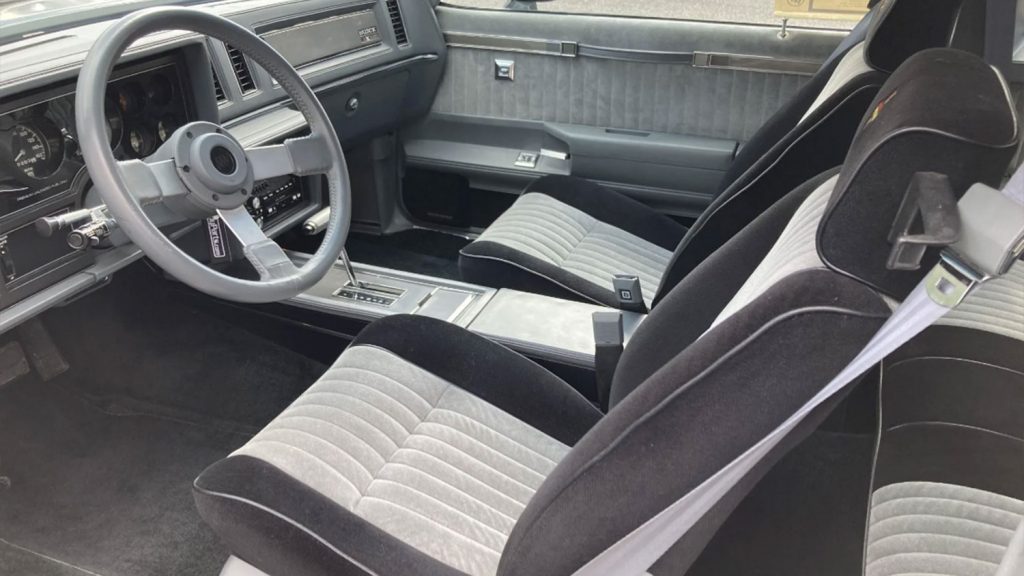 Our feature Buick GNX is number 308 of the 547 produced. It was previously listed on Bring a Trailer in January of 2020, when it was bid to $150,000, but failed to meet reserve. Showing just 203 miles on the odometer, it is equipped with air conditioning, cruise control, Delco AM/FM/cassette with graphic equalizer, Concert Sound II speakers, power windows, power locks, power steering, power brakes, and tilt steering. It should be noted that the headliner is sagging, and the listing indicates the car was refinished under previous ownership. The selling dealer has replaced the bumper fillers and performed paint correction. 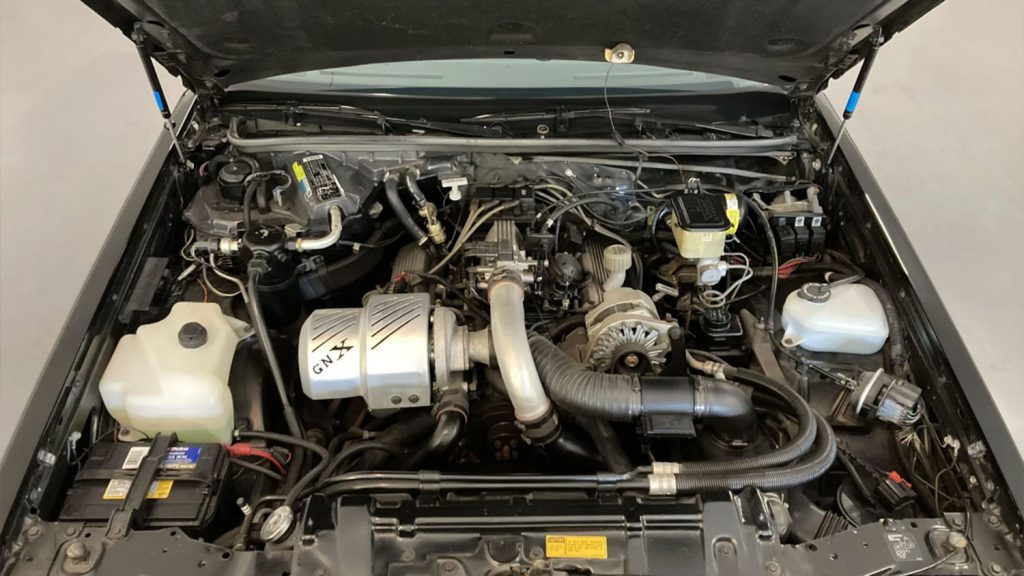 This extraordinarily low mileage Buick GNX is now for sale on Bring a Trailer. Included in the sale is the manufacturer literature, original window sticker, Manufacturer Statement of Origin, and a clean Carfax report. 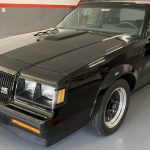 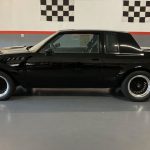 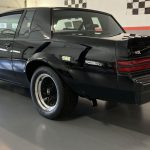 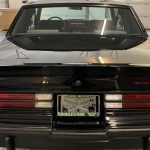 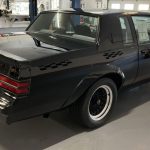 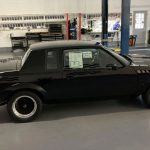 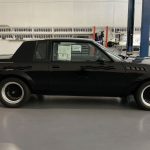 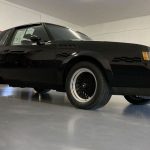 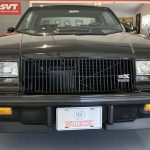 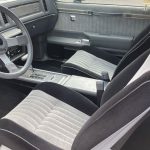 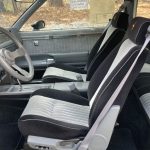 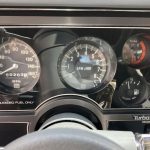 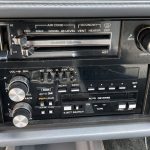 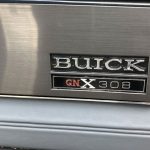 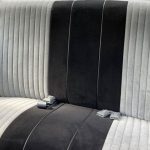 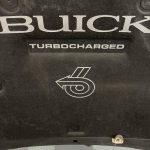 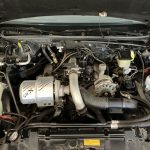