Automakers in recent years have explored using connected services to enable subscription-based features like heated or cooled seats and active safety features. However, a recent study conducted by Cox Automotive indicates that only a quarter of car buyers would be willing to pay for such subscription-based services for their automobile.

The market research firm surveyed 217 consumers in January of this year, all of which said they intended to buy a new vehicle sometime within the next two years. Of these participants, just 25 percent (or roughly 54 potential car buyers) said they would be willing to pay an annual or monthly subscription fee for in-car features, services and upgrades. 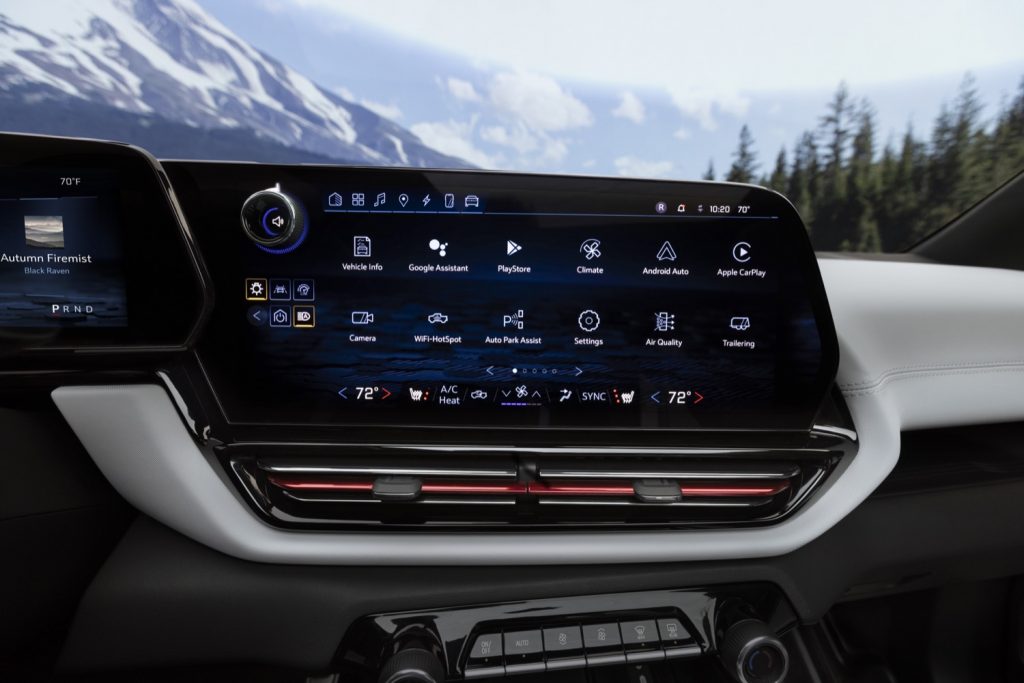 The vast majority (92 percent) of those surveyed said heated and cooled seats should be part of the purchase price of a vehicle and not baked into a subscription service model. Additionally, 89 percent said remote start and lane-keeping assist should be included in the purchase price, while 87 percent said automatic emergency braking should also be included. Safety groups such as the National Highway Traffic Safety Administration have called on automakers to begin offering more standard active safety features in order to improve traffic safety, but these concerns may go unheard amid the auto industry’s shift to more profitable subscription-based models.

GM is a bit ahead of the curve when it comes to subscription-based vehicle features. It’s been offering its OnStar service through a subscription-based model since its inception and also offers subscription-based 4G LTE Wi-Fi services in OnStar-equipped products. Cox Automotive says that many consumers recognize stolen vehicle tracking and in-vehicle wi-fi are typically offered through subscription models and “exhibit some willingness to pay extra,” for these features.

Some car buyers surveyed said they would also be willing to pay for over-the-air updates than can increase a vehicle’s horsepower or torque – something that is becoming more common amid the industry’s shift to electric vehicles. OTA updates will also be offered on EVs that can increase the usable range of its battery.

GM is hoping to increase profits by offering a wide variety of in-vehicle features through a subscription model – a strategy that will be enabled by its new connected Vehicle Intelligence Platform and Ultifi end-to-end software platform. The automaker’s own internal research goes against Cox Automotive’s, with the automaker saying its customers are eager to bundle vehicle features together in monthly subscription models. GM’s own survey on customer reactions to subscription services included thousands of participants – more than Cox’s rather low sample size.

“Our research indicates that with the right mix of compelling offerings, customers are willing to spend $135 per month on average for products and services,” Alan Wexler, GM’s senior VP of innovation and growth, told TechCrunch in an interview last year.

Subscribe to GM Authority as we bring you the latest GM business news and ongoing GM news coverage.