General Motors has released a helpful instructional video showing Chevy owners how to use the Google Built-In feature in their vehicle. 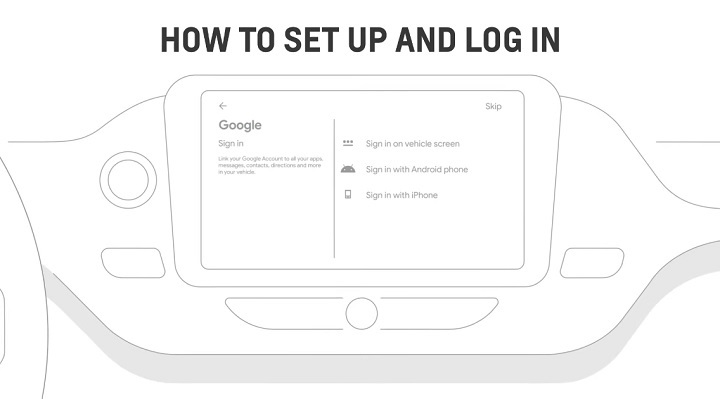 The first step in taking advantage of features like Google Voice Assistant and Google Navigation in a Chevy vehicle will be to sign up for a Google account, for customers that do not already have one. The customer will then be prompted to sign in to Google when they attempt to access in-vehicle Google apps, like Google Navigation for example, by inputting their email or phone number and password. They will now be able to access the Google apps from the infotainment home screen by clicking the app’s square icon. 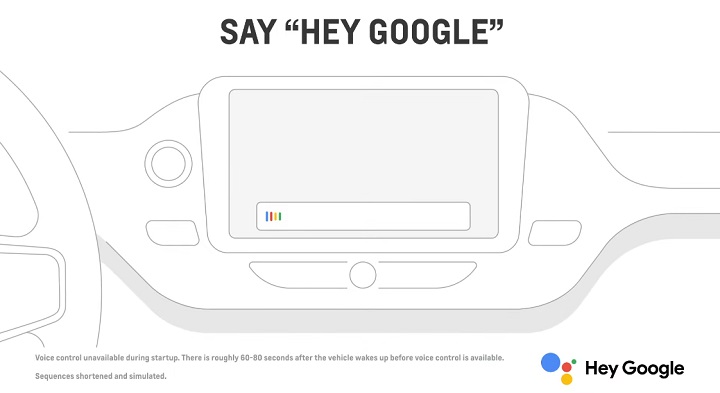 To enable Google Voice Assistant, all the user has to do is press the voice activation button on their multi-function steering wheel and say “Hey Google,” followed by a command. An example of a commonly used Google Voice Assistant command could be “Hey Google, navigate home,” which would prompt the system to begin navigating toward the user’s home address, so long as they’ve already set their address in the navigation app.

Check out the how-to video embedded below for more information on how to use the Google Built-In features in current Chevy vehicles.