Modern vehicle technology is powered by a range of external sensors and equipment, including visual cameras. In fact, some Chevy vehicles are equipped with as many as nine external cameras, depending on the model and options selected. Now, we’re taking a closer look at what it takes to make sure these cameras are clean and ensure they stay in good operating condition. 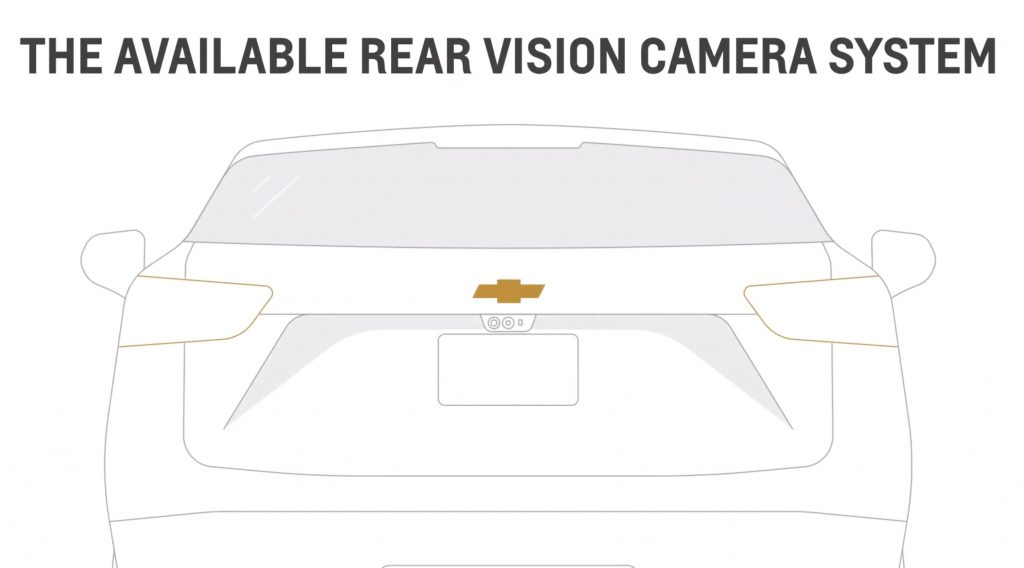 The first step in keeping the external cameras on your Chevy vehicle clean is to locate them around the vehicle body. To start, vehicles equipped with the Rear Vision Camera system will mount a camera around the rear Bow Tie emblem or near the tailgate handle. For vehicles equipped with the HD Surround Vision system, another three cameras are placed around the vehicle body, including one up front in the central grille, and one under each sideview mirror, all of which complement the rear-mounted camera located near the Chevy Bow Tie or tailgate handle.

Some Chevy vehicles also offer the Surround Vision System with Trailering, which can include up to two accessory cameras to mount inside the trailer and outside the trailer. There’s also an available Bed View Camera, which is placed in the Center High-Mounted Stop Lamp, near the rear of the roof. This is also the location for the optional Rear Camera Mirror feature, although this can also be placed in the rear shark fin antenna or rear spoiler, such as with the Chevy Corvette C8. This camera may also be in the rear spoiler or near the Rear Vision Camera mentioned earlier, depending on the vehicle in question. 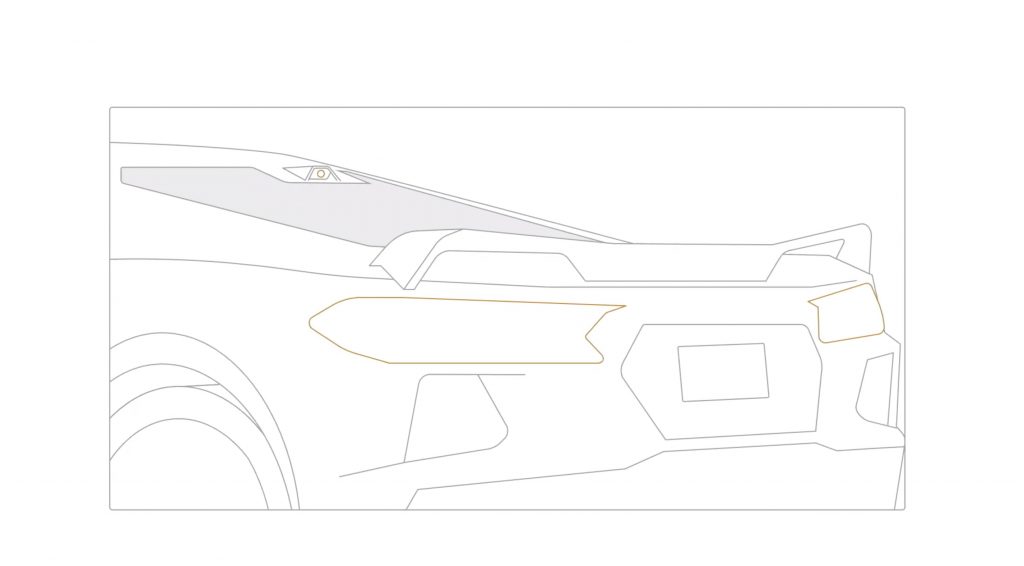 Some Chevy vehicles also offer Curb View Cameras, which leverage the Surround Vision cameras placed in the sideview mirrors. Finally, some Chevy vehicles are equipped with a front-facing camera located behind the windshield for use with a variety of safety features, such as Automatic Emergency Braking and Forward Collision Alert.

So then, with all these cameras located, how does the owner keep them clean? Simple – water and a damp washcloth should do the trick. What’s more, the rear window washer feature will also rinse the Rear Camera Mirror.

Check out the video for a detailed walkthrough on where the cameras are located and how to keep them clean: