General Motors engineers are developing the new Cadillac XT3 crossover as we speak. This latest addition to the American luxury brand’s lineup is expected to hit the market in the not-too-distant future, so let’s take a look at how this vehicle will slot into Cadillac’s product portfolio – which is already concentrated with crossover models like the XT4, XT5 and XT6. 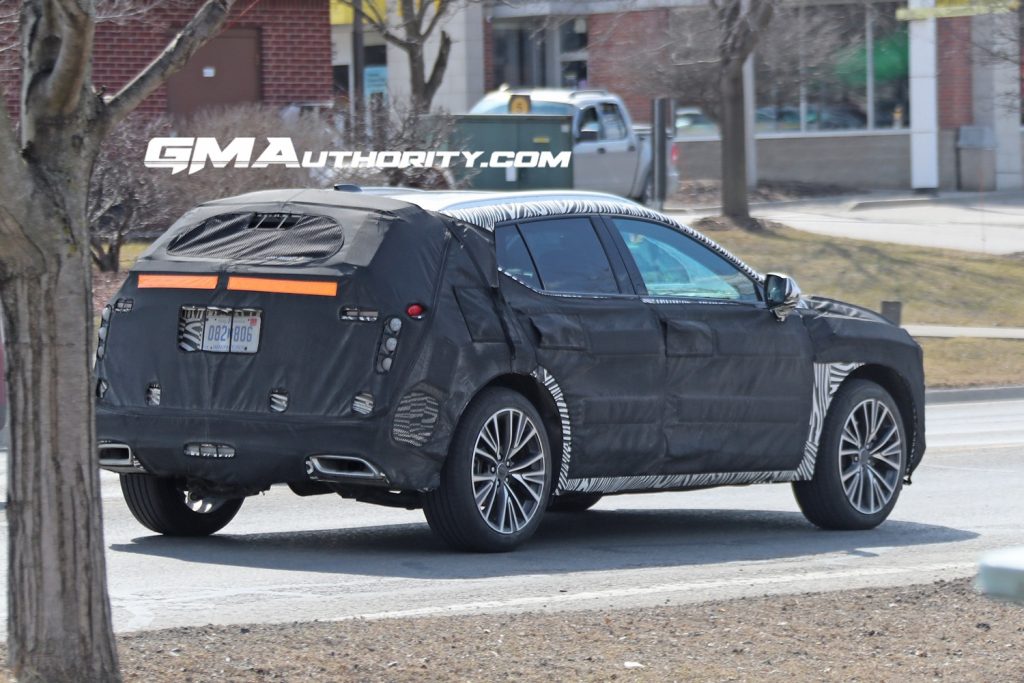 The Cadillac XT3 is an upcoming subcompact, B-segment crossover that will undercut the Cadillac XT4 in the automaker’s model range, putting rival subcompact offerings like the Volvo XC40 and Lexus UX directly in its crosshairs. While the Cadillac XT4 is already small, many of Cadillac’s rivals already offer crossover models that are smaller than the XT4, making the introduction of this model a no-brainer for the GM-owned luxury brand.

It’s also possible that the pricing and market positioning of the Cadillac XT3 will set it up to compete with premium offers rather than outright luxury offerings. Some premium subcompact models on sale right now include the Buick Encore GX and Mazda CX-30. 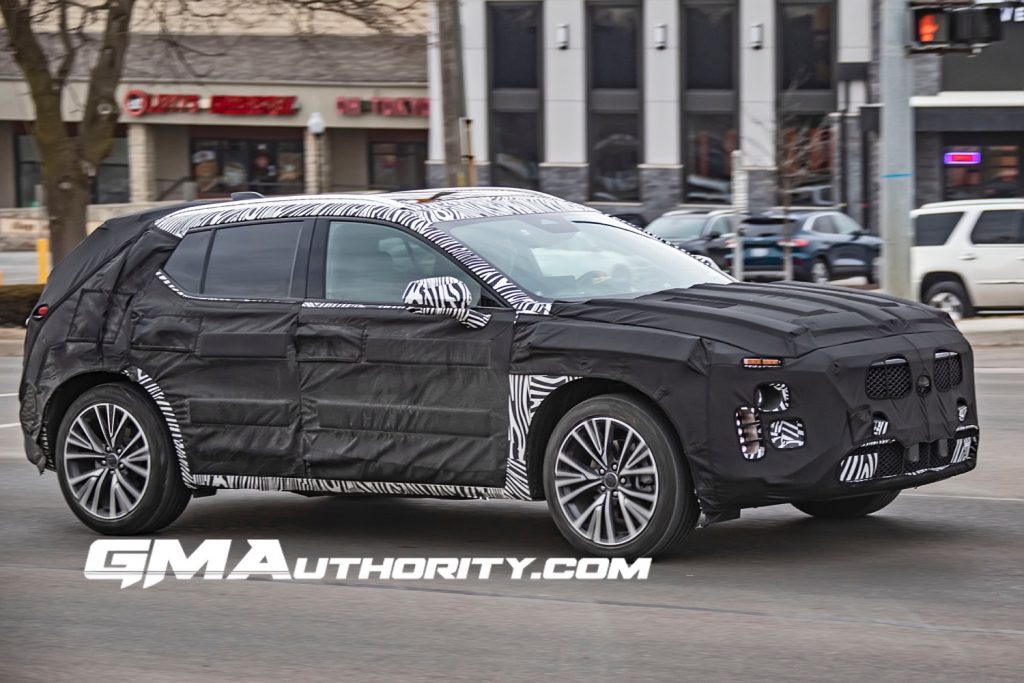 Under the skin of the Cadillac XT3 will likely be GM’s modular Vehicle Strategy Set-Front platform, which is also known as the VSS-F platform. This same front-wheel-drive-based architecture already underpins GM subcompact crossovers like the Buick Encore GX and Chevy Trailblazer. Thanks to the presence of this platform, we expect the XT3 to be shorter and narrower than the XT4 and to also feature a stubbier wheelbase. As an aside, the Cadillac XT4 is one of the widest vehicles in the B-segment and also rides on one of the longest wheelbases in this vehicle category, tapping GM’s E2 platform.

While the Cadillac XT3 will definitely be introduced in China, it’s currently unclear if it will be sold in North America. GM Authority spy photographers have spotted it driving on public roads near GM’s Milford Proving Grounds test center in Michigan, however GM is a global company and is known to test global market products at Milford, so this isn’t a sure sign it will be sold here. It would be smart to offer it here, however, seeing as many of GM’s rivals have seen sales success with their own B-segment offerings.

We’ll keep our ear to the ground with regard to the Cadillac XT3 and its potential North American arrival. In the meantime, be sure to subscribe to GM Authority for more Cadillac XT3 news, Cadillac news and around-the-clock GM news coverage.