Both four-cylinder engines connect to the GM six-speed automatic transmission, while the six-cylinder connects to the GM 8-speed automatic transmission. Both rear-wheel drive and four-wheel drive are available. To note, GM Authority reported last October that GM had put the 2.5L I4 LCV gasoline engine under constraint for new 2022 Chevy Colorado orders. 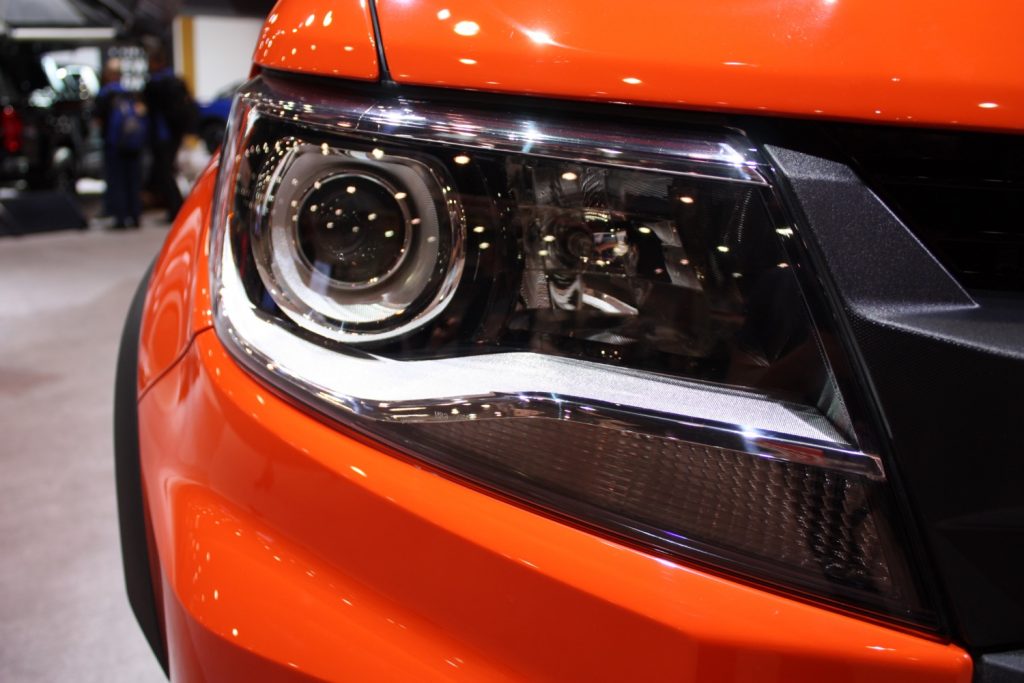 With that covered, let’s check out the towing capacities for the 2022 Chevy Colorado:

As we can see, the 2022 Chevy Colorado is rated with a maximum trailering capacity of 7,700 pounds, which is available on models equipped with the 2.8L I4 LWN turbodiesel engine and Extended Cab body style, as well as Short Bed models with rear-wheel drive.

The 2022 Chevy Colorado model with the lowest overall trailering capacity are models equipped with the 2.5L I4 LCV gasoline engine, set at 3,500 pounds.

Check out the table above for further information, and make sure to subscribe to GM Authority for more Chevy Colorado news, Chevy news, and around-the-clock GM news coverage.