After revealing a first glimpse of the all-new Wuling Jia Chen MPV at the end of February, SAIC-GM-Wuling has been progressively revealing more details of the third model in Wuling’s next-generation lineup. After the Jia Chen’s official presentation, followed by the model’s interior design unveiling, the automaker announced that it has just started series production of the multipurpose vehicle in the Asian country. 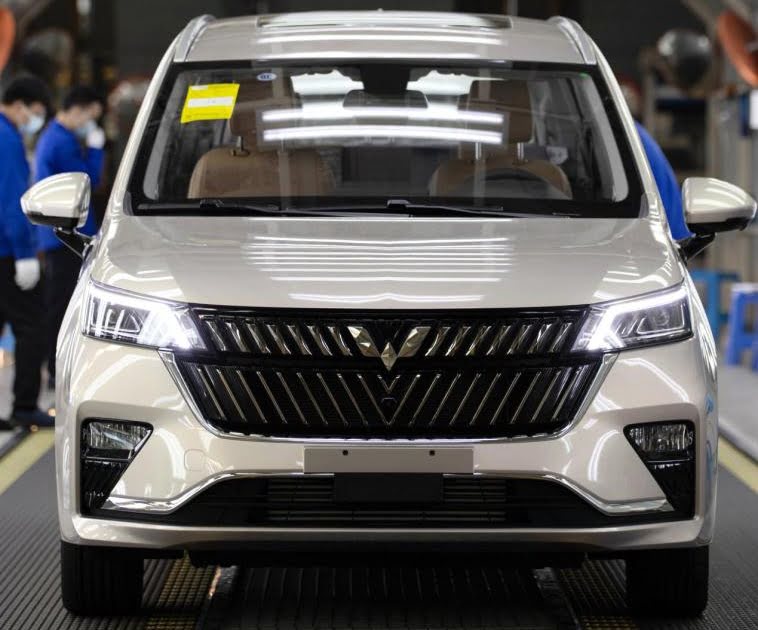 General Motors’ second joint venture in China started production of the all-new Wuling Jia Chen on April 12th at its main plant located in the city of Liuzhou, where SGMW’s official headquarters are located. As such, preparations are under way for the official sales start of the Chinese brand’s new entry-level MPV, which is scheduled for this second quarter of the year. 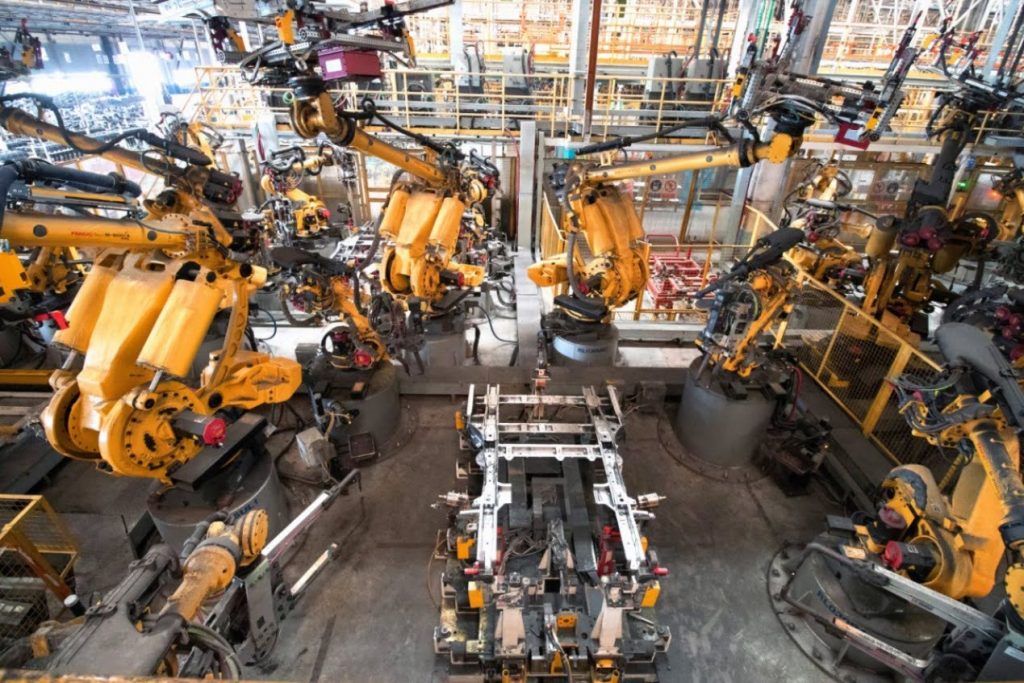 As such, mass production of the new Wuling Jia Chen has already started, and the model is expected to play a key role in the highly popular entry-level MPV segment in China, where the Chinese GM brand has historically been very successful. Notably, this will be the first time Wuling has offered an up-to-date model geared towards private customers, after bombarding the category with basic fleet-focused minibuses. 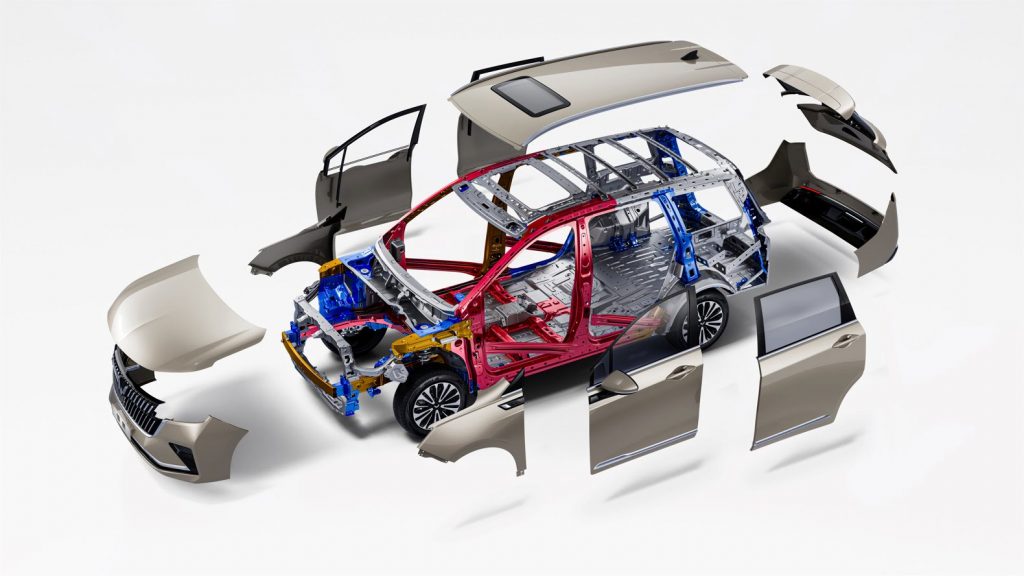 This change in strategy is part of the comprehensive overhaul that Wuling began in mid-2020, launching a new corporate image with the Global Silver logo, along with a more modern line of global-market vehicles to enhance the brand’s international reach. Along with the mid-size Victory MPV and the new Xing Chen crossover, the all-new Wuling Jia Chen is looking to win over more customers in China. 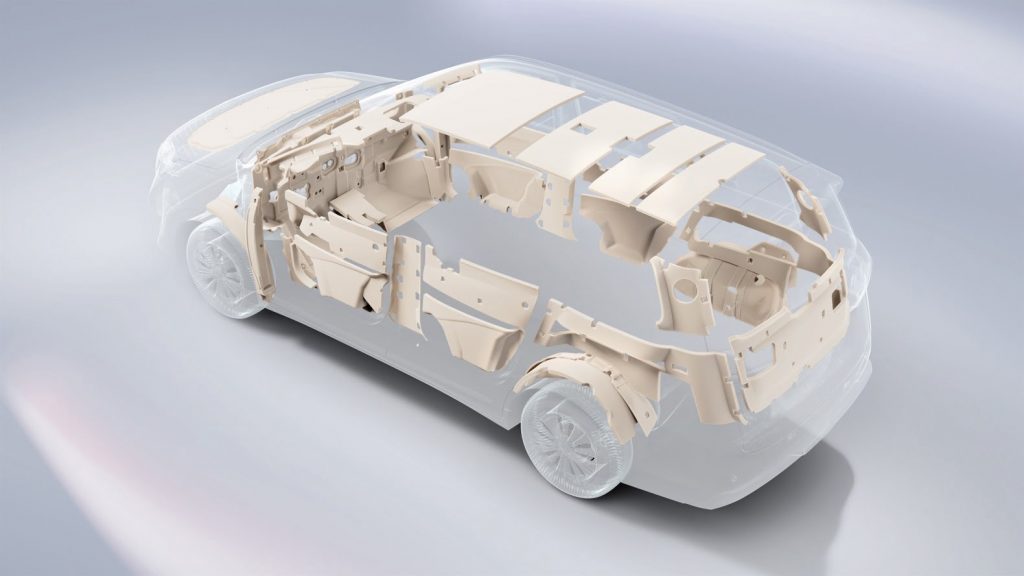 In this sense, SGMW stated that the all-new Wuling Jia Chen is one of the most advanced models in its category by adopting a world-class structural design, more comprehensive safety features and a higher level of general refinement, with details such as 43 acoustic packages that isolate noise and improve the driving experience. Furthermore, the model is manufactured to the latest quality standards introduced for the new global portfolio. 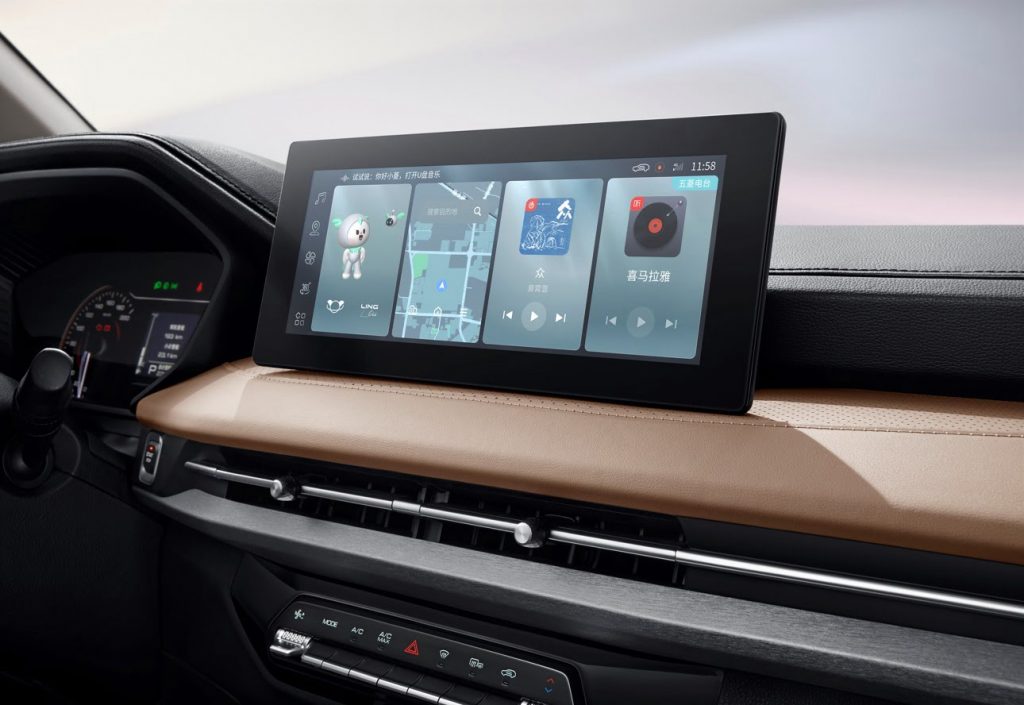 The all-new Wuling Jia Chen MPV will begin arriving in dealers in the coming days as a prelude to its imminent official launch and start of marketing, scheduled for the second quarter of the year. The Jia Chen is a compact-size model with a highly flexible and modular seating configuration capable of carrying up to seven people, which will seek to lead the highly competitive entry-level MPV segment in China. 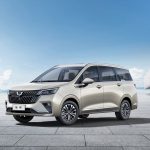 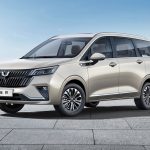 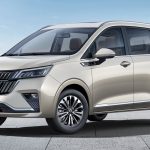 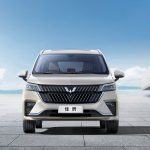 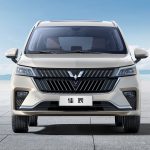 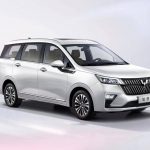 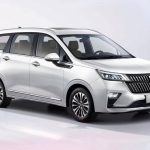 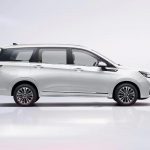 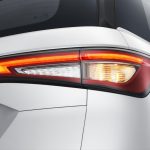 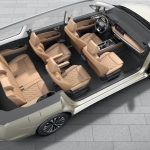 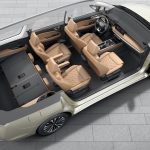 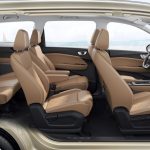 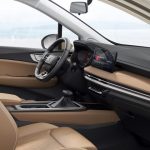 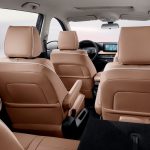 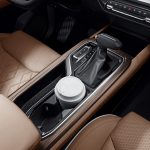 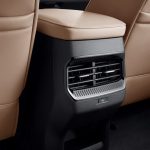 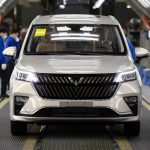 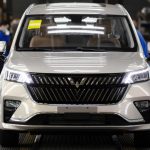 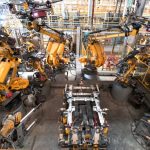 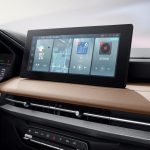 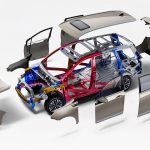 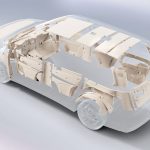