GM’s transition to an all-electric lineup is bringing a wealth of new technology and engineering to the fore, including the development of new vehicle platforms to underpin a deluge of new GM EV models. Among these is the GM BT1 platform, which, according to GM is considered neither a unibody platform, nor a body-on-frame platform. 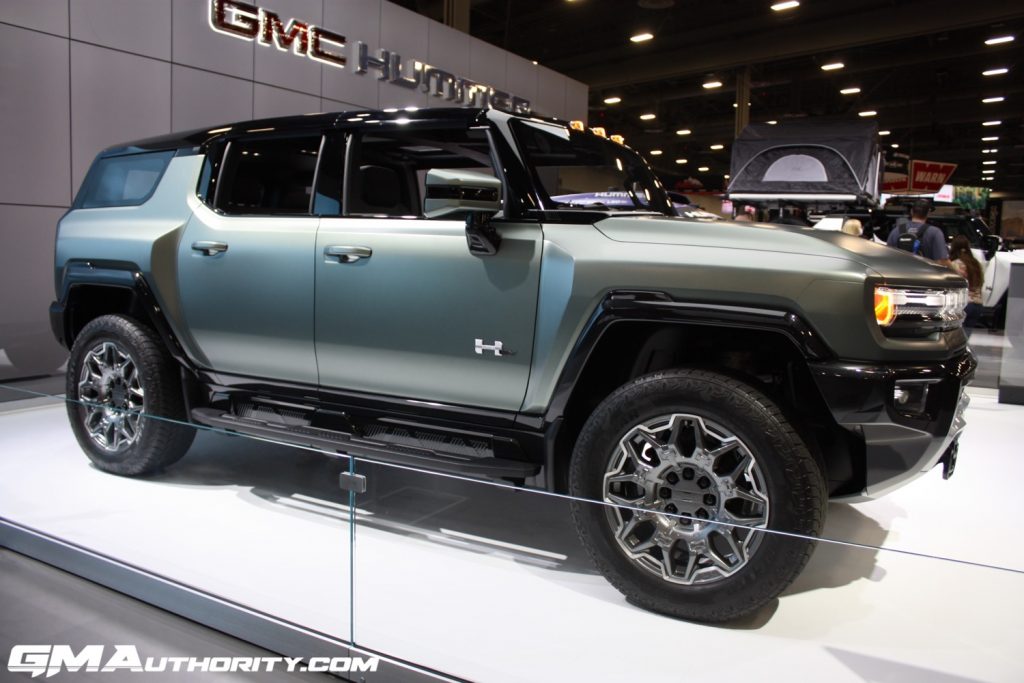 During a recent interview regarding the new Chevy Silverado EV between GM Authority Executive Editor Alex Luft and GM Chief Engineer, Battery Electric Trucks, Nichole Kraatz, Kraatz was asked about the Silverado EV’s underlying architecture, which was confirmed to be the BT1 platform. When asked whether BT1 was considered body-on-frame, rather than a unibody architecture, Kraatz responded by saying:

“It is not a unibody and it is not a body-on-frame. We’ve designed a different type of architecture where we have a body that has a floor, but also, the Ultium battery structure is actually a good portion of the structure and those two are connected after the body exits the body shaft. So we’ve defined kind of a new category of vehicle that doesn’t have that traditional body-and-frame approach.”

When asked if there was a specific term to describe the BT1 architecture, Kraatz said that she “actually used the term UltiBody to my team the other day because we have yet to assign one.” 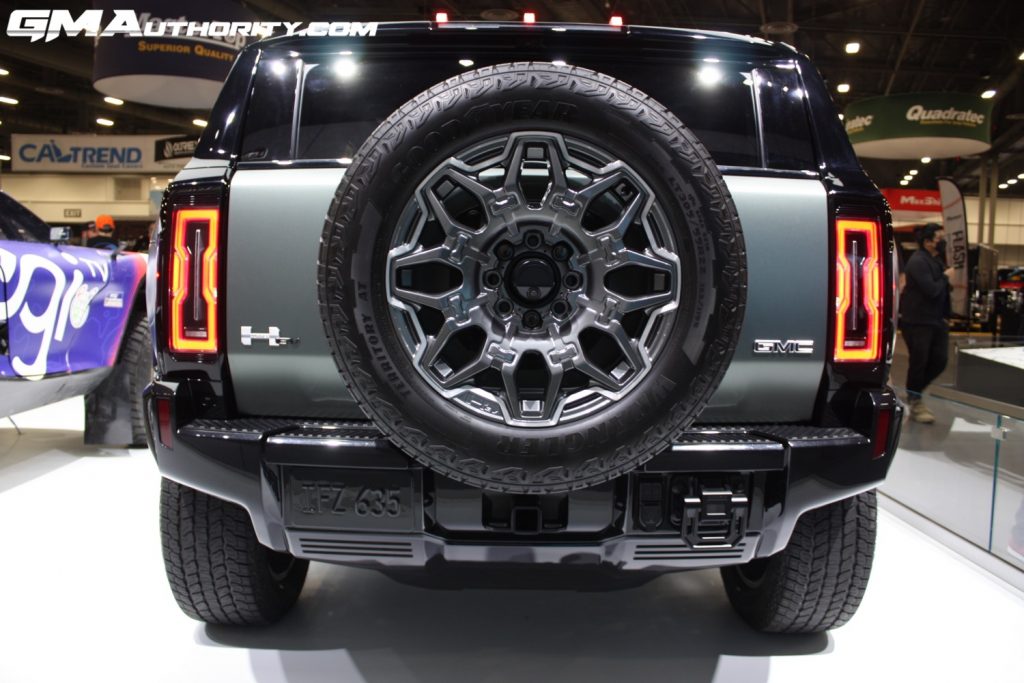 To note, the “Ulti” prefix is a reference to GM’s Ultium brand, which includes the GM Ultium battery and the GM Ultium drive motor tech.