The ongoing global microchip shortage has impacted all four of GM’s U.S. brands, including GMC, with vehicle production and feature availability both affected by reduced supplies of these critical components. Now, GM Authority has learned that several GMC models are no longer being built with ventilated seat blower motors as a result of the shortage. 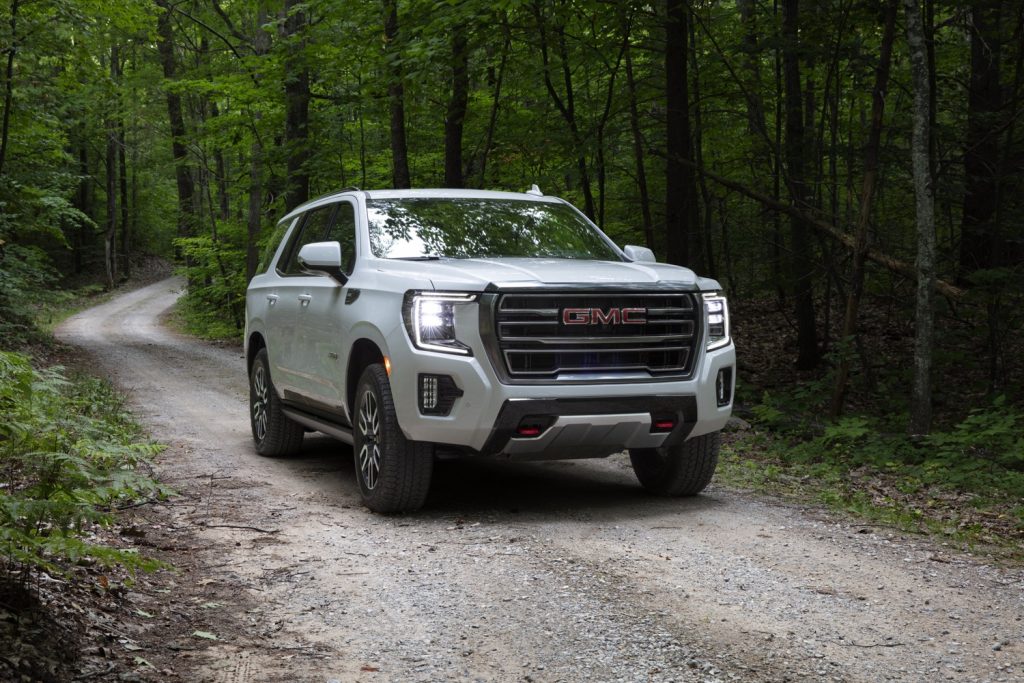 Critically, these select units were already under constraint for ventilated front seats, specifically the feature’s control module. The difference now is that not only are some of these GMC models missing a control module due to the microchip shortage, but they are missing the feature’s blower motor as well.

Both of these elements will be eligible for a retrofit at a later date. Per usual, the window sticker for each affected vehicle will indicate which features are missing that would normally be included.

GM Authority previously reported on the Buick and Chevy models affected by the latest constraint for the ventilated seat blower motor, so check out the previous GM Authority coverage for more information.

In addition to widespread feature constraints, the microchip shortage has also impacted GM’s available new-vehicle inventory, which, at the moment, is handily outstripped by customer demand. According to one recent report, new-vehicle inventory days’ supply across the auto industry was in the low 30s in March. Going forward, GM is now developing its own family of microcontrollers in an effort to combat the effects of possible future microchip shortages.