GM Authority has learned that GM intends to buy back certain Chevy Silverado HD and GMC Sierra HD units back from customers due to apparent quality issues with the 6.6L L5P V8 Duramax turbo-diesel engine.

The affected vehicles, which have been sold to both retail and fleet customers, will be repurchased by the Detroit-based automaker in an upcoming Dealer Order Submission Process on April 21st. This includes vehicles that have already been delivered to customers. It’s currently unclear what kind of quality issues affected the Duramax turbo-diesel engines in these trucks. 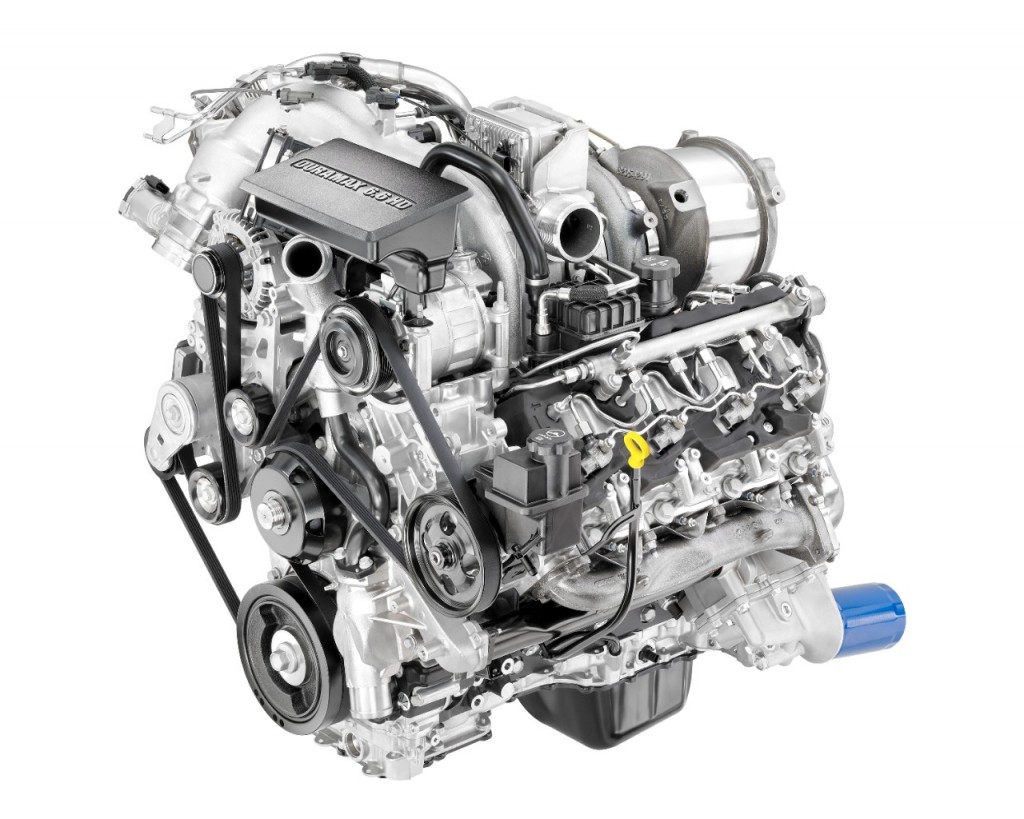 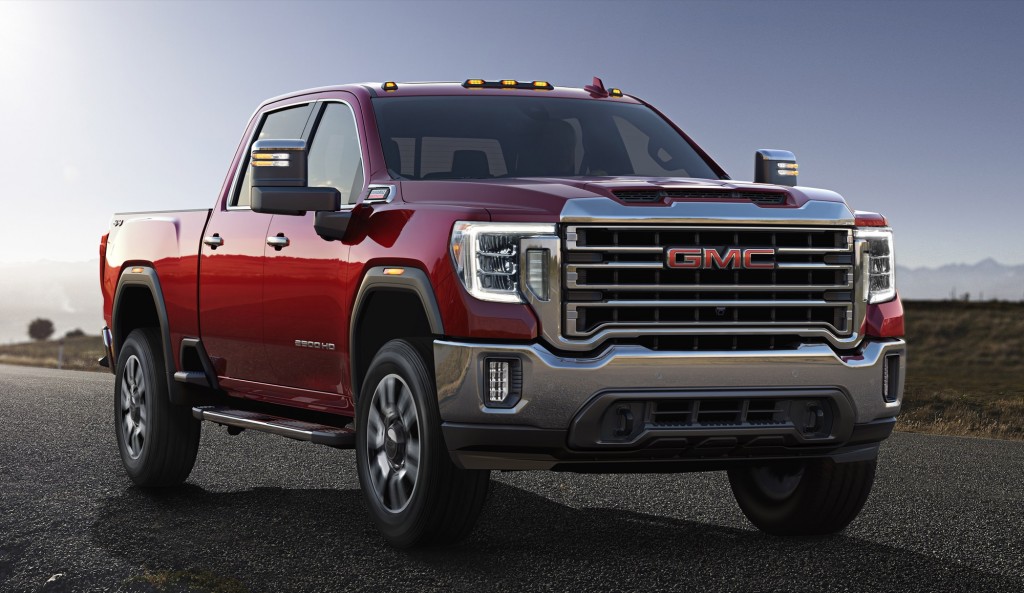 The 6.6L L5P V8 Duramax engine is produced at the DMax Ltd. engine assembly plant in Moraine, Ohio. The facility has produced more than two million Duramax diesel engines since operations began in 2000 and began producing the L5P-generation engine in 2016 for the 2017 model year Silverado HD and Sierra HD. DMax Inc. is a joint venture company between GM and Isuzu Diesel Services of America, Inc., with GM claiming a 60 percent stake and Isuzu owning the remaining 40 percent.

The current 6.6L L5P V8 Duramax engine produces 445 horsepower and 910 pound-feet of torque in the 2022 model year Silverado HD and Sierra HD. This turbocharged diesel V8 enables a maximum towing capacity of as much as 36,000 pounds in properly equipped Silverado 3500HD and Sierra 3500HD models.