General Motors has just announced a major investment project to manufacture the Chevy Joy in Colombia, where the automaker has owned a production complex for several decades in the city of Bogotá. The company’s South American subsidiary made the announcement on April 19th during an official ceremony at the GM Colmotores plant with the presence of the country’s president, Iván Duque.

The Chevy Joy manufacturing project in Colombia includes an investment of $50 million dollars to modernize the GM Colmotores light-vehicle production line, which will receive a total of 24 new robots and vehicle body molds to stamp the parts locally. As such, the Colombian plant will be ready to manufacture the two body versions of the Joy from early 2023. 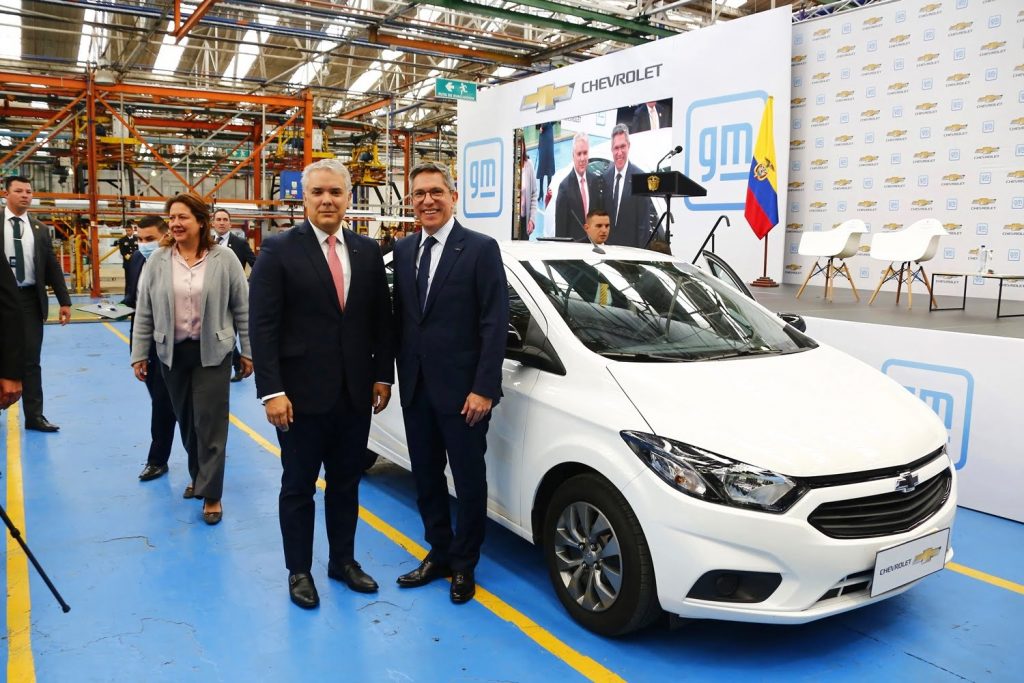 Notably, the start of production of the Chevy Joy in Colombia will revive GM’s light vehicle production in the country, which had been suspended following the end of the local assembled Chevy Spark GT late last year. Since then, the GM Colmotores plant has only assembled the N-Series line of trucks and buses of Isuzu origin, with a high level of popularity in the Colombian market. 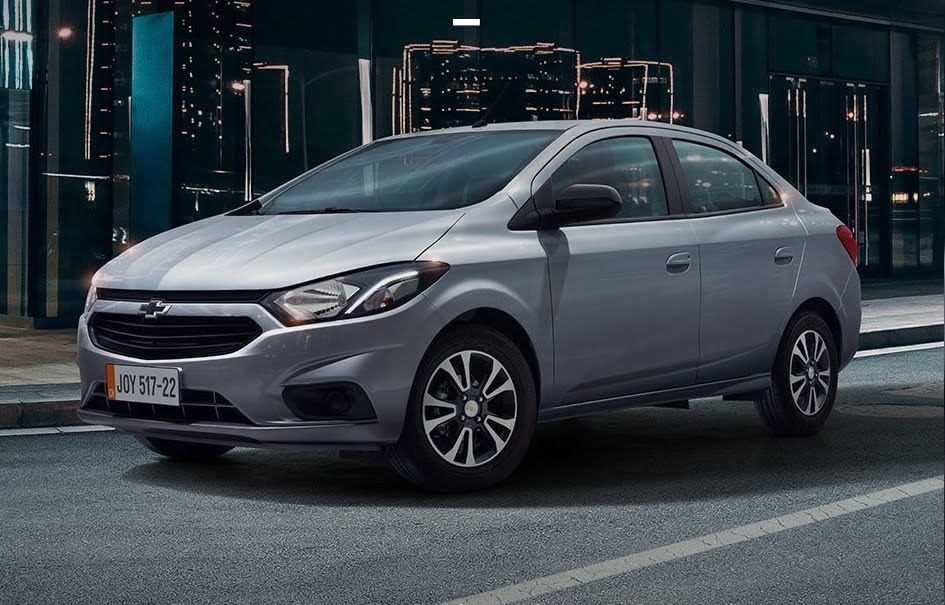 “This project demonstrates GM’s commitment to Colombia for 66 years,” said President and CEO of GM South America, Santiago Chamorro, in an official statement. “With this project, we hope to continue contributing to the rejuvenation of the country, to the new generation of qualified and well-paid employment,” he added. 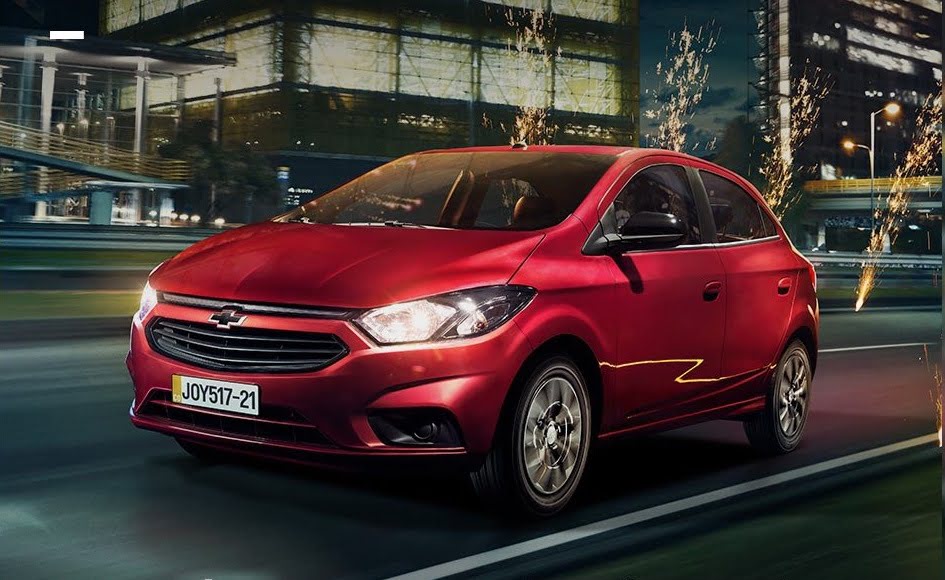 For those unfamiliar with the Chevy Joy, it’s basically a rebranded and slightly modified first-generation Chevy Onix that continued to be manufactured and positioned as the new entry-level Chevrolet vehicle in South America. By the way, the Joy supplements the second-generation subcompact vehicle range with only entry-level variants, and its sales numbers are combined with those of the Onix nameplate. 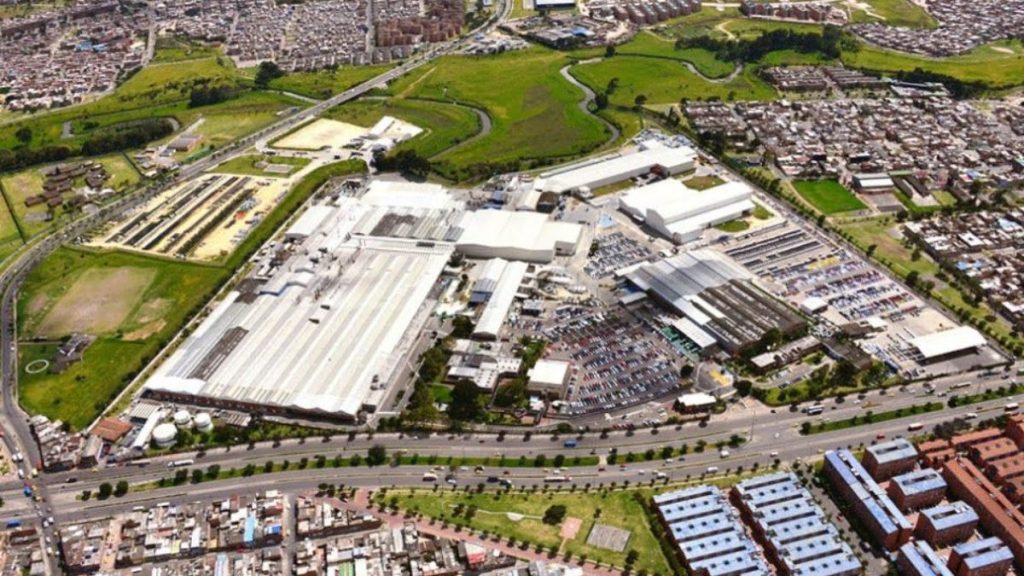 Since its introduction in South America at the end of 2019, the Chevy Joy has been manufactured exclusively at the GM São Caetano do Sul plant in Brazil and has been exported to a dozen countries in the region. This manufacturing announcement formalizes the vehicle’s production end in the Brazilian complex and the transfer of the tooling to the Colmotores plant, which starting next year will supply the domestic market and export the Joy to Argentina, Ecuador and Peru. 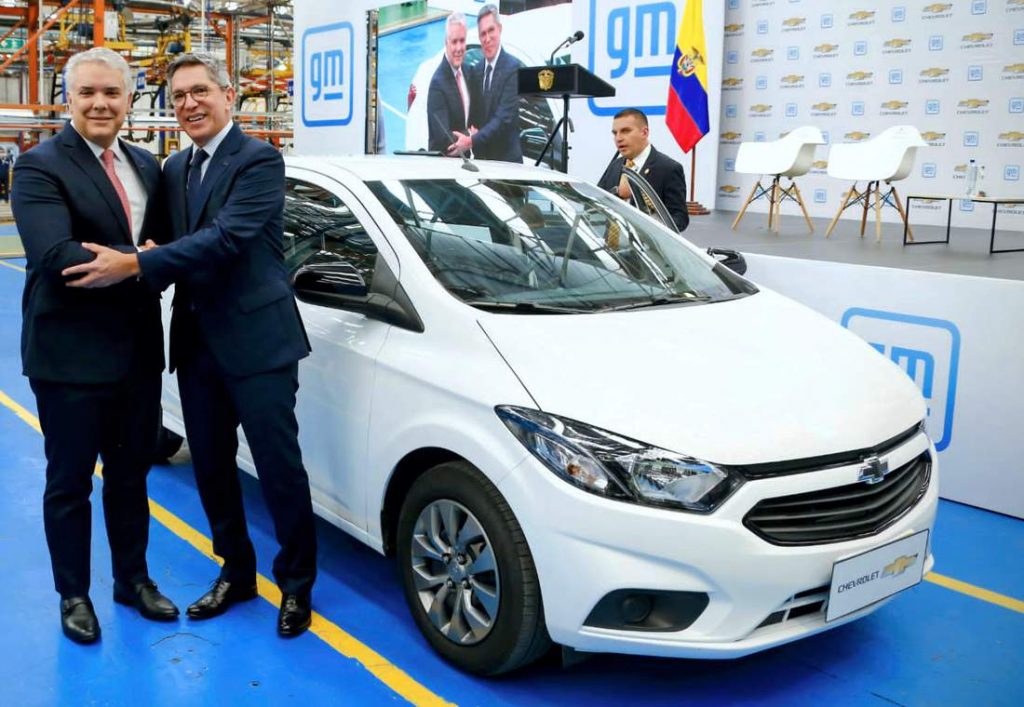 GM South America stated that it expects to manufacture 35,000 units of the Chevy Joy in Colombia during the first year, of which 30 percent will be destined for the Colombian market and the remaining 70 percent will be destined for export. To achieve this, the company will increase the plant’s workforce by 30 percent. The objective of this new project is to strengthen the Joy’s position on the market and further consolidate the Chevy Onix range’s leadership as the best-selling vehicle in the country. 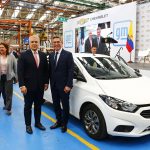 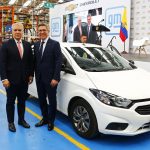 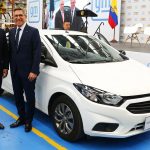 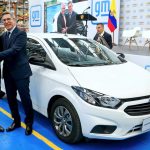 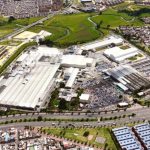 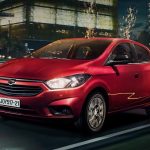 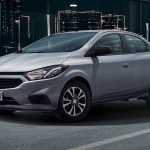