GM will pull the plug on its Chevy Camaro GT4 customer racing program once the vehicle’s FIA homologation expires at the end of the 2023 racing season.

In a recent interview with RACER, GM sportscar racing program manager Laura Wontrop Klauser confirmed GM has decided not to continue with its GT4 project in order to free-up resources for the new C8 Corvette GT3, which is set to begin customer deliveries in 2024.

“The homologation is good through the end of (2023), and then our plan at this point is to not renew it,” she explained. “The reason being is we want to put our full attention on our (2024) GT3 program with Corvette. We want to give that all the love that it needs to be successful.” 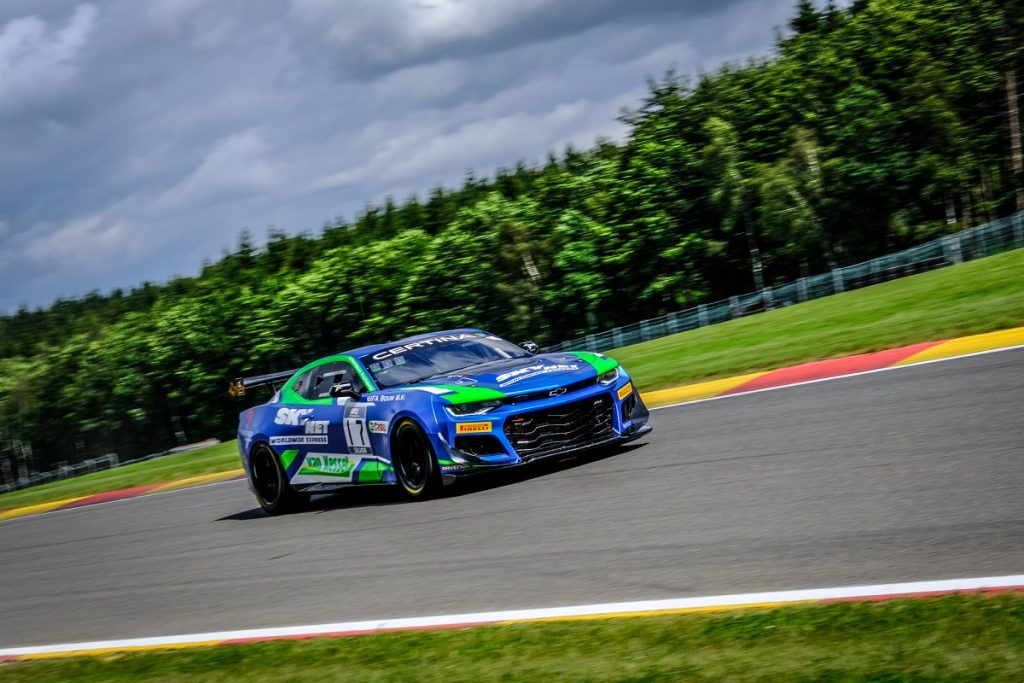 The current GT4-spec Chevy Camaro was introduced at the beginning of the 2018 racing season as a turn-key, customer race car built to global SRO GT4 regulations. The race car is officially referred to by GM as the Camaro GT4.R and is built by Pratt Miller Engineering at a facility in Michigan on behalf of GM. It features a naturally aspirated 6.2L V8 based on GM’s LT1 engine architecture, which produces up to 480 horsepower in race trim, along with a six-speed sequential transmission and an Xtrac differential. Prices for eligible customer race teams start at $259,000.

There is currently one team racing the Chevy Camaro GT4.R in North America, Rebel Rock Racing, which fields a single car in the IMSA Michelin Pilot Challenge for drivers Frank de Pew and Robin Liddell. A Dutch team, V8 Racing, also fields a single car in the GT4 European Series with drivers Dante Rappange and Kenny Herremans. Klauser said Chevy is currently “doing what we can in the background,” to help Rebel Rock if they want to continue racing the Camaro GT4 in the U.S. through the end of next season. Once the FIA homologation expires, however, the team will have to switch to a new GT4 manufacturer. 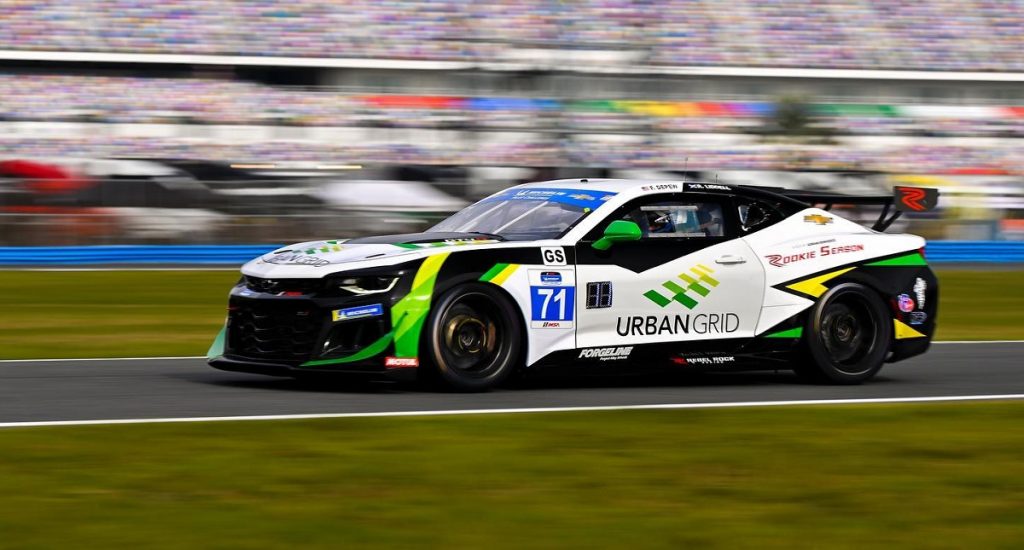 The Camaro GT4 is a somewhat rare sight on race tracks, even here in North America. Klauser offered some insight into why that may be in the RACER interview, saying Chevy did not have the same spare parts support as other manufacturers participating in GT4.

“I would not say that GM got an A for how we did the Camaro program from a support perspective,” she said. “We don’t have a parts truck and we’re lacking in some of that kind of stuff. But understanding how a team would take a car and work with it and some of their pain points, you know, all of that is helping us make sure that GT3 program is successful so that we don’t inflict those same pain points on the customers.” 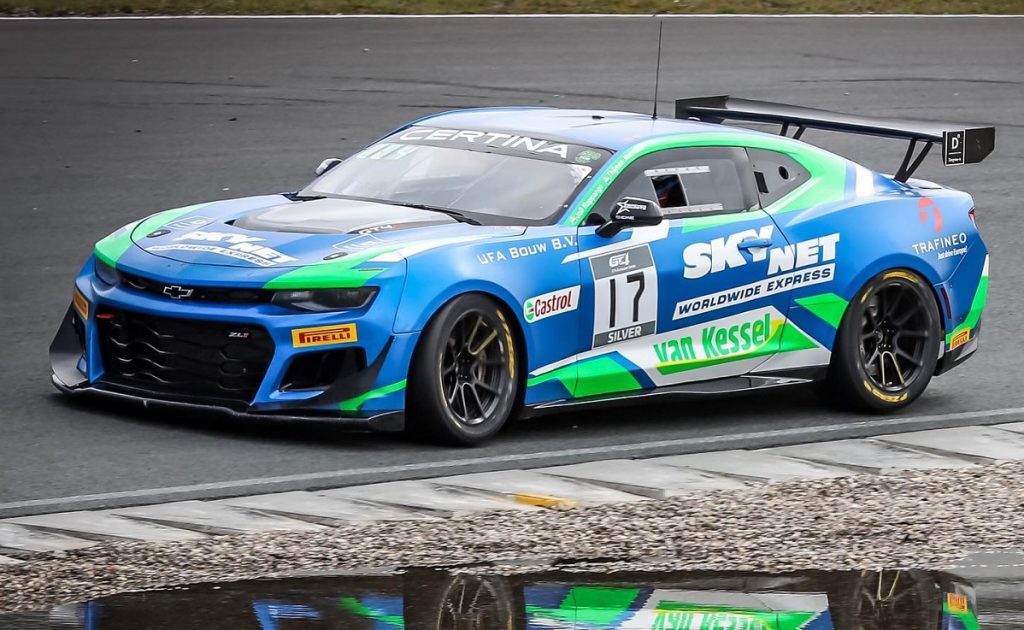 The Chevy Camaro is expected to be put to pasture in the near future, potentially at the end of the 2024 model year, so it makes sense that Chevy would not renew the vehicle’s FIA homologation status. GM is embarking on an even more important customer racing program with the Corvette GT3, however, which will see the nameplate race in major GT3 series in the U.S. and perhaps others based in Europe, Asia and Australia.