General Motors upended decades of tradition with the debut of the eighth-generation Corvette C8, moving the engine behind the cabin to create the first-ever production mid-engine Corvette. Now, America’s Sports Car is set to evolve yet again with the introduction of the new Corvette Trail Boss, which Chevy just pre-announced by providing some key details about the upcoming vehicle along with photos of a prototype undergoing testing on the famed Nurburgring racetrack.

Inspired by Chevy’s wildly popular Trail Boss pickups, the new Corvette Trail Boss adds a variety of off-road equipment to the sports car. Although the C8 Corvette already dominates the performance segment, this new, more-rugged model is expected to broaden the nameplate’s customer base even further, following in the path set by Porsche as well as by Lamborghini. 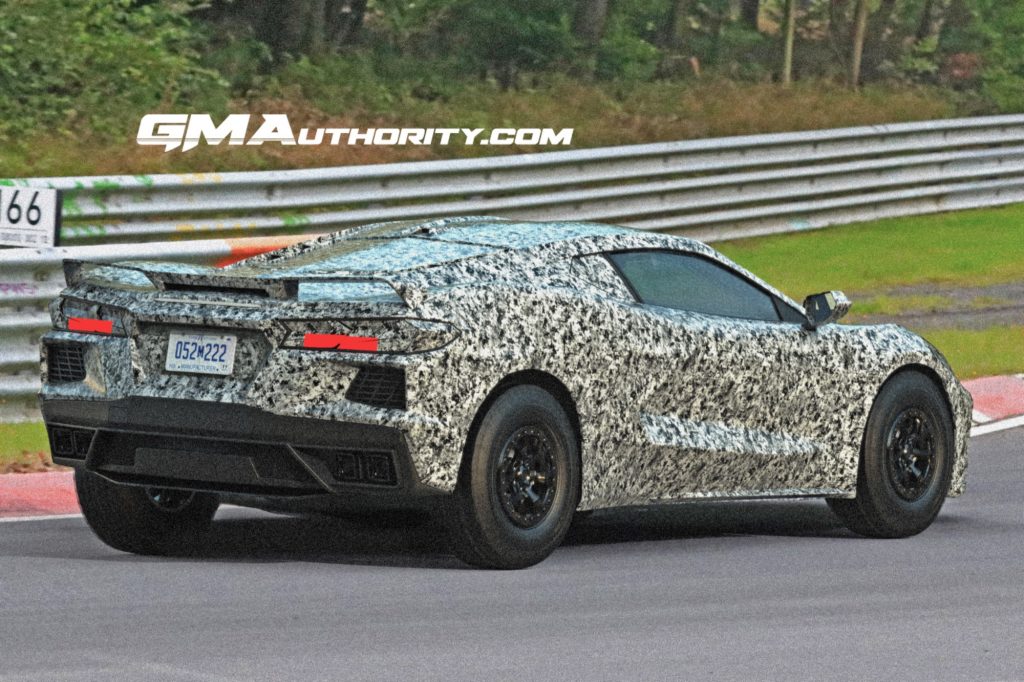 “Chevy Corvette Trail Boss takes everything that Corvette fans know and love about the C8, and adds to it the capability and excitement of a true off-roader,” said GM spokesperson April Firths. “From the racetrack to the deer track, there’s nowhere that Corvette doesn’t perform.” 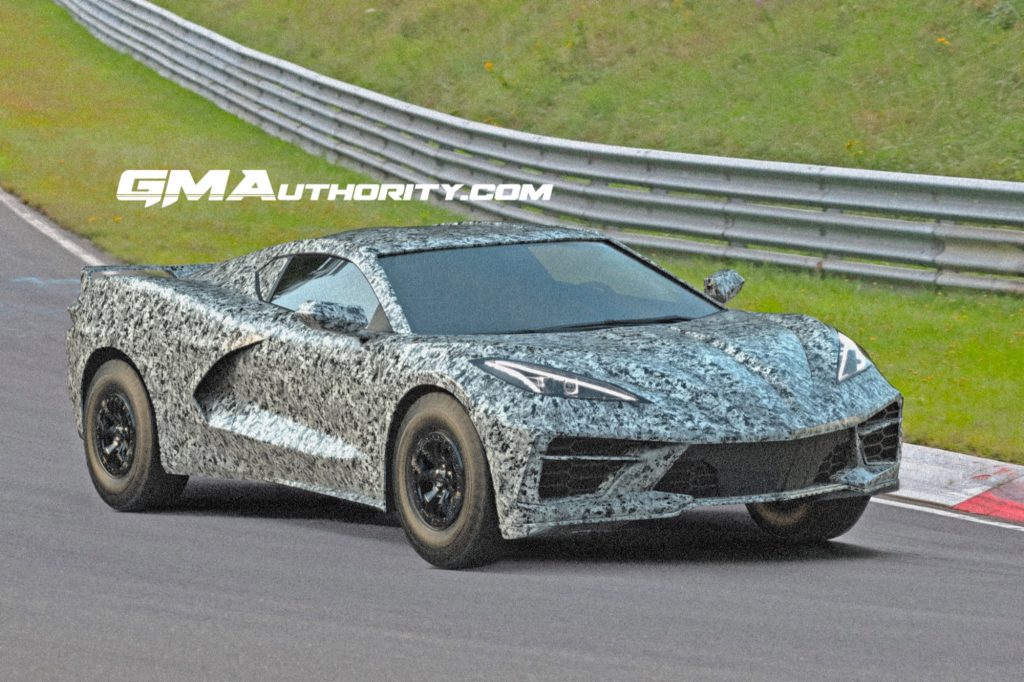 Behind the cabin, the Corvette Trail Boss runs the familiar atmospheric 6.2L V8 LT2 gasoline engine, rated at 495 horsepower and 470 pound-feet of torque thanks to a performance exhaust system included as standard with the new Trail Boss package. However, rather than the M1L eight-speed dual-clutch automatic and rear-wheel drive offered by the C8 Stingray, the new off-roader Vette runs the GM 10-speed automatic feeding a full-time four-wheel drive system.

Although GM has yet to confirm as much, GM Authority has also learned that Chevy plans on teaming up with longtime partner Carhartt to offer a unique special edition Chevy Corvette Trail Boss model sometime in the near future, likely sprucing up the sporty off-roader with unique camouflage upholstery, duck fabric, and cargo pants-style floor mats.

By the way, Happy April Fools! Stay sharp out there, and make sure to subscribe to GM Authority for more Corvette news, Chevy news, and around-the-clock GM news coverage.