GM Middle East this week committed to reducing its carbon footprint by 95 percent between now and 2024. 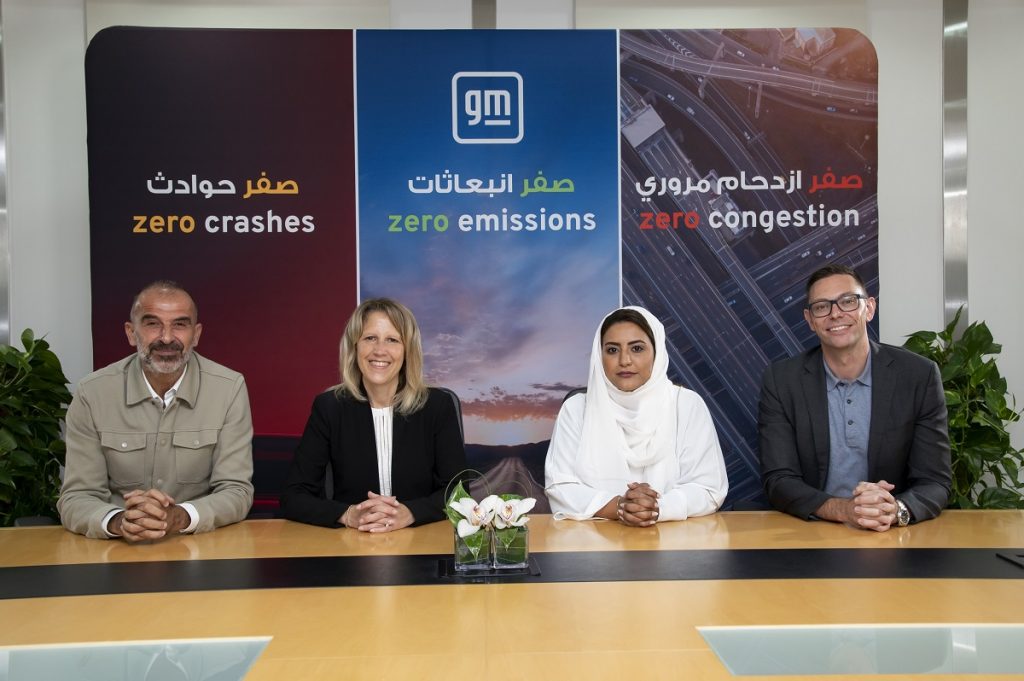 GM Middle East says this carbon footprint reduction effort will be spearheaded by the installation of new solar panels at its Middle East Distribution Center, which is GM’s highest energy generating facility in the UAE. This project, which will be completed in 2023, will initiate the installation of 13,000 square meters of solar panels with the goal of achieving 100 percent solar power for the distribution facility. 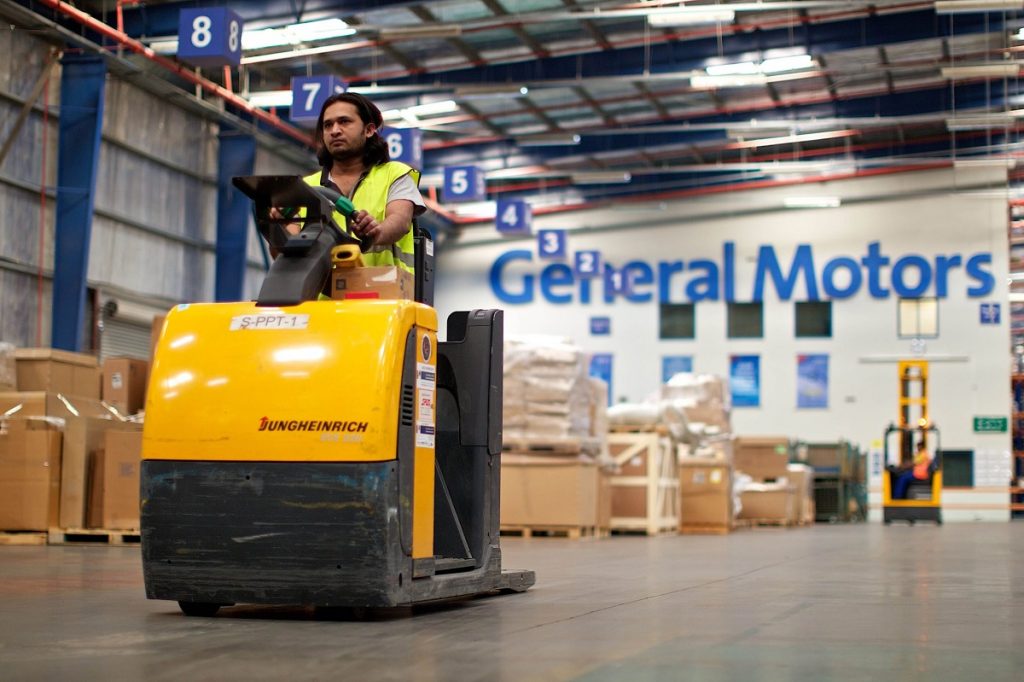 Other eco-friendly efforts that will be made by GM Middle East include installing LED light fixtures and motion sensors at its offices, introducing reusable GM branded cups and plates at offices and installing water filters and purification systems at workplaces to discourage the use of plastic disposable bottles.

Luay Al Shurafa, GM Africa and Middle East President and Managing Director, said this effort is in-line with the company’s goal of introducing more EVs in the region in the coming years.

“Our commitment to sustainability here in the Middle East is clear through announcements such as this 95% reduction in annual operational carbon emissions and our plan to launch 13 all-new electric vehicles (EVs) in the region by 2025,” Shurafa said. “Our goal is to be the industry leader in EVs and in the UAE we will have reduced our CO₂ emissions by 24,000 metric tons by 2035.”

GM as a whole will source one hundred percent of its electricity from renewable resources by 2040. That means that every single GM facility, whether in the Middle East, the U.S., South America or elsewhere, will be powered solely by renewable energy from hydropower, solar, wind, biomass or geothermal sources. All of GM’s U.S. facilities will also be running off of renewables only by 2025.