GM has filed a patent application for a so-called “Vehicle Detection and Isolation System for Detecting Spring and Stabilizing Bar Associated Degradation and Failures,” which is designed to identify suspension failure on a vehicle. The suspension failure detection system looks to be suitable for both human-piloted passenger vehicles and autonomous robotaxis like the Cruise Origin. 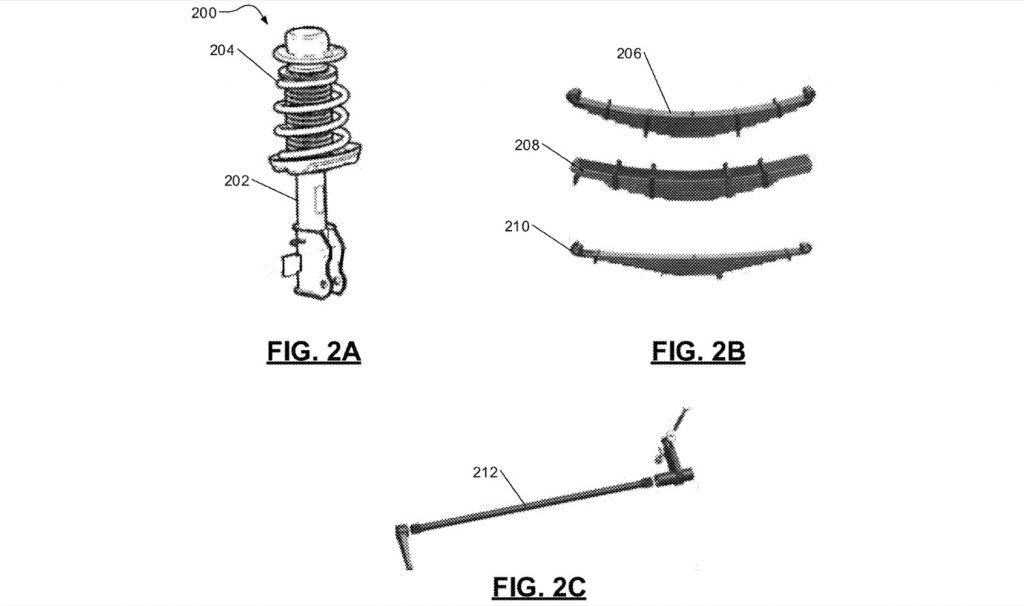 The GM patent filing has been assigned application number US 11,305,602 B2 with the United States Patent and Trademark Office (USPTO) and was published April 19th, 2022. The patent was originally filed November 4th, 2019. The patent lists several Michigan-based engineers as the inventors, including Xinyu Du, Lichao Mai, Brian K. Saylor, Arvind Sharma, and Kevin A Cansiani.

The patent describes a suspension failure detection system and identifies specific suspension components that the system could monitor for possible degradation. The system incorporates an inertial measurement module and suspension fault detection module, the former of which collects data from a range of sensors when the vehicle is not moving, while the latter is configured to leverage this data to determine whether a fault exists in the suspension, as well as to isolate and identify the fault, and, if necessary, perform an appropriate countermeasure.

Critically, the countermeasures described include reducing vehicle speed, limiting travel distance, stopping the vehicle completely, and even autonomously navigating to a nearby repair shop. 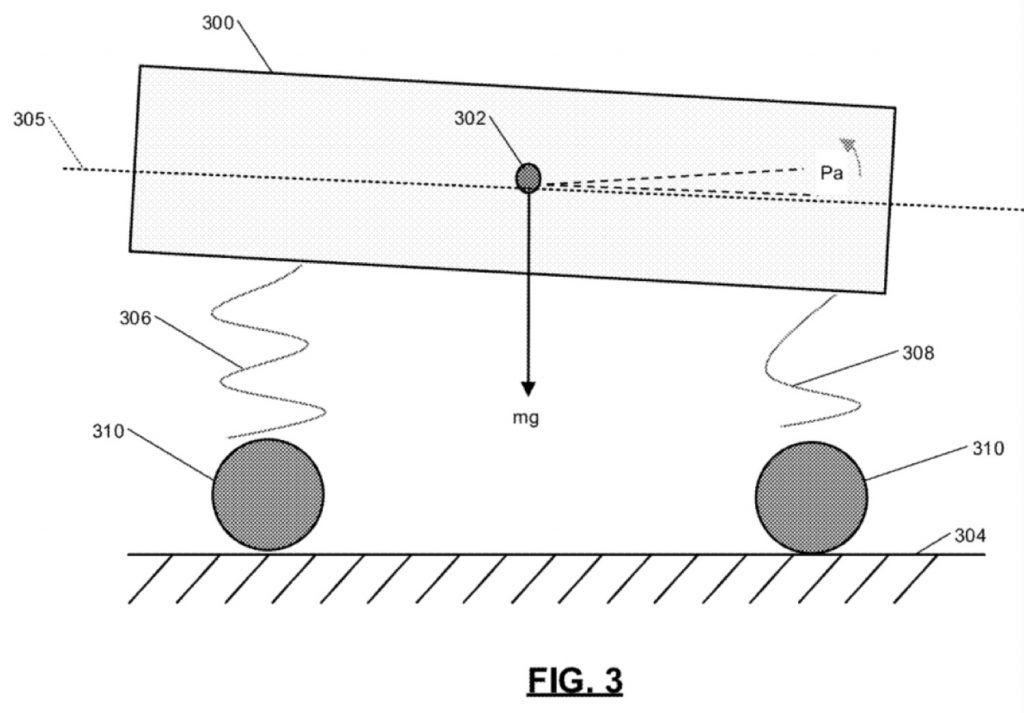 Indeed, this system would be particularly beneficial on autonomous cars. Without an onboard pilot to detect potential faults in the suspension, a system like this would serve as a safeguard in the event that something does actually fail and there is no one around to notice. The system could also benefit human-driven vehicles by identifying potential problem areas before they become a hazard.

Just last week, GM Authority covered a GM patent filing for a cabin radiant heating system that would provide warmth to vehicle occupants in a more efficient manner than a traditional HVAC system, which would be particularly beneficial in an electric vehicle in order to maximize range without sacrificing on comfort.

As a reminder, GM will invest $35 billion into new EV and AV technologies by 2025.