GM has announced a new global continuity plan developed with partners and suppliers that is intended to reduce uncertainty in the face of a recent surge in COVID-19 in China.

Per a recent report from Reuters, the current COVID-19 surge in China is the worst that the country has seen in the last two years, resulting in a significant drop in auto sales last month. GM’s new-vehicle sales in China fell 21.4 percent in Q1 of 2022 to 613,000 units, with sales of new Chevy vehicles, GM’s best-selling brand in the country, down almost 20 percent. 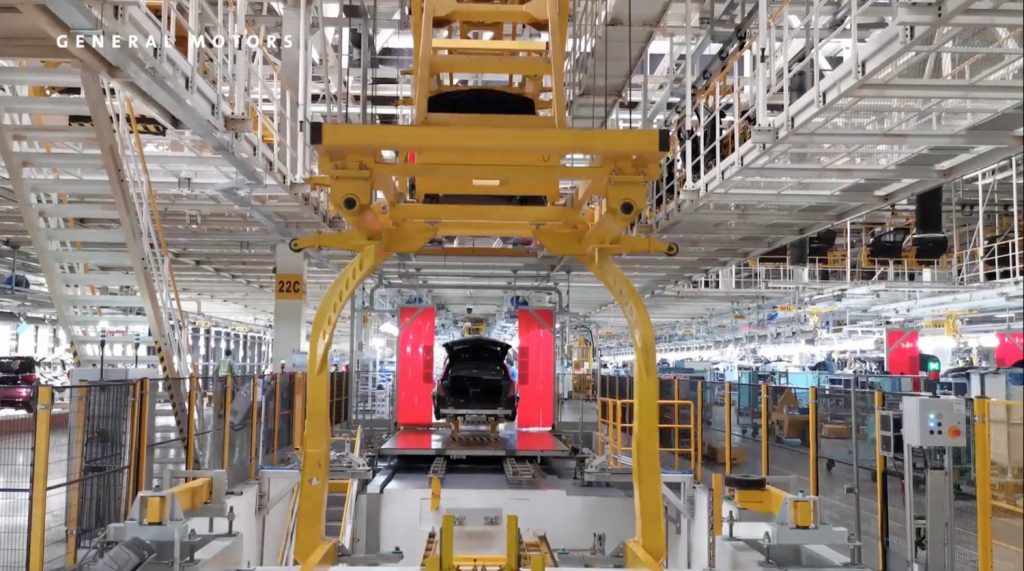 To combat the surge, China has adopted widespread lockdown measures as part of its latest “zero-COVID” strategy. Non-essential businesses have been forced to close, while schools and public transport have been suspended as well. Travel into and out of the country is severely limited, as is domestic travel.

Nevertheless, GM said that it was still on track to launch 20 new and refreshed models in the Chinese market, despite the outbreak and subsequent lockdowns. What’s more, the automaker announced late last month that the outbreak had not affected production at the GM Jinqiao facility in Shanghai. Reports indicate that local authorities are allowing the facility to remain open in a “closed loop” system that minimizes employee exposure, with workers sleeping, eating, and living inside the factory, thus creating a localized bubble. Other automakers, such as Volkswagen, have also adopted a “closed loop” system in order to continue production in China. 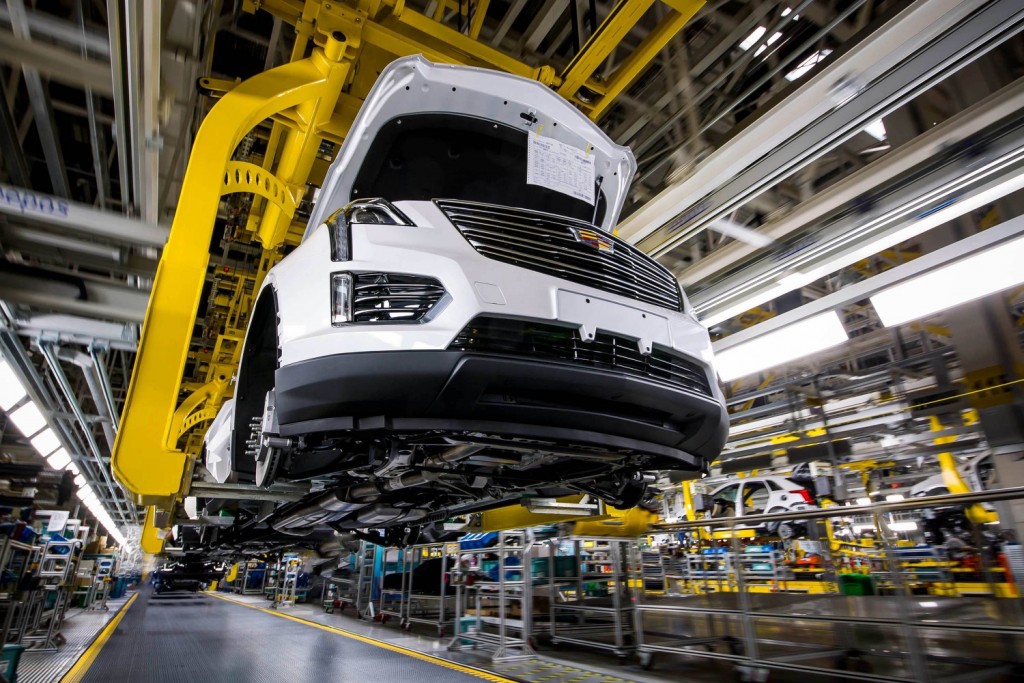