General Motors is ramping up its all-electric vehicle efforts with plans to launch 30 new EVs globally by 2025. To that end, The General is also evaluating the EVs currently available, including the Rivian R1T pickup, as evidenced by these new spy photos. 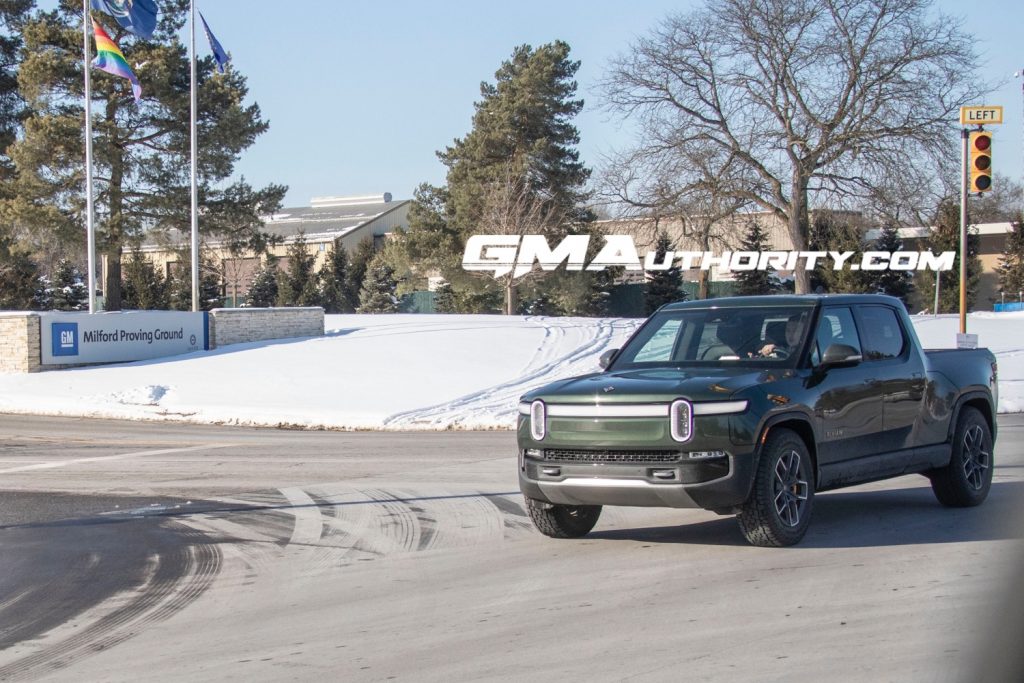 This particular example of the Rivian R1T is seen with a temporary registration in the photos featured here, but was subsequently spotted with manufacturer “M” plates as it circled the perimeter of the GM Proving Grounds. What’s more, the truck was seen parked behind GM’s “No Trespassing” signs, cementing that this is indeed a GM-owned vehicle. 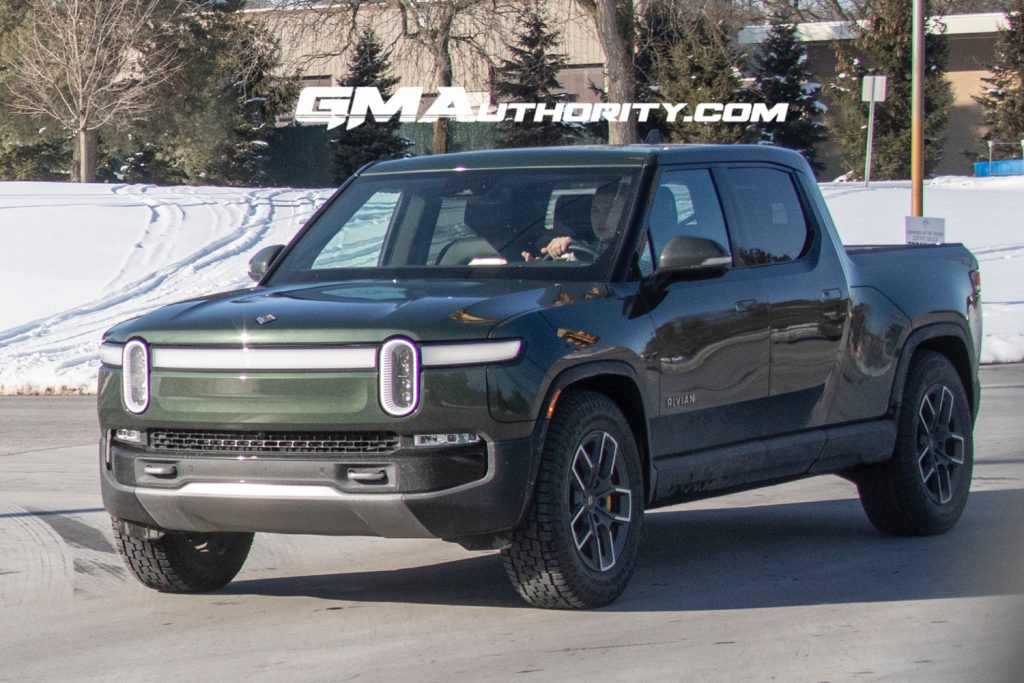 The Rivian R1T is the California-based all-electric startup’s very first vehicle, and is offered in three trim levels, including the base-level Explore, starting at $67,500, the Adventure, starting at $73,000, and the Launch Edition, starting at $85,000. Powertrain specs include a quad-motor setup providing all-wheel drive, or a dual-motor setup, also providing all-wheel drive. The quad motors will dole out over 800 horsepower and 900 pound-feet of torque, while the dual motors dole out more than 600 horsepower and 600 pound-feet of torque. Battery pack options vary, ranging as high as 400 miles with the Max pack, while the Large pack offer 320 miles. The Standard pack, which will be available in 2024, provides 260 miles of range. 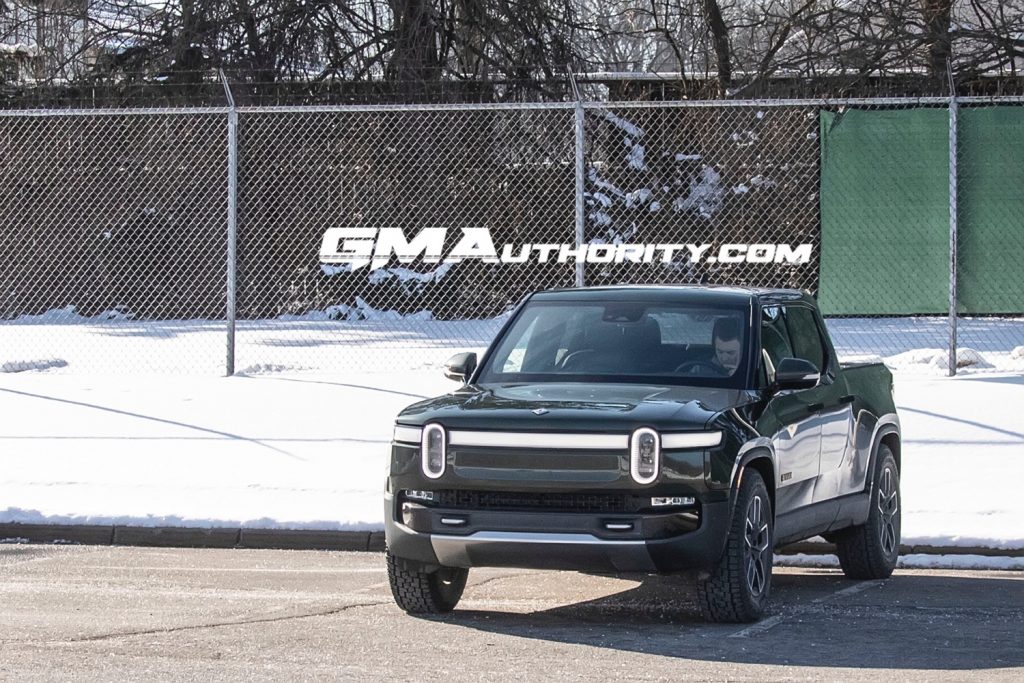 Notable tech includes Driver+ mode, a semi-autonomous driver assist system that will automatically steer and adjust the vehicle speed. The Rivian R1T also boasts off-roading chops that allow it to wade through more than 3 feet of water, as well as 14.9 inches of ground clearance. 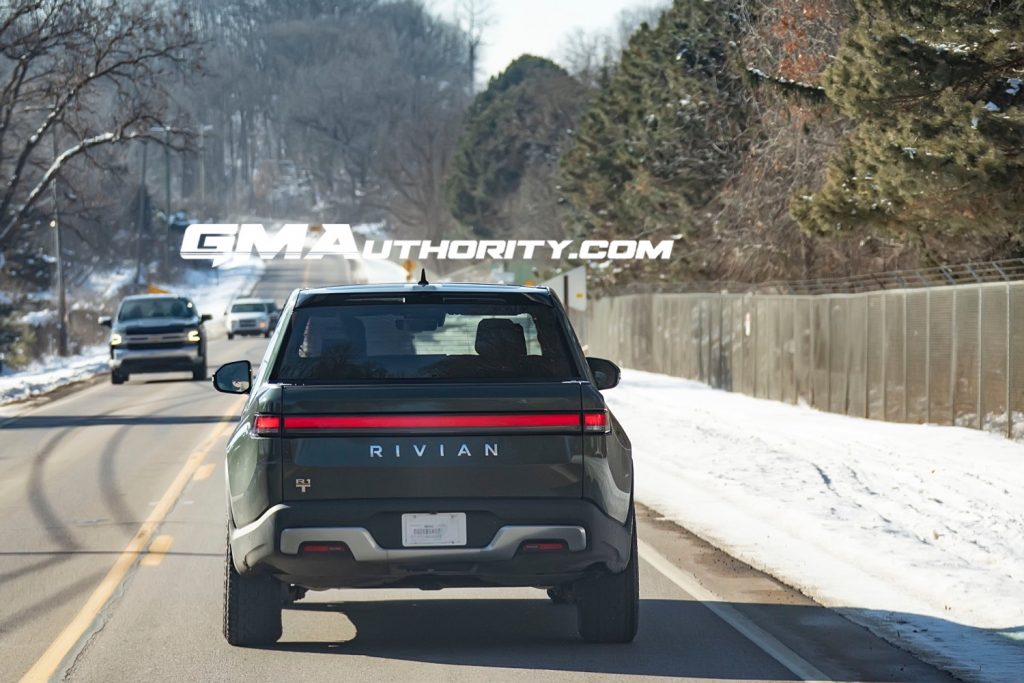