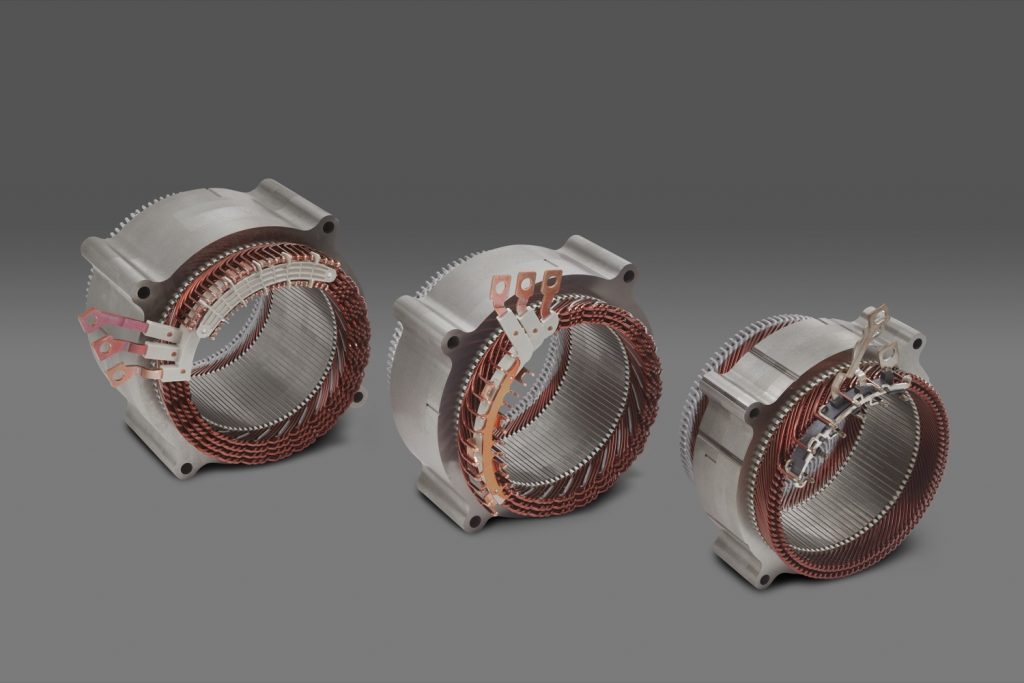 The new definitive supply agreement follows a binding agreement between GM and MP Materials announced last December. The materials, alloys, and magnets will be used in electric motors for more than a dozen GM vehicles incorporating the automaker’s Ultium technology.

In parallel to the announcement of the definitive supply agreement with GM, MP Materials has also announced the start of construction for its new rare earth magnet factory in Fort Worth, Texas, set to create an estimated 150 skilled jobs, as well as roughly 1,300 indirect jobs. The facility will source materials from Mountain Pass, California, and will have the production capacity to turn out roughly 50,000 EV motors annually, with potential to scale. That includes roughly 1,000 metric tons of neodymium-iron-boron (NdFeB) magnets per year. 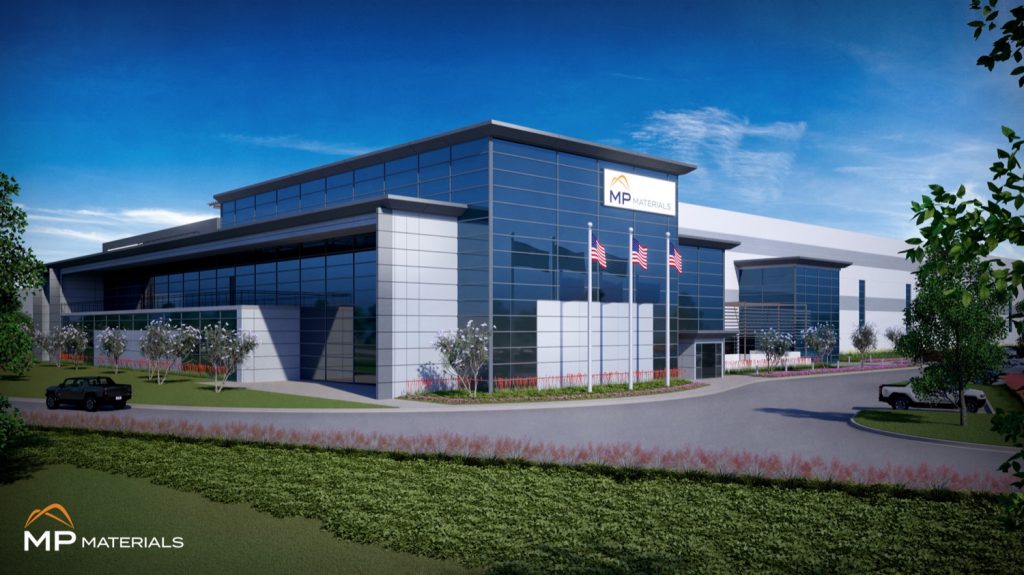 The new facility is part of MP Materials’ recent $700 million investment to restore the U.S. rare earth magnetics supply chain over the course of the next two years. The facility will also integrate recycling and environmental capabilities for longterm sustainability. In addition, the company’s Mountain Pass production plant is a “closed loop, zero-discharge facility” that recycles over 1.7 billion liters of water annually, according to MP Materials.

“Bringing magnetics capabilities home is transformational for MP Materials and America’s supply chains,” said Founder, Chairman, and Chief Executive Officer, MP Materials, James Litinsky. “I am very proud that after a series of executive orders spanning multiple presidential administrations MP Materials is leading the restoration of the full supply chain and the revitalization of the American manufacturing spirit in our sector.”

As a reminder, General Motors has announced plans to launch 30 new electric vehicles globally by 2025.