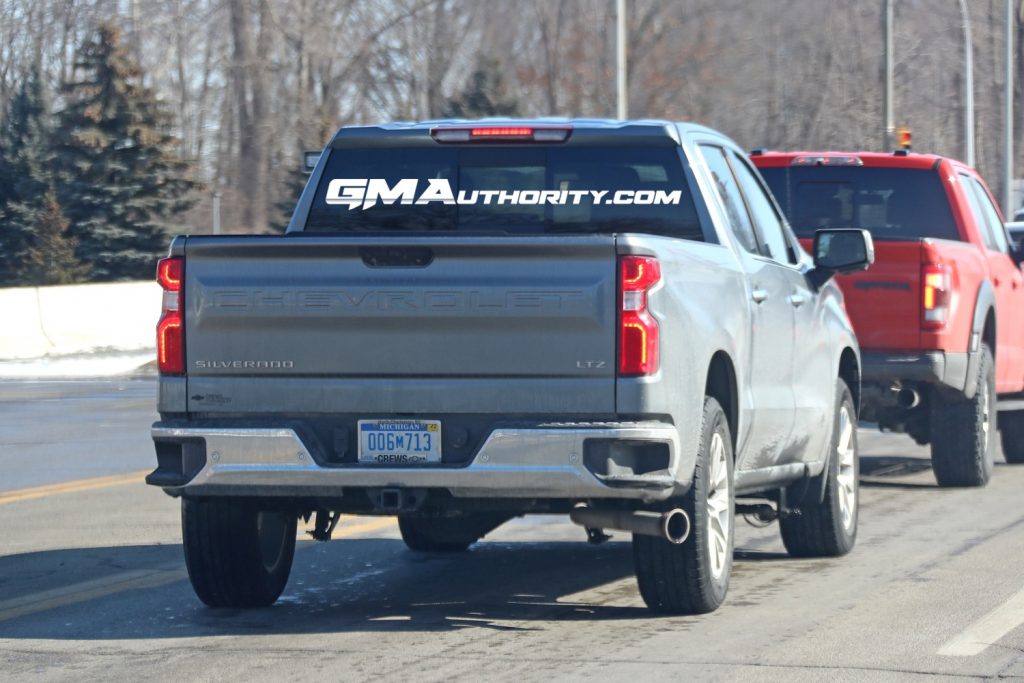 It is unclear at this time as to the exact purpose behind Ford’s benchmarking of the Chevy Silverado Duramax diesel. At present, Ford’s Power Stroke diesel engine is no longer offered for the 2022 Ford F-150, while previously, the diesel engine was only available in conjunction with four-wheel drive for the 2021 model-year F-150. 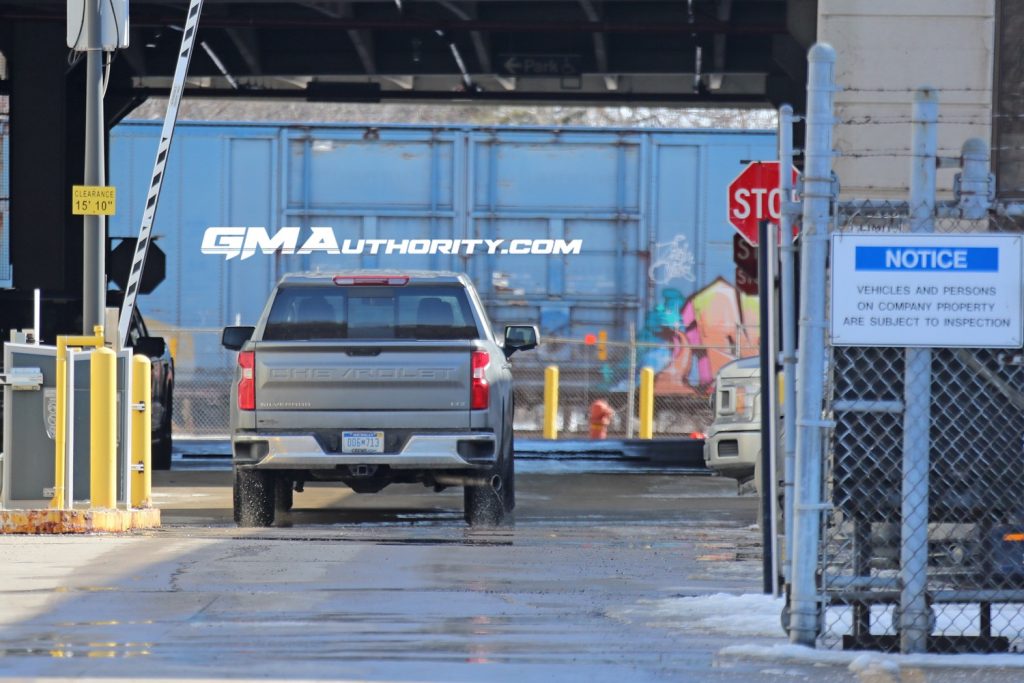 That said, the F-150 is now offered with Ford’s new PowerBoost twin-turbo 3.5L V6 full hybrid engine, which has been available since the 2021 model year and is rated at 430 horsepower and 570 pound-feet of torque. The hybrid V6 also has a maximum towing capacity of 12,700 pounds and a maximum available payload rating of 2,120 pounds.

Looking over the specs for the Chevy Silverado diesel, we find GM’s LM2 Duramax engine outmuscling the Ford Power Stroke offered for the 2021 F-150, with more power, more torque, more payload capacity, and more towing capacity for the former. Check out the table below for a full breakdown of the specs between the Silverado diesel, the previous F-150 diesel, and the Ram 1500 diesel, as well as the new Ford PowerBoost hybrid and Toyota’s i-Force Max hybrid V6.

In addition, GM Authority has recently learned that the 2023 Chevy Silverado 1500 will receive a new Duramax turbodiesel engine tagged with RPO code LZ0, and the 2023 GMC Sierra 1500 will get the new variant of the Duramax engine as well.