The C4 Corvette ZR-1 was an epic thing to behold, mating impressive performance and technology to create a true American supercar. Now, one dealer has three like-new examples up for grabs. 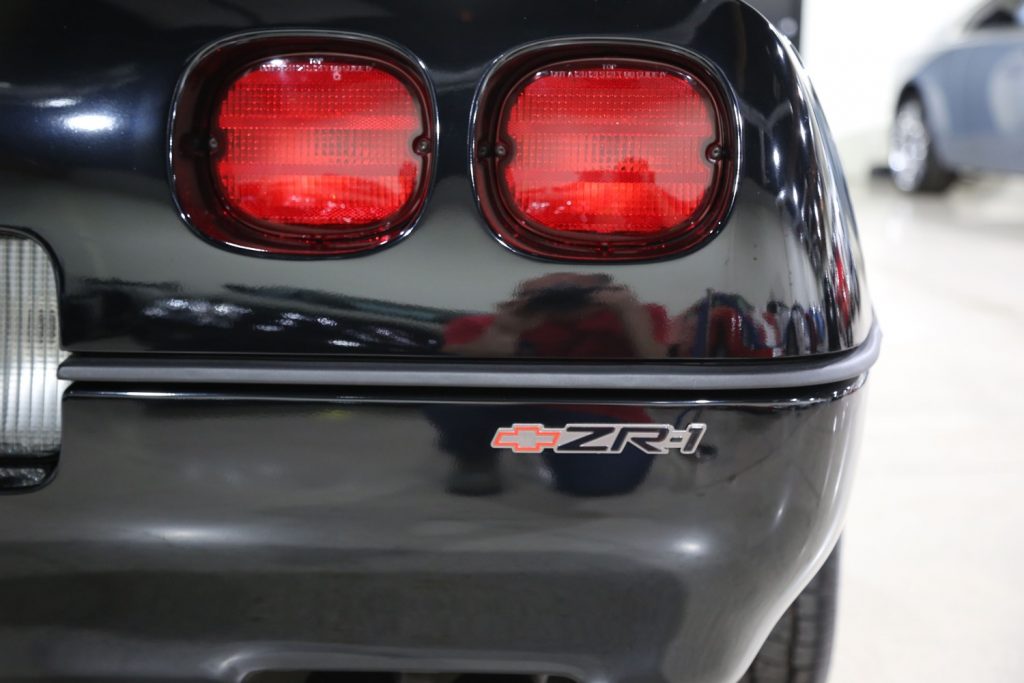 The story of the C4 Corvette ZR-1 starts in the ‘80s after GM acquired Group Lotus. At the time, GM wanted to turn the C4 platform into the world’s fastest production car, and to that end, Lotus went about developing the new naturally aspirated 5.7L V8 LT5 gasoline engine in lieu of the L98 that powered the standard C4 Corvette.

Highlights for the LT5 include an aluminum block, plus four overhead cams and 32 valves, as well as a unique air management system that would deactivate half of the intake runners and injectors at part-throttle to fatten the power band. Compression ratio was set at 11.0:1, while the LT5 also had greater oil capacity and a larger radiator as compared to the L98. 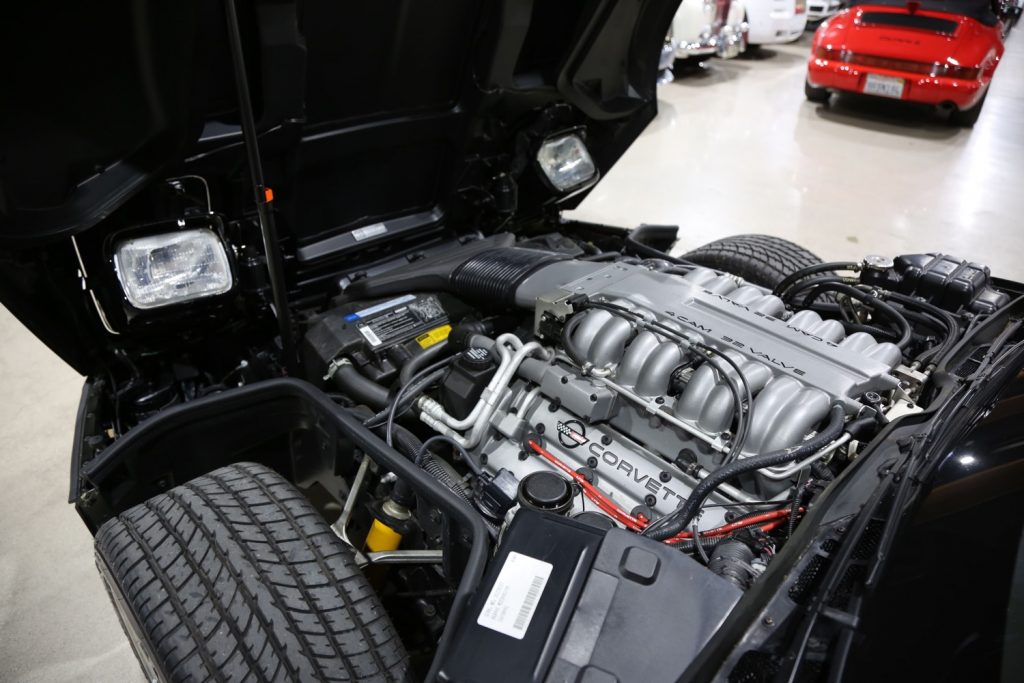 Notably, the engine required special assembly outside the GM Bowling Green facility in Kentucky, which had served as the exclusive producer of the Chevy Corvette since 1981. As such, the LT5 was contracted out to Mercury Marine in Oklahoma, which shipped completed engines to Kentucky for final assembly. Funny enough, Mercury Marine also used to LT5 to make a speedboat nicknamed the “Wette Vette,” upgrading the powerplant to produce 420 horsepower.

Power in the C4 Corvette ZR-1 is sent rearwards through a unique ZF six-speed manual transmission. Magazine testing yielded a 0-to-60 mph time under 5 seconds and a quarter mile time in the mid 13’s, with a top speed approaching 180 mph. 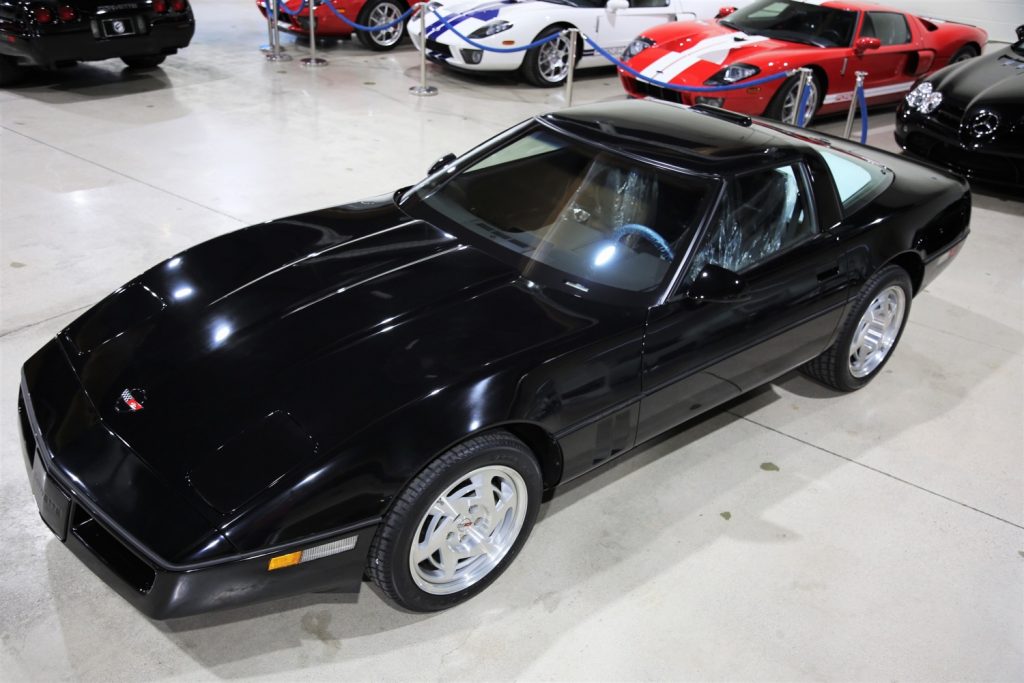 The C4 Corvette ZR-1’s handling was upgraded as well, adding larger disc brakes and a new FX3 suspension system engineered by Bilstein, while the the running gear was swapped for new 315/35ZR17 Goodyear tires.

Of course, the exterior styling and interior were both tweaked to match, giving the C4 Corvette ZR-1 the appropriate look inside and out. 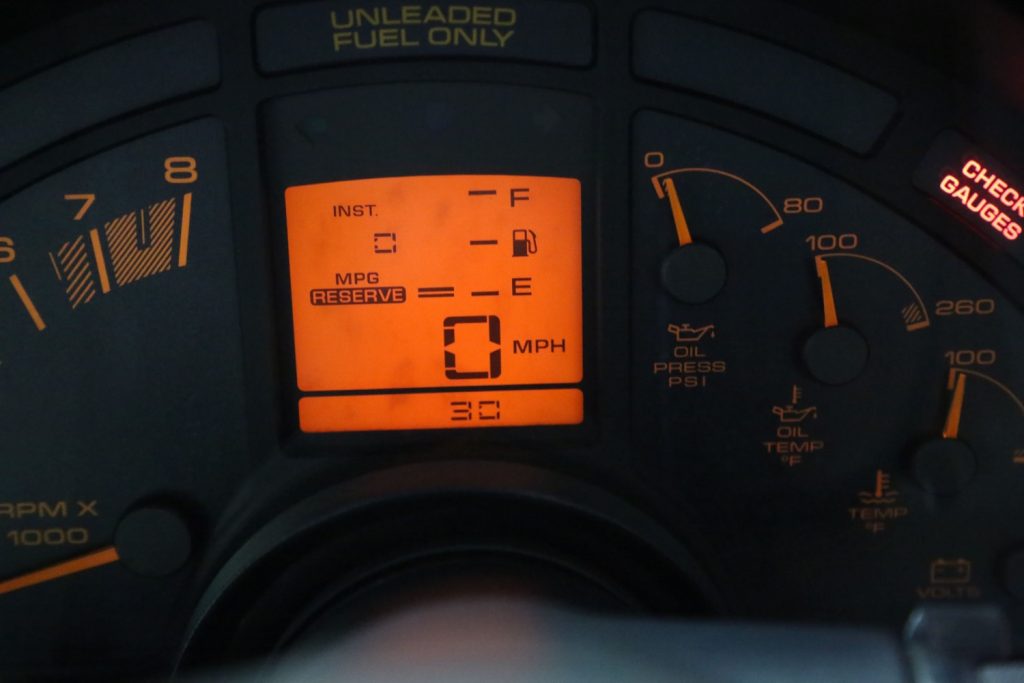 Now, Fusion Motor Company in Los Angeles, California has three like-new examples of the C4 Corvette ZR-1 up for grabs. Pricing ranges between $114,950 and $124,950. 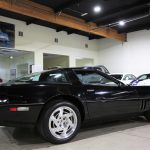 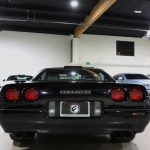 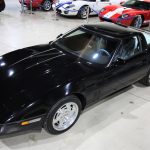 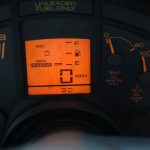 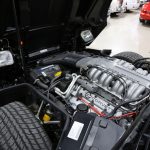 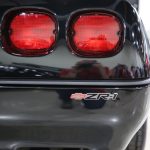 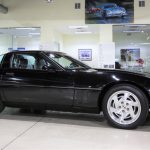