As modern passenger vehicles adopt the latest in connected vehicle technologies, there is a growing concern that new connected car tech may be used to unfairly target consumers and breach citizens’ right to privacy, as outlined in a new report from the non-profit organization Consumer Watchdog. 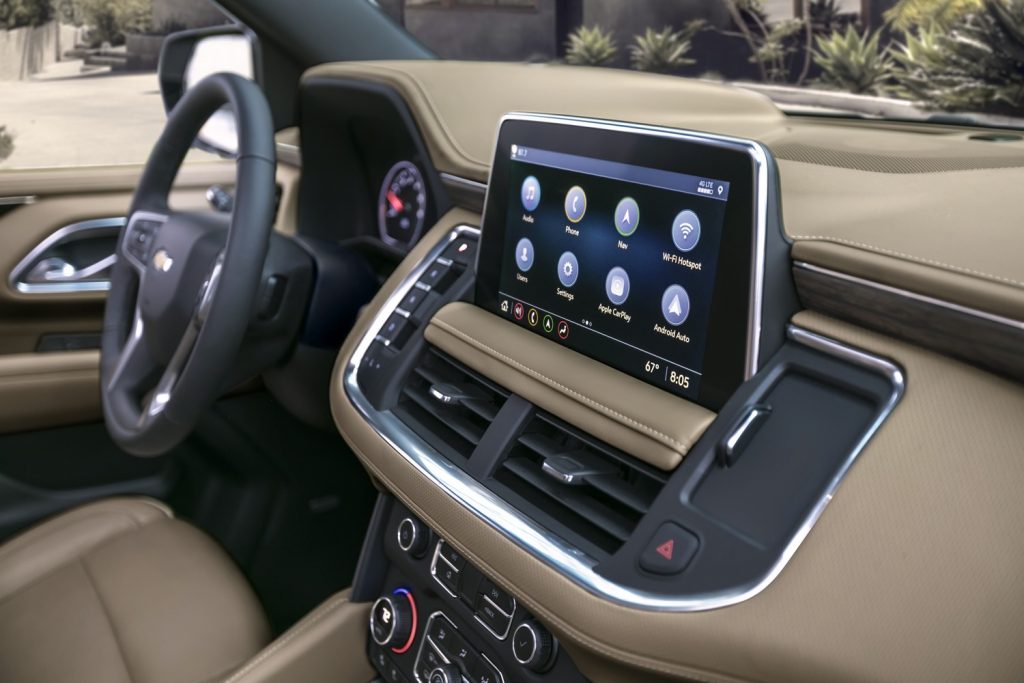 In the new report, titled “Connected Cars and The Threat to Your Privacy,” report author Justin Kloczko argues that new privacy laws in California provide an outline for limiting “automotive surveillance.”

“Just because you subscribe to GPS does not mean carmakers and insurance companies should have a blank check to use or sell your data for whatever they want,” Kloczko says.

According to the report, 13 major automakers are actively collecting and sharing connected car location and operations data. What’s more, several automakers, including GM, Toyota, and Ford, reserve the right to collect, use, and share data in order to track and market products. As an example, OnStar has been used to collect information that is then leveraged by apps by Dominos, Starbucks, IHOP, and Shell for targeted advertising. 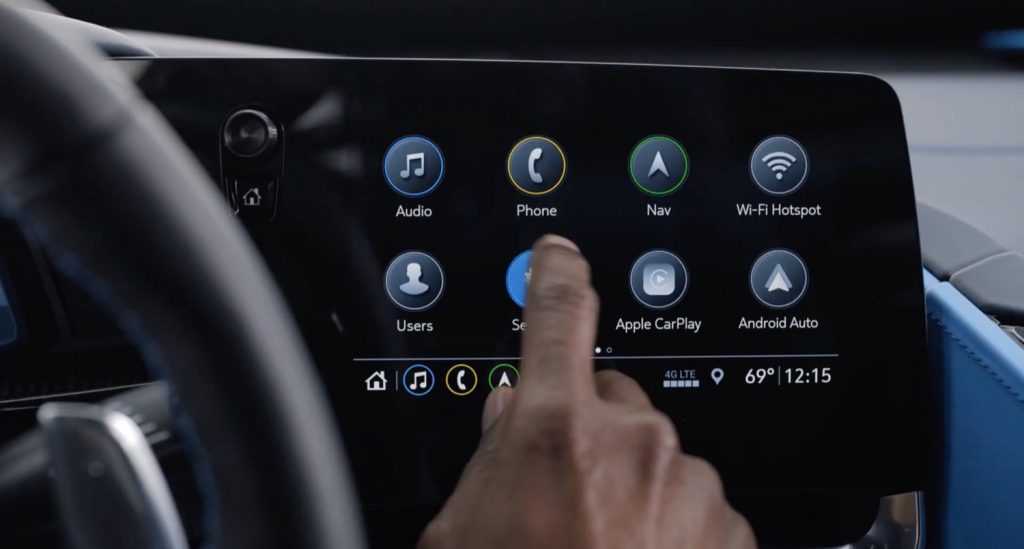 What’s more, the report indicates that although some of the companies using this information claim to only leverage “anonymized data,” the data can in fact be paired with further data points (such as credit card usage) to identify the individual which it represents.

Additionally, an undercover audio recording captured during a meeting between Insurance Commissioner Ricardo Lara and insurance industry lawyers indicates that Lara is working towards enabling the use of connected car data for insurance pricing, even though the practice is currently banned in California. According to the report, Lara stated during the meeting, “I honestly think that if someone is monitoring the way you’re braking or how you’re driving, you better believe that’s going to change your driving behavior and that’s something that can save lives.”

California is the first state to propose an “opt-out” feature for geo-location data transmission in passenger vehicles, set to take effect in the state in 2023, assuming it can withstand lobbying efforts.