Per tradition, the Super Bowl was filled to bursting with new and interesting advertisements, including several from General Motors. One of GM’s best-received Super Bowl ads was for the 2024 Chevy Silverado EV, which featured actors and themes from the hit television show The Sopranos. Now, the advertising agency behind that ad has won an ANDY award for the work.

Commonwealth//MCCann, the McCann Worldgroup global business unit that provides advertising for Chevy, actually took home three ANDY awards total, including one award in the “Craft” category for its Sopranos-themed TV spot for the new 2024 Chevy Silverado EV. The agency also grabbed an award in the “Idea” category for its Marvin Gaye 50th Anniversary project for the Motown Museum, while the Bogotá, Colombia office took home a combined award in the “Idea,” “Bravery,” “Craft,” and “Reset” categories for the “Lost Roads” Chevrolet Colombia campaign. 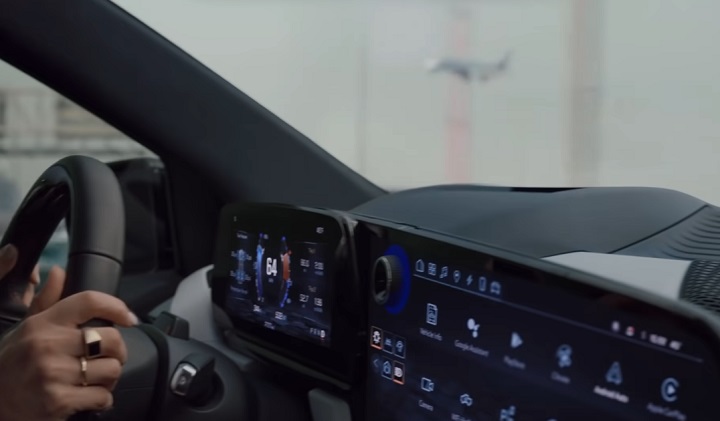 Regarding the TV spot for the 2024 Chevy Silverado EV, the ad features Jamie-Lynn Sigler, the actress who played Meadow Soprano, daughter of Tony. The ad runs through the opening sequence of the hit show, which originally portrayed James Gandolfini as Tony Soprano driving from Manhattan to New Jersey. However, in the new ad, Sigler is seen behind the wheel of the new all-electric pickup truck.

When she arrives in New Jersey, Sigler exits the vehicle, hugging Robert Ilher, who played Meadow’s brother, AJ Soprano, on the show.

For Sopranos fans, the ad undoubtedly stirs up some feelings, all while giving us a good look at the new all-electric Chevy Silverado EV.