In case you missed it, the Chevy Impala was well-represented during this year’s Super Bowl, with no less than three examples making an appearance as tricked-out lowriders during a musical performance by hip-hop legends Snoop Dogg, Dr. Dre, Kendrick Lamar, Mary J. Blige, 50 Cent, and Eminem. What’s more, the Chevy Impala was also featured in a Pepsi commercial that first aired during the big game. Now, we’re taking a closer look at the 1959 Chevy Impala that Snoop Dogg drove in that commercial. 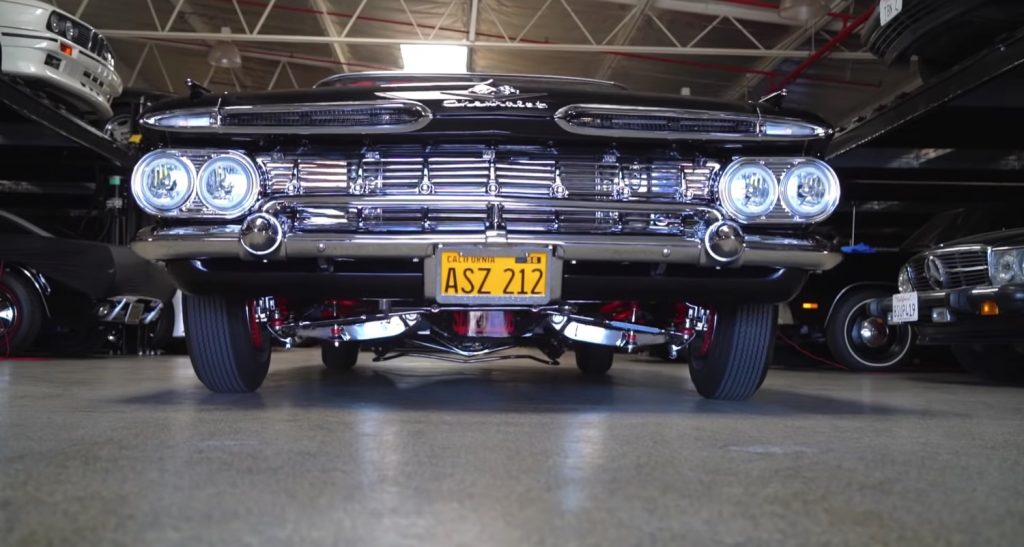 Created by Chris Mills from the Selfmade Car Club, this 1959 Chevy Impala was built to drive, and it’s driven frequently, now nicknamed The Mothership.

Inspired by the lowrider scene in west Los Angeles in the late ‘80s and early ‘90s, Mills first got his car in 1992. Initially, he only wanted to put it on bags, but eventually decided to step up to some hydraulics.

Now, Mills’ Chevy Impala is fully kitted out, equipped with eight batteries and four hydraulic pumps, the latter of which incorporate individual controls for three-wheeling. The hydraulics provide enough kick to get the Chevy Impala hopping, and even though it wasn’t designed specifically for maximum height, it definitely still “works.” 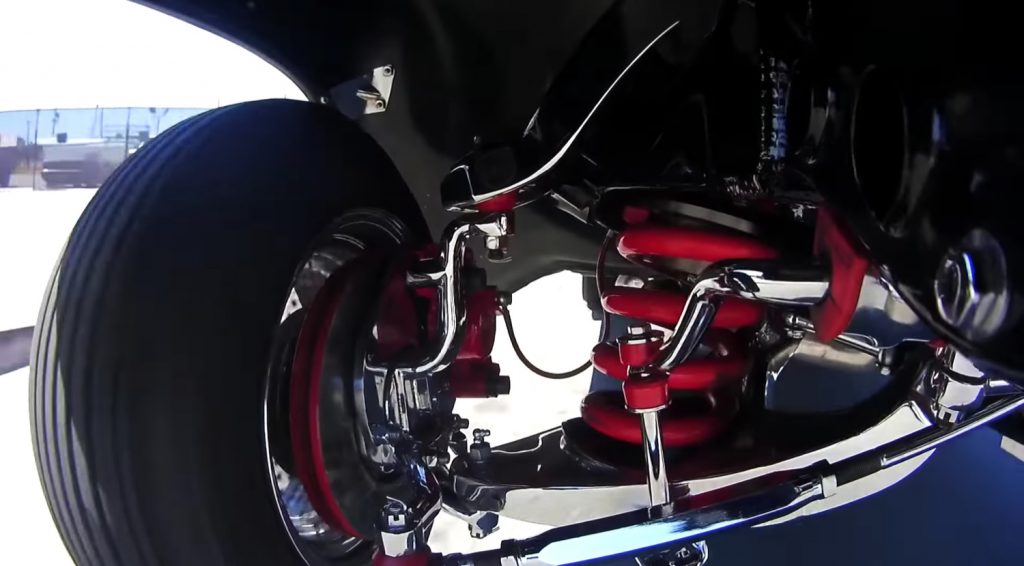 Mills also has a passion for muscle cars, and to that end, he equipped his 1959 Chevy Impala with a 383 stroker engine mated to a 700R transmission and Ford 9-inch Currie-built rear end, giving the lowrider some extra grunt when digging into the throttle. Final details include 13-inch Zenith wire wheels and a fully built sound system. 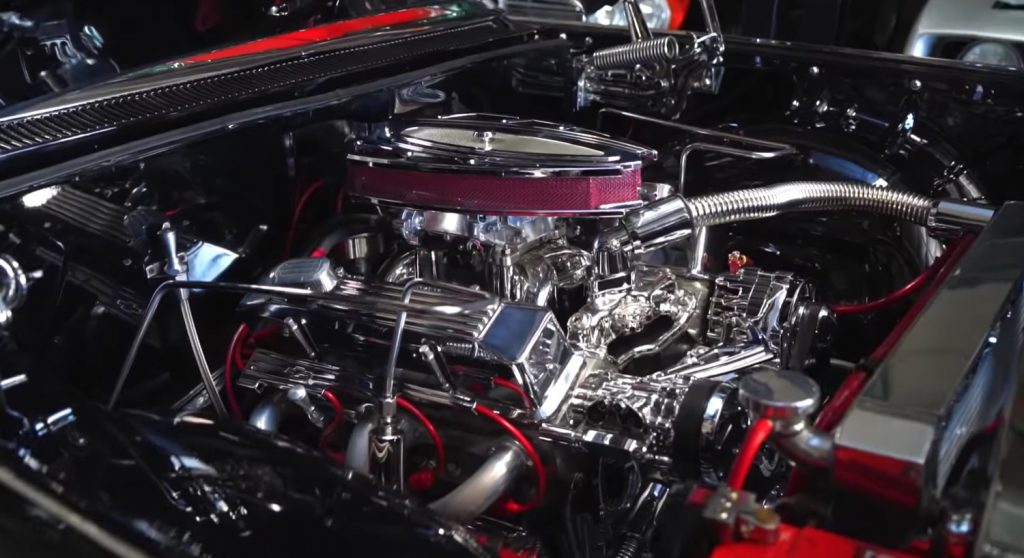 Unsurprisingly, The Mothership does quite well on the show circuit, but as Mills reiterates, he built his Chevy Impala to drive, first and foremost.

This thing is top-shelf from end to end, and Mills’ passion for lowriders is infectious. Check it out in the following feature video: