California is outlining a new highly aggressive EV adoption plan that will require zero-emission vehicles and plug-in hybrid vehicles to make up 35 percent of new-vehicle sales by the 2026 model year. The new proposal is more aggressive than the non-binding target of reaching 50 percent BEV/PHEV new-vehicles sales by 2030, as put forward by the Biden Administration.

The new plan was released last week by the California Air Resources Board (CARB), and stipulates that 68 percent of new-vehicle sales be zero-emission vehicles and plug-in hybrid vehicles by 2030, with the eventual goal of phasing out the sale of new gasoline-powered cars and light trucks by 2035. According to CARB, electric vehicles currently make up an estimated 12 percent of California’s new-vehicle market share.

The new rule proposal follows a waiver issued last month that reverses a Trump-era rule and allows California to set its own emission rules and EV mandates.

It’s estimated that the new rules could cost automakers an average of $2 billion per year between 2026 and 2040. However, for consumers, the shift to EVs is expected to provide cumulative savings of more than $7,500 over 10 years for the 2035 model year, as well as lower transportation costs in California by $81.8 billion between 2026 and 2040. 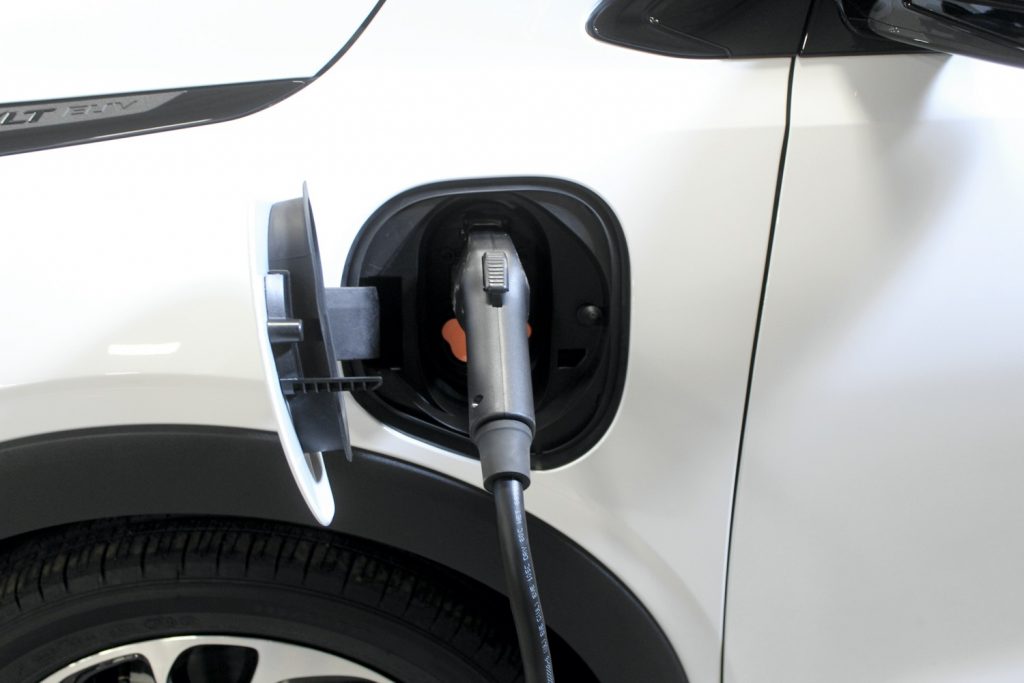 In addition to the new, more-aggressive EV adoption proposal, California has also proposed new-vehicle emissions guidelines that are more strict than those finalized by the EPA late last year. At present, 16 states follow the more-strict California emissions guidelines, affecting over a third of light-vehicle sales in the U.S.