A car enthusiast in Calgary, Canada spent his pandemic downtime restoring a GM New Look bus and is now the proud owner of a widely celebrated piece of North American transit history.

The owner of the bus, Nick Blonski, is a pilot that suddenly had a lot of free time on his hands when the airline industry went quiet in early 2020. He’d spend his days driving around Calgary looking for old transit vehicles to take photos of, he told CBC Calgary, until one day a friend informed him of a somewhat rare GM New Look bus that was sitting on a piece of property just outside the of the city. While GM produced more than 44,000 examples of the New Look Bus, many have now been retired and scrapped, so enthusiasts are naturally attracted to restoration-worthy examples. 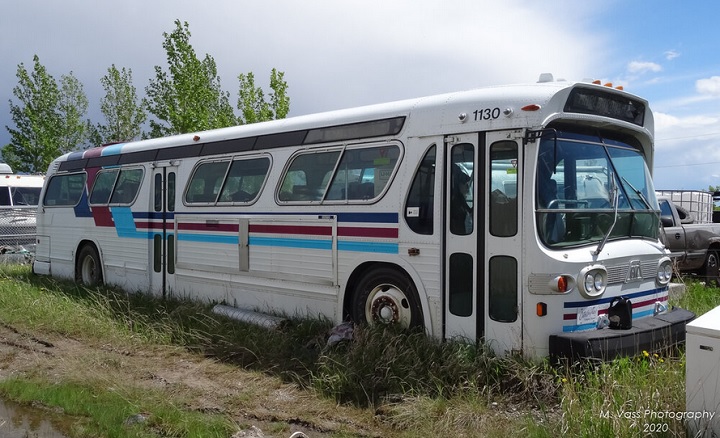 Blonski spoke to the owner of the bus, who agreed to sell him the vehicle for $2,000. While the bus was in good shape and even retained the original blue and red Calgary Transit paint job, a previous owner had set to work converting the vehicle into a camper van and had thus removed the original bus seats. Blonski managed to acquire some of the regular chair-style seats from other GM New Look buses, but couldn’t locate the bench seat that contours around the back of the bus, so he had to build his own out of wood and have it upholstered. While restoring the bus was a time- and money-consuming endeavor, Blonski told the CBC it was worth it to see the bus he rode as a kid driving around downtown Calgary.

“If you have an old bus, it’s preserved, and you climb onto it you kind of relive that moment, you know?” Blonski told the CBC. “I took this thing downtown and had my friend drive it past the bus stop where I would always catch these in service. I just stood there and just watched this thing pull up.” 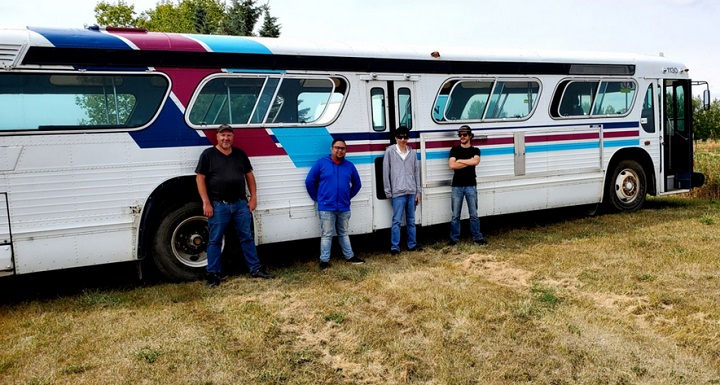 GM Authority readers who want to know more about Blonski’s journey restoring his “Fishbowl,” bus can check out his dedicated website, bus1130.ca, where he documented the restoration process in great detail.