The latest fifth-generation Cadillac Escalade was introduced for the 2021 model year, once again offering sumptuous luxury and head-turning style wrapped in a road-dominating SUV body style. While the Cadillac Escalade doesn’t exactly skimp on comfort goodies, it doesn’t offer ventilated rear seats, something which is available from the Caddy’s two closest competitors.

As anyone who’s experienced the feature will tell you, a ventilated seat can be a major benefit for those living in hotter climates, keeping the passenger’s back cool and dry, without the sweaty, sticky feeling normally associated with riding in the car on a warm day. 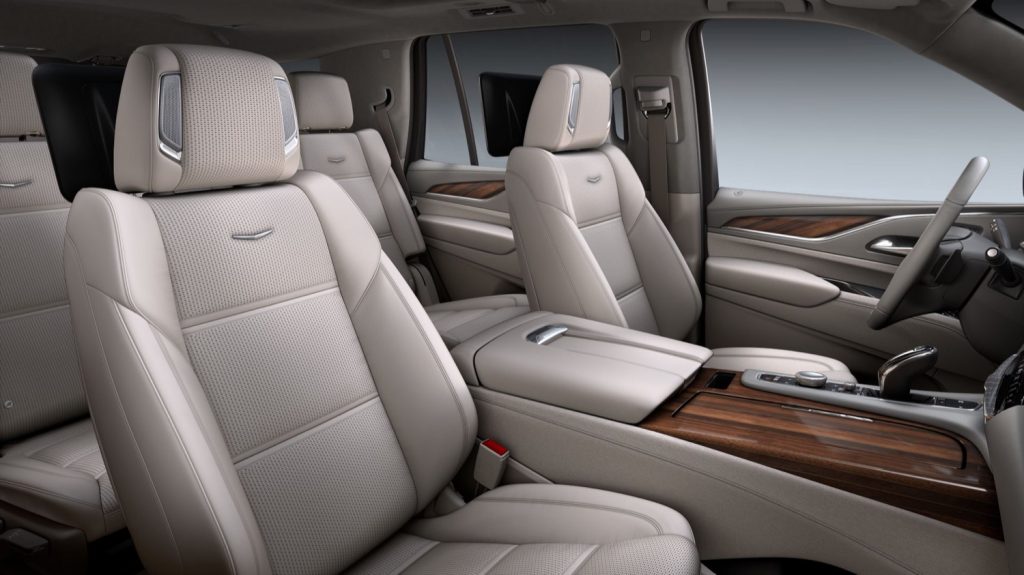 Under the body panels, the fifth-gen Cadillac Escalade rides on the GM T1 platform. Production takes place at the GM Arlington plant in Texas.